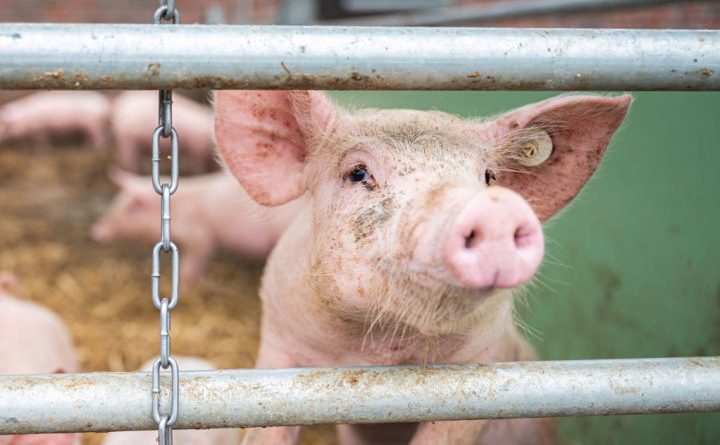 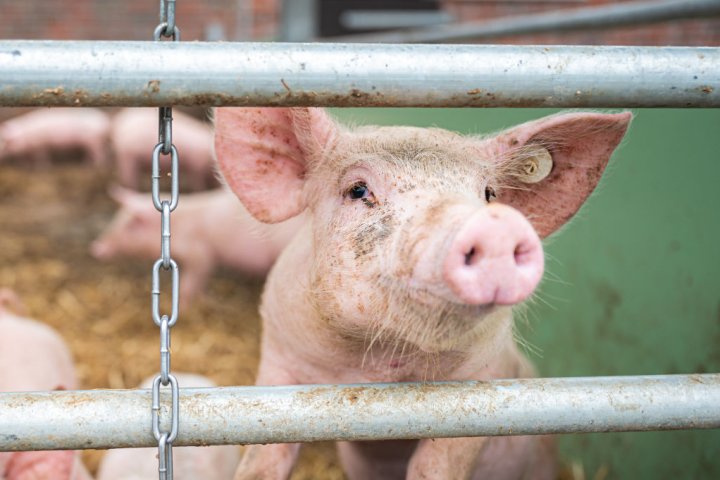 People for the Ethical Treatment of Animals (PETA) wants humans to stop using animal words as “slurs” in what it says is a “speciesist” and “supremacist” use of language.

The activist group put out the unusual call on its Twitter account Tuesday, where it claimed that animal-related insults “degrade animals by applying negative human traits to certain species.”

PETA also offered a list of alternative words to use for insults such as “chicken,” “rat” and “pig.”

Words can create a more inclusive world, or perpetuate oppression.

Calling someone an animal as an insult reinforces the myth that humans are superior to other animals & justified in violating them.

Stand up for justice by rejecting supremacist language. pic.twitter.com/HFmMWDcc5A

The suggestions triggered a flurry of angry responses on Twitter, where people were not  cowardly about sharing their opinions.

“I half wonder if PETA secretly hates animals, and this is a clever plan to make animal protection groups look stupid,” one user wrote, in a tweet that received more than 800 likes.

Rapper Zuby responded by filling a tweet with laughter. He wasn’t  lazy about it either, as he appeared to type out “HAHAHA” and “LOL” several times.

“Animals aren’t oppressed by those words because they don’t understand our language,” another user wrote in a popular reply. She added that animals “have no concept of words and their meaning.”

Someone must have snitched on that tweet, because PETA replied by suggesting that it’s about “equality and justice.”

“It isn’t hard to see how calling someone an animal as an insult can further animal suffering,” PETA tweeted. “All the horror inflicted upon animals is rooted in the false idea that they are less than us and not deserving of respect.”

Others suggested that PETA itself was full of repulsive people and jerks, due to the organization’s practice of euthanizing pets — a policy that critics have critiqued PETA about for years.

PETA defended the policy on Twitter, saying that the “solution” to pet abuse is “prevention” through euthanasia.

“Stop trolling and do your part!” PETA told one user, in a tweet that some fantasy creatures might interpret as a slur.

PETA euthanizes animals that end up homeless and unwanted thanks to society’s casual acquisition and breeding of dogs and cats. The solution is prevention. PETA spends millions every year on spaying and neutering, and promoting adoption. Stop trolling and do your part!

PETA has long campaigned for animals’ rights, but its tactics have sometimes made it a target of ridicule in popular culture over the last few decades.

The organization often shares gruesome videos of animals being killed on social media, which some find distasteful. It also occasionally runs afoul of popular opinion by drawing unexpected equivalencies between humans and animals — such as the notion that animals might feel denigrated by human words.

PETA provoked laughter and outrage last year when it called for a robot to replace live animals during Groundhog Day, and when it pounced on the popularity of Nintendo’s Animal Crossing: New Horizons by staging a video game protest in support of some digital fish.

The activist group expanded its call to action on Wednesday, with a tweet demanding that various dictionaries remove “derogatory definitions” of animals from their pages and websites.

The tweet did not seem to bug Dictionary.com or Merriam-Webster, which did not reply to the call. Merriam-Webster did appear to get  spiteful about the issue on Tuesday, when it tweeted an article titled “9 Animal Names that are also Verbs.” The tweet went up after PETA first posted about the language issue, though it’s unclear if it was intentional.

To badger: to harass or annoy persistently

To ferret: to find and bring to light by searching

To parrot: to repeat with mechanical or unthinking routinehttps://t.co/aDLvNi88Gw

PETA’s latest push for animal rights does not include an exhaustive list of animal “slurs” and their alternatives.

Venezuelans vote in election as opposition calls for boycott