(CNN) — Like many destinations around the world, Spain has been pretty much stopped in its tracks during the pandemic.

But the ambitious expansion of the European country’s high-speed rail service appears to be going full speed ahead this year.

Spanish state operator Renfe’s low-cost service Avlo will whisk passengers between Madrid and Barcelona in just two and half hours, with prices starting at €5 (about US$6).

The Avlo service, which travels at speeds of up to 330 kilometers an hour and has 438 seats, will begin operating four daily return journeys between the two Spanish cities from June 23.

While most journeys will take at least three hours, with additional stops in Guadalajara, Calatayud, Zaragoza, Lleida, Tarragona and Girona, the fastest trains will reach their final destination in around 150 minutes.

Renfe has converted its 112 high-speed trains for the new service, which had been scheduled to launch in April 2020.

However, this was delayed due to the coronavirus crisis.

Avlo’s new launch date coincides with Renfe’s 80th anniversary and the operator opted to mark the occasion by offering €5 tickets for journeys up until December. Standard prices range from €10 to €60 for a single journey.

Avlo trains are equipped with 438 seats and have automatic vending machines with drinks and snacks onboard.

Avlo is essentially a cheaper alternative to Renfe’s Alta Velocidad Española (AVE) network, which operates on the second longest high-speed rail network in the world after China’s bullet train service.

It faces stiff competition from French state operator SNCF’s Ouigo network, another low-cost high-speed rail service between Madrid and Barcelona, which is due to launch in May.

Ouigo’s first 10,000 return tickets are to go on sale for just €1 each, while standard prices will begin at €9 each way.

As the two networks battle it out for customers, those who manage to snap up train tickets for journeys of more than 600 kilometers for €5 or less will surely feel like the real winners.

But while the future looks bright for Spain’s high-speed rail service, the country has been hit hard by the pandemic and it’s impossible to predict how things will pan out in the coming months.

Residents are currently only permitted to leave their homes to attend work, for education, to buy medicine, or care for elderly people or children, and masks are compulsory on public transport and in indoor public spaces. 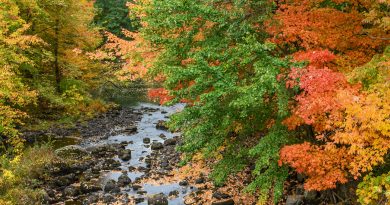 Leaf Peeping Is Not Canceled: 6 Drives and Hikes to Try This Fall 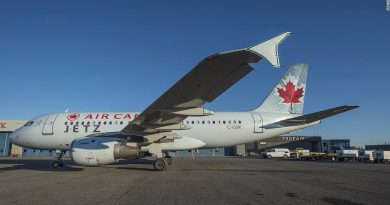 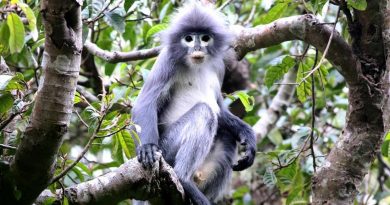