There is no incoming star to impress, no title to defend.

Instead, the Toronto Raptors enter the 2020-21 season as wanderers, for at least the first half of the schedule, playing out of Tampa Bay as the only NBA team displaced from its home market by the COVID-19 pandemic.

Like the Blue Jays before them, the Raptors were denied an exception to travel back and forth between the U.S. and Canada while forgoing the mandatory 14-day quarantine.

Tampa Bay Raptors it is, then.

Two seasons ago, the Raptors inherited a disgruntled Kawhi Leonard, who led them to a championship. After Leonard left, this past campaign was the title defence, a “prove-it” run that showed the prior version wasn’t solely fuelled by Leonard.

But as things are in 2020, the pandemic picked the major storyline for the latest iteration of the Raptors: how they’ll handle being away from home.

Here are eight other things to watch for during the shortened 72-game season:

Masai Ujiri’s contract is expiring. The architect behind the greatest era in Raptors history is set to become a free agent after the season. Ujiri recently said the team’s relocation pushed his own contract status off the front burner, but ownership group MLSE has been open about its willingness to re-sign its president of basketball operations. The fact that nothing has been completed suggests that Ujiri is at least considering other options. We know he has interests outside of basketball, and with no major job openings within the sport, perhaps that’s the 50-year-old’s next move. General manager Bobby Webster’s contract is also expiring, though that deal is reportedly close to done.

Kyle Lowry’s contract is expiring, too. The star behind the greatest era in Raptors history is set to hit the open market after his current one-year, $30.5 million US deal expires following this season. At 35, Lowry may be looking to join more of a championship contender than the Raptors. And if the season goes sideways, the team may investigate dealing its leader before he can bolt for nothing in free agency. Having signed a one-year extension on the eve of last season, Lowry is ineligible to sign another. Barring a trade, we won’t have a conclusion to this storyline until next summer.

WATCH | 3 things to look for in upcoming Raptors’ season:

OG Anunoby seems primed for a breakout. The 23-year-old signed a four-year, $72 million contract extension on the eve of the season Monday. Anunoby played hero in the playoffs when he hit a self-proclaimed “cool” buzzer-beating three-pointer to win Game 3 of their playoff against the Celtics. He was perhaps the only Raptor to outperform expectations in that series, shooting the ball well and showing flashes of a dribble-drive game. Anunoby’s defensive game is already elite, but he could start to receive more recognition if given more responsibility against opponents’ top options. With the new contract, the Raptors are betting Anunoby will make good on that potential.

The Raptors’ success may hinge on Pascal Siakam. The power forward from Cameroon has transformed from miscast rookie starter into a fourth-year all-star. That type of trajectory is rare in the NBA and could signal there is more still to come from the 26-year-old. With Giannis Antetokounmpo re-signed in Milwaukee, Siakam could be the Raptors’ best hope at gaining a superstar.

Who will replace Marc Gasol and Serge Ibaka? The Raptors saw two key pieces from their championship season depart with this centre duo. Two lesser players, Aron Baynes and Alex Len, were brought in as replacements. Baynes will likely start (alongside Lowry, Fred VanVleet, Anunoby and Siakam) in an effort to approximate Gasol’s role. The Aussie sets hard screens and showed some flair for three-point shooting last season. He’s a presence in the post defensively, though he lacks the acumen of Gasol. Ibaka’s mid-range offence in the halfcourt will be missed as well. Len is fighting Canadian Chris Boucher for backup minutes, with the early edge seeming to go to the Montreal native.

Terence Davis may not be a Raptor for long. The 23-year-old is facing several charges after allegedly assaulting his girlfriend in October. Davis’ next court appearance is Wednesday, the same day the Raptors open their season in Tampa against the New Orleans Pelicans. Davis’ lawyer said she hopes to have the charges dismissed. The NBA is conducting its own investigation and can punish Davis regardless of the legal outcome. While some are calling for the Raptors to waive Davis, such a move would likely invite a grievance from the NBA Players Association, given the ongoing status of both the league and judicial investigations.

WATCH | 3 Canadian NBA players to watch out for: 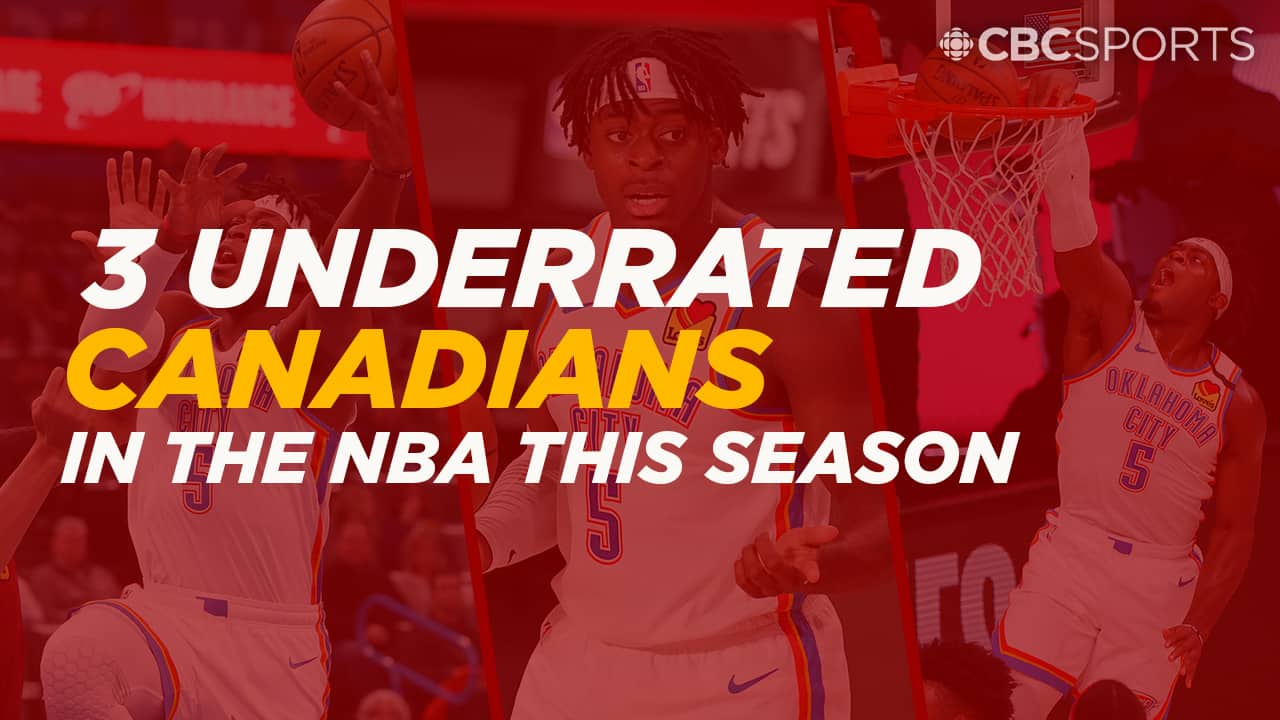 With Canadians slowly taking over the NBA, Vivek Jacob points out three key players to look our for this season. 1:59

Fred VanVleet bet on himself and won. To the tune of a four-year, $84 million contract he landed in the off-season. The undrafted guard and 2019 playoff hero made good on his bet from draft day, when he told teams not to pick him in the second round so that he could choose his own destination. Now, after a pair of short-term contracts, VanVleet has cashed in. But with money comes pressure: VanVleet has struggled against bigger defenders in the playoffs, and he’s one of the worst guards in the league at finishing at the rim. But his Lowry-like defence, sweet side-spinning shot and leadership already make up for those flaws. If everything breaks right, VanVleet could make his first all-star team.

The East is suddenly loaded. For years the Eastern conference was much weaker than the Western, where it could sometimes take 50 wins just to make the playoffs. But with the arrival of the Kevin Durant-Kyrie Irving duo in Brooklyn, the gap between the conferences is narrower than ever. That, obviously, is a problem for the Raptors. The Nets, led by Steve Nash, are just one more contender among a group already including Milwaukee, Boston, Philadelphia, Miami and Toronto. The Raptors, in the Ujiri-Lowry era, have always been a strong regular-season team. A top-three finish this season should ensure an easier first-round playoff matchup. Just one more twist for what promises to be a grinding season in Tampa Bay.

Toronto FC rallies in 2nd half to down league-leading Columbus