The NDP MPP for the region with the longest-running boil water advisories of any First Nations in Canada is demanding the Ontario government become part of the solution.

Sol Mamakwa, who represents the riding of Kiiwetinoong in northwestern Ontario, said the provincial government could do more to help alleviate the suffering of communities on long-term drinking water advisories.

Mamakwa said he has repeatedly asked the government of Progressive Conservative Premier Doug Ford to provide more funding to First Nations in areas such as water infrastructure, but the Ontario government insists the federal government is responsible.

“They play the jurisdictional ping pong on the lives of these children, and the elders, the community,” Mamakwa said. “To me, that’s just a, ‘No, we’re not here to help,’ when they continue to say that.”

Mamakwa’s riding is home to 14 of the 41 communities under long-term drinking water advisories in First Nations — most of which are in Ontario.

The longest-running drinking water advisory on-reserve is in Neskantaga, about 450 kilometres northeast of Thunder Bay, which has been under a boil water advisory since 1995, after a newly constructed water treatment plant failed to adequately disinfect the water.

“What’s actually happening is totally, totally unacceptable, and it’s very sad,” Mamakwa said. “It hurts to see children growing up like this and the way the government treats them.” 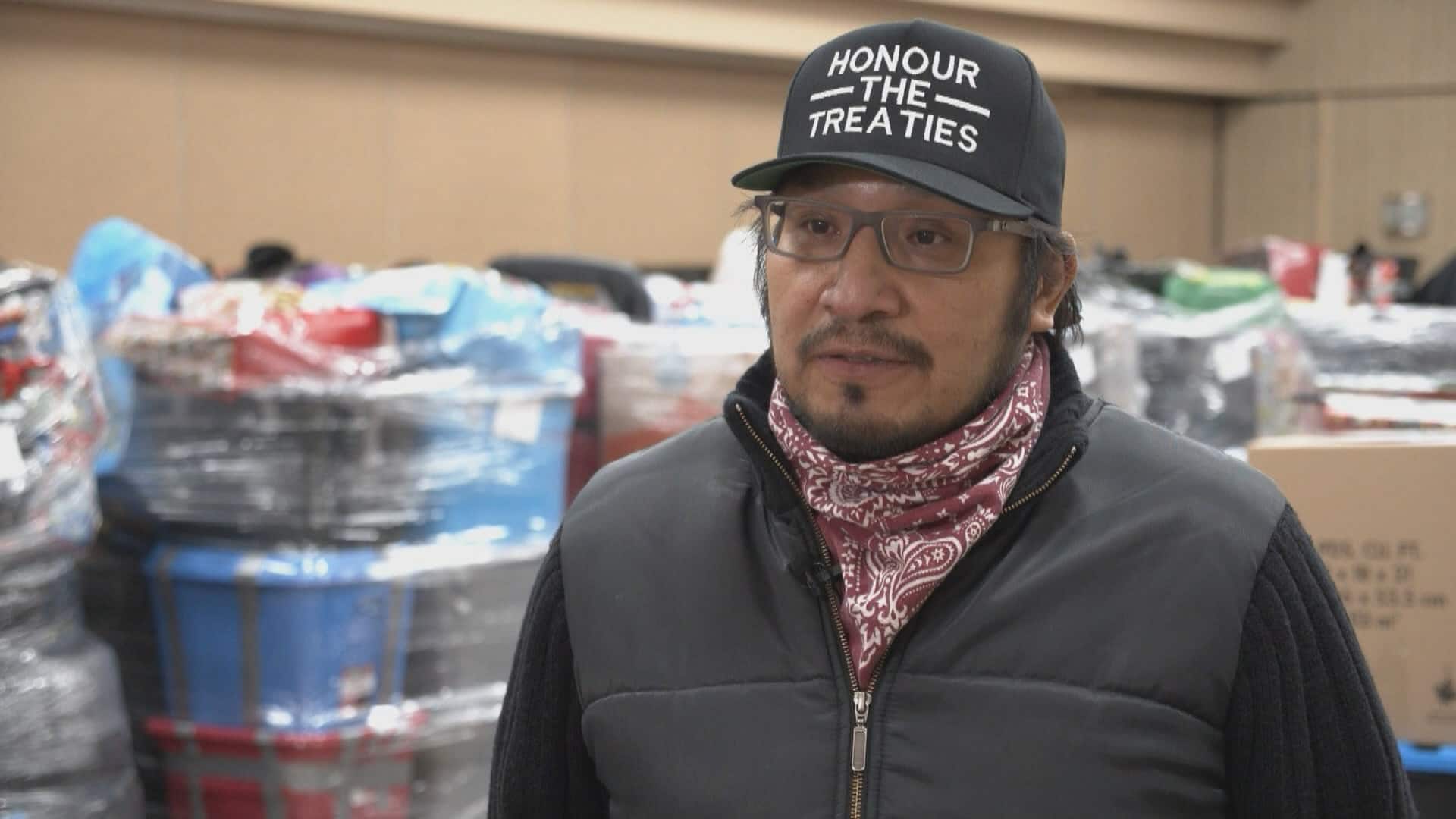 Ontario Kiiwetinoong MPP Sol Mamakwa describes how he became involved in advocating for Neskantaga and why he wants the provincial government to help end the community’s water crisis. 3:04

Approximately 260 members of Neskantaga were evacuated to Thunder Bay after an oily sheen was discovered on Oct. 19 in the community’s reservoir and the water had to be shut off. It was later discovered the substance came from a non-toxic mineral oil used to cool a pump at the water treatment plant.

The pump failed and has since been replaced.

Community members returned to Neskantaga over the weekend, but the boil water advisory remains in place due to problems with chlorine levels in the distribution system and concerns about the ongoing work to upgrade the water treatment plant, which is expected to be completed next year.

Ontario calls on Ottawa to fulfil its responsibility

As a signatory to Treaty 9, which covers much of northern Ontario, the provincial government could help Neskantaga by replacing its water distribution system and paying for certified water operators, housing and other infrastructure, Mamakwa said.

“You can’t just have a one-sided treaty relationship,” he said. “Why is Ontario invisible in this crisis?”

The federal government has committed to funding a study to get a price for replacing the community’s water distribution system and possibly the sewer system as well.

Neskantaga Chief Chris Moonias has requested assistance from Premier Doug Ford. He said he received a reply saying Ontario Indigenous Affairs Minister Greg Rickford would be in touch, but nothing has happened.

“They want our resources, but they don’t want to be part of our right to water,” Moonias said.

The Ontario government is trying to develop a vast mineral-rich area north of Neskantaga known as the Ring of Fire.

Rickford declined an interview with CBC News. But in an emailed statement, a spokesperson said the Ontario Ministry of Indigenous Services has been working with Indigenous Services Canada and provincial partners to see how it can support the supply of food and goods in Neskantaga’s grocery store, such as funding the co-ordination and transportation of food hampers.

The ministry also called on the federal government to ensure adequate funding is provided to improve the quality of water on reserves, and ensure sustainable water system infrastructure, operation, maintenance and training is supported.

“The Government of Ontario remains committed to working in partnership with First Nations communities to resolve the issue of water quality on reserves,” wrote ministry spokesperson Carey Marsden. “We are calling on the federal government to fulfil their responsibility of ensuring safe water on reserves.”

The federal government recently acknowledged it won’t meet its March 2021 target to lift all long-term drinking water advisories on reserves, but promised to spend more than $1.5 billion to finish the work.

Ottawa is also funding a $16.5-million upgrade to Neskantaga’s water treatment plant, and last week Indigenous Services Minister Marc Miller pledged to hire a full-time professional operator to run the facility and train the community’s three local operators for up to five years.

People in Neskantaga must bring their water to a full boil for at least one minute before it’s safe to cool down and use to brush their teeth, wash fruits and vegetables, or to cook.

Their tap water can be used for handwashing, cleaning dishes, laundry and bathing, except for infants and toddlers. But many people don’t feel comfortable using the water even for these purposes.

Mamakwa said the disparity between everyday life in northern First Nations and the cities in southern Ontario is so great that he feels bad asking pages for water at Queen’s Park, knowing that many of his constituents don’t have access to safe tap water.

“That’s not fair to them for me to have that, and people just take water for granted,” he said.

WATCH | Neskantaga Chief Chris Moonias on dealing with the province: 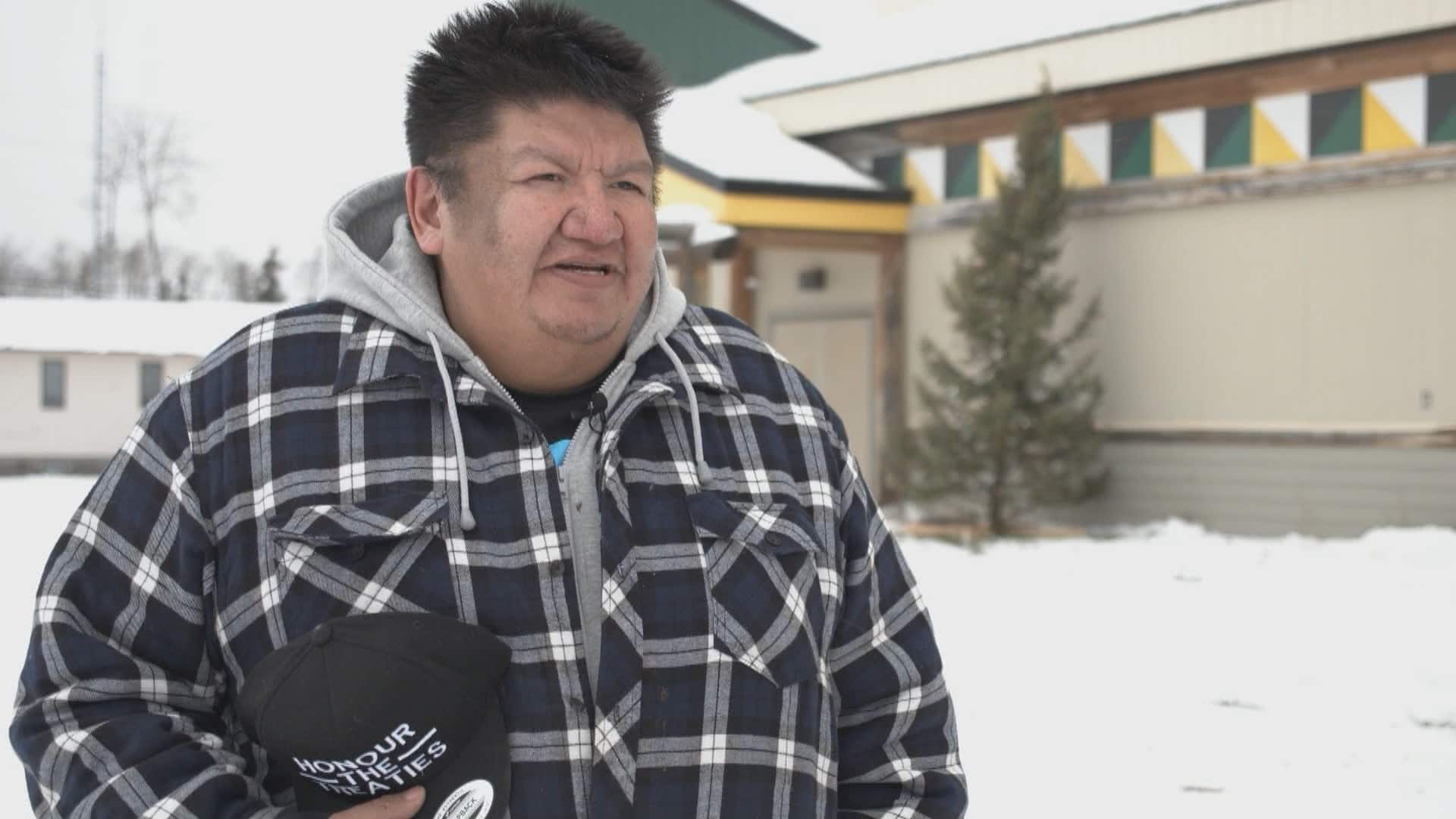 Mamakwa knows what it’s like to live under a boil water advisory. He grew up without any plumbing in Kingfisher Lake First Nation, 350 kilometres north of Sioux Lookout in northwestern Ontario. Clean water eventually started to flow in the community with the construction of a water plant in 1994.

“There’s no way in Mississauga, or in Peterborough, people living there can live under these conditions. That would not be acceptable,” Mamakwa said.

For the next leader of the Greens, the hard part comes next