Former Conservative leader Andrew Scheer said today he has decided to stop employing his sister-in-law in his constituency office — but CBC News has learned he also employed his own sister before changes to Commons rules barred MPs from hiring family members.

Two sources familiar with the matter say that while Scheer was still Speaker of the House of Commons, he hired his younger sister, Anne Marie Grabetz, through the Speaker’s office. Scheer’s office, meanwhile, says that Grabetz worked in Scheer’s own MP constituency office and not the Speaker’s office itself.

The sources spoke on condition they not be named due to the sensitivity of the matter.

When Grabetz was hired, it was not against the rules for members of Parliament to employ their siblings. Those rules changed in 2012 and now forbid MPs from employing siblings.

Scheer did not respond to questions about the appropriateness of hiring his sister. His office confirms she was employed for four years, from 2008 to 2012, and that she left after the rules on MPs’ hiring practices changed.

As for his decision to employ his sister-in-law Erica Honoway in his Regina constituency office, Scheer said in an email statement that he checked with the federal ethics commissioner before hiring her.

“I understand that in this case, following the rules may not have been enough. Even the perception of a conflict concerns me,” Scheer said in the statement. “As such, I have met with Erica and I have ended her employment in my office.”

Grabetz would later work for Sen. Denise Batters, a friend of Scheer’s and a fellow parliamentarian from Saskatchewan.

In response to a question from CBC News, Batters said that Grabetz was “eminently qualified” to work as her “special assistant”.

“I hired Ms. Grabetz from the private sector in March 2013 and she worked in my office for five years,” said Batters in an email. “Ms. Grabetz was an excellent administrative assistant and a valued member of our team.”

The Globe & Mail first reported on Tuesday morning that Scheer was employing his wife’s sister in his Regina office. The newspaper reported that Honoway was employing Scheer’s wife, Jill, at her business, Erica Honoway Interiors.

Conservative Leader Erin O’Toole told reporters that he would take up the matter with Scheer today.

O’Toole said that while the rules appear to have been followed regarding Scheer’s sister-in-law, and Scheer said he disclosed the matter to the ethics commissioner, he still wanted to speak to his predecessor about the matter.

“I have a very high bar of ethics and I expect my team to live up to and exceed the expectations Canadians place upon us,” O’Toole said when asked if he was okay with Scheer’s behaviour.

O’Toole said he would tell his caucus that he expects them to do more than simply follow the rules. 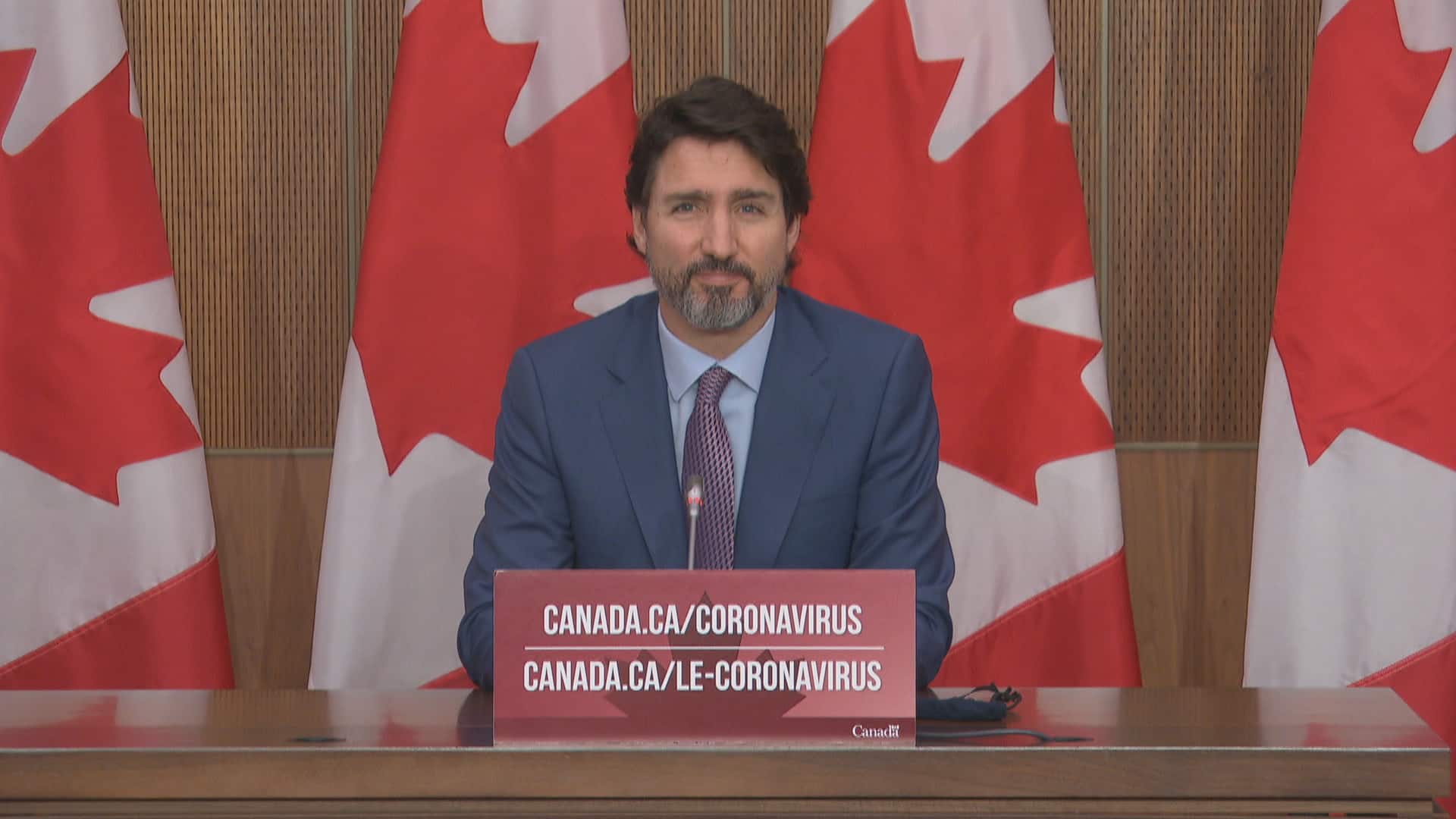 Prime Minister Justin Trudeau declined to comment on Scheer’s decision to hire his sister-in-law, saying it was a question for Scheer and the Conservatives.

Trudeau has problems of his own within the Liberal caucus. CBC News first reported that Liberal MP Yasmin Ratansi hired her sister as a constituency assistant in 2017. The practice was a clear violation of Parliamentary rules at the time and sources say Ratansi made efforts to conceal her sister’s identity.

Ratansi left the Liberal caucus after CBC News reported on the hiring.

On Tuesday, Trudeau suggested it might be time for the group of MPs that develops guidelines for the House of Commons to take another look at the rules on MPs hiring family members.

“I think that’s certainly a reflection that’s going to be had at the board of internal economy, around how we ensure that we’re upholding the confidence that Canadians place in all parliamentarians,” Trudeau said.