More than five million arrivals into Canada have been allowed to skip the 14-day quarantine requirement put in place when the country closed its borders to non-essential travel in late March, the Canada Border Services Agency estimates.

The data — which was compiled by the CBSA at the request of CBC News — shows that more than 80 per cent of the 6.5 million total arrivals into Canada between March 31 and Nov. 12 were exempt from the quarantine meant to battle the COVID-19 pandemic.

The arrival numbers include repeat entries by the same person.

The federal government exempts travellers from quarantine when they’re providing services deemed “essential.” Those exempt include flight crew and emergency response workers, as well as truck drivers who cross the border multiple times.

Truck drivers alone accounted for close to half of the total entries into Canada.

The CBSA calculated a total of 5.3 million quarantine-exempt entries, but said the number is only an estimate because the federal government didn’t start to track everyone in that group until July 31.

The Public Health Agency of Canada (PHAC) said that before July 31 the CBSA collected data on quarantine-exempt travellers crossing the border for statistical purposes, but only when it had the “operational capacity” to do so.

Starting on July 31, PHAC changed its policy and mandated that everyone in that group be tracked, so their contact information could be collected for enforcement purposes.

“Individuals with an exemption from federal quarantine must continue to meet the public health measures in place,” spokesperson Tammy Jarbeau said in an email.

Those measures include wearing a mask, social distancing and rules laid out by local health authorities.

Epidemiologist Colin Furness said that, ideally, the government should have tracked all quarantine-exempt travellers since the start of the border closure in late March.

“I don’t think we needed to have COVID on our shores before thinking about how do we manage our borders,” said Furness, an infection control epidemiologist and professor at the University of Toronto. “There’s just a lack of imagination and a lack of preparation.”

PHAC didn’t explain why it waited four months into the border closure before it started collecting contact information for quarantine-exempt travellers.

The agency has collected contact information for the travellers required to quarantine, for enforcement purposes, since March 31. They include Canadians vacationing abroad and foreigners visiting immediate family in Canada.

Over the past seven months, the percentage of COVID-19 cases linked to international travel has ranged from 0.4 per cent in May to 2.9 per cent in July, according to PHAC.

Over the past two weeks, 47 international flights entering Canada were found to have had at least one confirmed COVID-19 case onboard.

Exemptions ‘critical to our economy’

Jarbeau said the large number of people exempt from quarantine is necessary so that workers “critical to our economy and infrastructure” can do their job after crossing the border.

She said only those essential workers who declare they have no COVID-19 symptoms are allowed to skip quarantine. 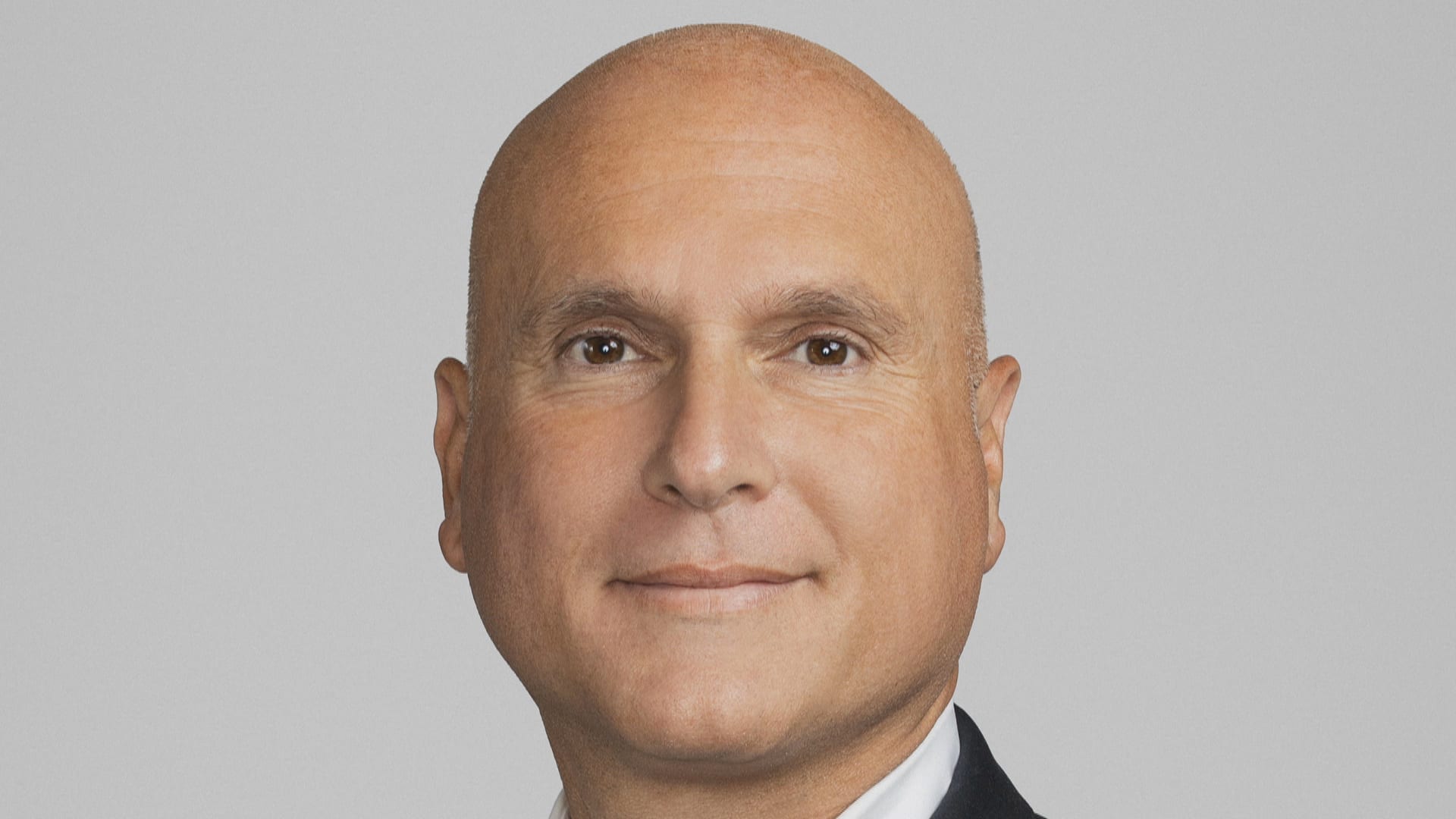 Furness said he understands why essential workers are exempt from quarantine, but takes issue with certain cases, such as business executives who get to bypass the requirement.

Over the past two months, CBC News uncovered three cases where a top executive of a large American or global company travelling to Canada for business got a quarantine exemption.

The federal government said two of those exemptions were a mistake and vowed to fix the problem. It declined to comment on a third case involving the president of U.S. operations for global shipping giant UPS, citing the federal Privacy Act.

“It’s unacceptable,” said Furness. “I don’t understand why we need business travel at all. We’ve got Zoom. We’ve got the internet.”

“It’s possible that a traveller could show up, attend like a church or something and then be the trigger for a superspreading event,” said Deonandan, a professor at the University of Ottawa.

Both he and Furness suggest that routine COVID-19 testing of essential workers crossing the border would help mitigate potential risks. Testing is not currently a requirement for any traveller entering Canada.

“If we catch some positives that way and prevent somebody from becoming a spreader, that’d be great,” said Deonandan.

The agency said that travellers who must quarantine and those who are exempt are both being offered tests. Essential workers who cross the border on a regular basis, such as truck drivers, will be offered a test every three to four weeks.

Companies wary of hiring and expanding because of COVID uncertainty, Bank of Canada survey finds