The federal government is ready to use its financial leverage over the health system to fight anti-Indigenous racism in health care, Indigenous Services Minister Marc Miller says.

He says that includes promoting Indigenous health workers and calling out racism wherever it’s seen.

“The federal power to spend with conditions, it’s clear, it is a constitutional right. It exists within health,” he said Thursday. “The question then is how best to do it.”

Miller said the treatment of Joyce Echaquan, who used her phone to livestream hospital staff using racist slurs against her as she lay dying in a Quebec hospital, is more evidence of the ways the system has failed Indigenous people for generations.

Miller said he doesn’t think it’s helpful to try to punish provinces for inadequate action on racism, especially in the middle of a pandemic, but the federal government has a moral duty to set and maintain standards.

The provinces are seeking billions more dollars in health transfers from the federal government, with Prime Minister Justin Trudeau promising a first-ministers conference on the subject soon.

“Putting more money into a system which is beset by systemic issues with prospective systemic racism can’t be the only solution nor the only reply,” Miller said.

Miller said he and Crown-Indigenous Relations Minister Carolyn Bennett are holding an emergency meeting on the problem Friday with as many as 200 participants, including Indigenous leaders.

The goal is to hear from Indigenous people, including health professionals, who have lived through racist treatment in the health system while politicians like Miller and Bennett listen.Rebecca Kudloo, the president of Pauktuutit Women of Canada, said in a statement Thursday she will participate in the meeting to highlight how the Canada Health Act is failing Inuit women and girls.

“The bottom line is that racism experienced before an Inuit woman even seeks health care impacts her socioeconomic status which, in turn, negatively impacts the quality of health care she receives and her health outcomes,” said Kudloo. 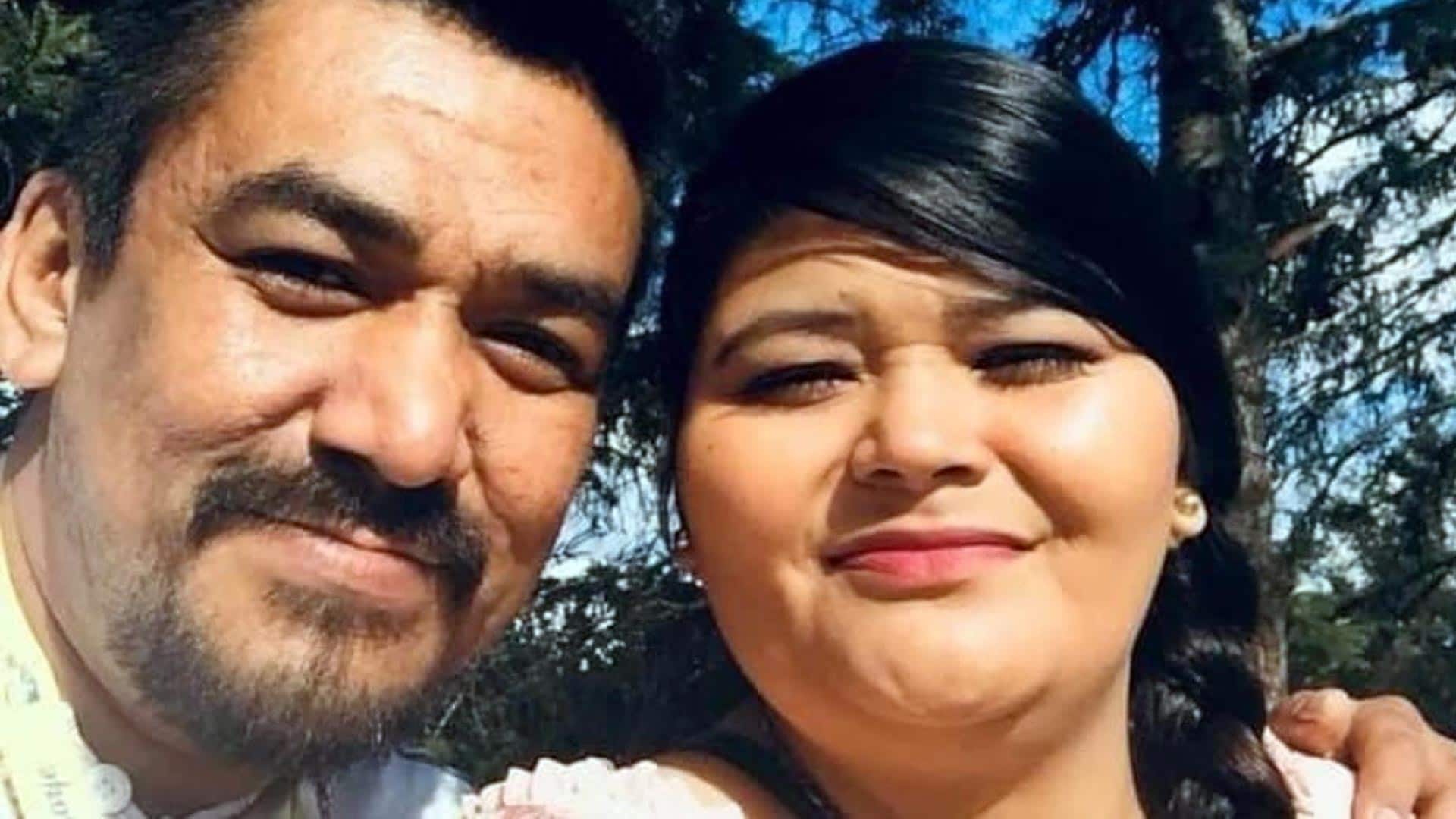 Canada’s Indigenous services minister says the federal government will meet with Indigenous leaders to talk about racism in the health-care system after an Indigenous woman recorded nurses insulting her before her death in a Quebec hospital last month. 2:05

Kudloo said she will table recommendations to address racism experienced by Inuit women and children in the health-care system. These recommendations include increased funding, ensuring anti-racism education, culturally aware training and hiring Inuit staff at all levels.

The meeting will be focused foremost on the lived experiences of professionals in the health care system including Indigenous professionals, Miller said.

He said the task will be to sketch out a plan to address racism based on the views of Indigenous professionals who are living racism every day.

“This is not an artificial situation. This is an opportunity for people to share their experiences,” he said.

The meeting aims to make sure that medical professional organizations are respecting cultural sensitivities and recruiting more Indigenous people, Miller says. It also aims to explore ways to guarantee better education on racism and accountability from those hurting Indigenous people.

The participants will be able to reflect on the issues after the meeting.

“We can have a clear pathway, for example in January, to come back to the table with goals,” he said.

Byelections being held now because pandemic risks could get worse: Trudeau