Canada has quietly revised its guidelines on how COVID-19 spreads to include the risk of aerosol transmission, weeks after other countries and international health organizations acknowledged the airborne threat of the coronavirus.

The Public Health Agency of Canada (PHAC) updated its guidance without notice this week, making mention of the risk of transmission from aerosols — or microscopic airborne particles — for the first time.

“SARS-CoV-2, the virus that causes COVID-19, spreads from an infected person to others through respiratory droplets and aerosols created when an infected person coughs, sneezes, sings, shouts, or talks,” the updated guidance said.

“The droplets vary in size from large droplets that fall to the ground rapidly (within seconds or minutes) near the infected person, to smaller droplets, sometimes called aerosols, which linger in the air under some circumstances.”

The federal agency’s guidelines previously said the virus spreads only through breathing in respiratory droplets, touching contaminated surfaces and common greetings like handshakes and hugs.

“We are continually reviewing new evidence and research as it emerges during the pandemic, and this new evidence guides our response to Canadians,” a spokesperson for PHAC said in a statement to CBC News late Wednesday.

“We are committed to continuing to keep Canadians informed of the latest available scientific evidence and expert opinion, so they can make informed decisions to keep themselves and their family safe and healthy.”

“This is pretty major,” said Linsey Marr, one of the top aerosol scientists in the world and an expert on the airborne transmission of viruses at Virginia Tech. “The big difference now is that ventilation is important — distancing alone is not enough.”

CBC News pressed the federal agency last month on why it still made no mention about the risk of aerosols despite other international agencies doing so.

The U.S. Centers for Disease Control and Prevention (CDC) updated its guidelines in early October to include that COVID-19 can sometimes be spread by airborne transmission, after mistakenly posting and later removing a draft version of guidelines in late September.

The World Health Organization also came under fire in July after 239 scientists from 32 countries wrote an open letter calling on the United Nations agency to update its messaging on the risk of airborne transmission of the coronavirus.

The WHO amended its guidelines days after the letter and acknowledged the possibility that aerosols can lead to outbreaks of COVID-19 in places like choir practices, restaurants and fitness classes.

The update to PHAC’s guidelines came after Canada’s Chief Public Health Officer Dr. Theresa Tam recommended the use of three-layer non-medical masks Tuesday to prevent the spread of COVID-19 ahead of winter weather that could bring more people together indoors.

“This is an additional recommendation just to add another layer of protection. The science of masks has really accelerated during this particular pandemic. So we’re just learning again as we go,” she said Tuesday.

“I do think that because it’s winter, because we’re all going inside, we’re learning more about droplets and aerosols.”

Marr said that updated PHAC guidance on three-layer non-medical masks was in line with the threat of aerosol transmission.

“If we were only concerned about large droplets, then pretty much almost any piece of single layer of fabric would work,” she said.

“But because we are concerned about aerosols, then we do need to think about the quality and fit of our masks and we know that having multiple layers improves the filtering performance of masks.”

WATCH | Linsey Marr speaks in July about evidence the coronavirus could be airborne: 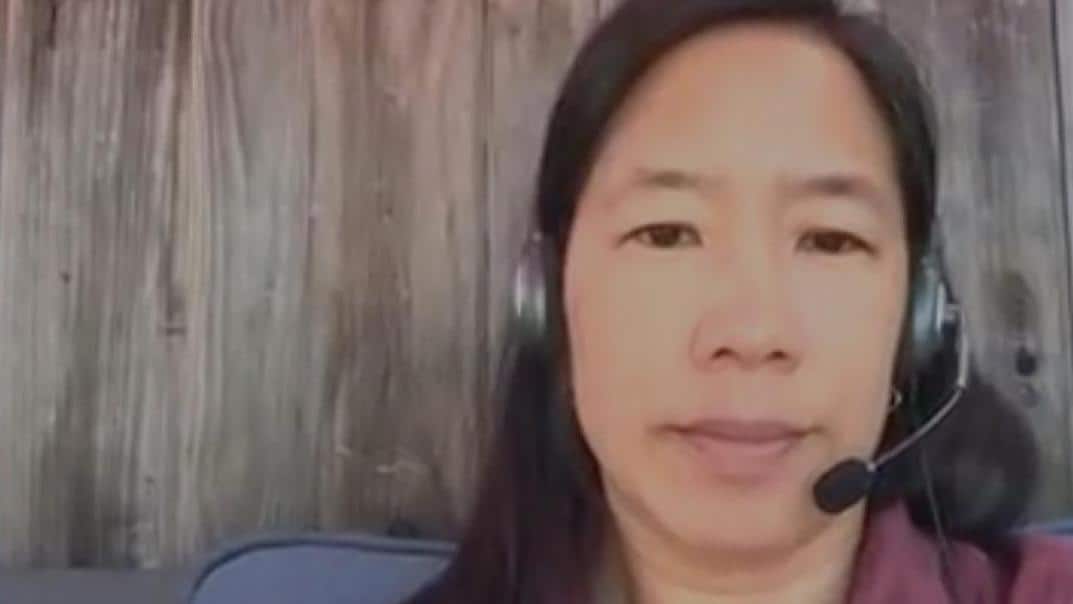 A signatory of the letter urging the WHO to change its recommendations around COVID-19 airborne transmission says it would be wise to do as much as we can to slow down the virus.   6:00

Tam said Tuesday public health officials also wanted to emphasize that the public should wear a mask indoors when not with people in their household, another significant update to its guidance.

“That will help prevent droplets or aerosols more so than if you were just relying on the two metre distance,” she said. “Again, adding another layer.”

PHAC previously told CBC News in a statement on Sept. 24 that it was not updating its guidance on airborne transmission — even though it said there “have been situations where aerosol transmission in closed settings has occurred.”

The agency said at the time its guidance would remain the same: limit time spent in closed spaces, crowded places and close contact situations, while maintaining physical distancing, hand-washing and mask-wearing.

Infectious diseases specialist and medical microbiologist Dr. Raymond Tellier, who is also an associate medical professor at McGill University in Montreal, welcomed the updated federal guidelines but said they also have implications on the personal protective equipment (PPE) of front-line health-care workers.

“Since we now recognize that aerosolized particles play a role, especially at short distances where they are in greater concentration, people that have to work at close range of infected people to provide care must take this into account as well as part of PPE,” he said.

“So that is something that I would assume is still in the works, but it’s an important point that we must not forget.”

“Distancing helps, masks help, ventilation helps — no one of these things is perfect,” Marr said.

Aerosol transmission, she said, would not be addressed by focusing on just one of these measures alone. “But when we combine all these things, we haven’t seen any outbreaks.”

PHAC also said in September that it was reviewing evidence on the topic and acknowledged that aerosols could be suspended in the air and infect others nearby, but it wasn’t known at what rate that happens and under what conditions.

She said the updated PHAC guidelines would make it harder for these types of organizations to ignore the threat of aerosol transmission.

Studies of superspreading events, such as a choir practice in Washington state, a call centre in South Korea and a restaurant in China, have supported the conclusion that some degree of transmission is occurring through aerosols.

Virus particles were also found in the air at a nursing home outbreak in May in Montreal, where a faulty ventilation system may have been a source of transmission that infected 226 residents and 148 employees.

An outbreak at a spin studio in Hamilton, Ont., saw at least 85 people infected and prompted the city to announce new, enhanced guidelines for gyms and fitness centres including mandatory masking.

“The gym followed all the guidelines: they had distancing, they did hygiene, they had people wearing masks before and after,” Marr said, “but if it were just all large droplets, then the distancing and hygiene would be sufficient — but obviously, it wasn’t.”

“Because aerosols do play an important role in transmission and if you just distance and just do hygiene, that’s not enough.”

The Trans Mountain project faces a year of challenges and opportunity