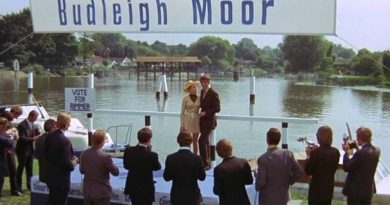 From All-Star Flop to Astute Satire in Just 50 Years 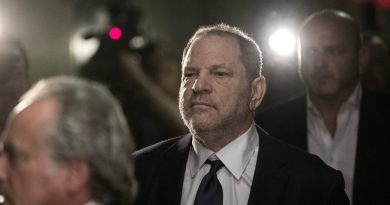 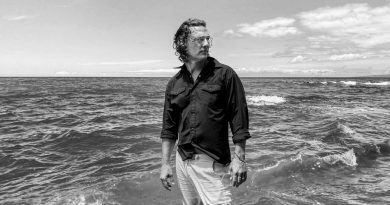