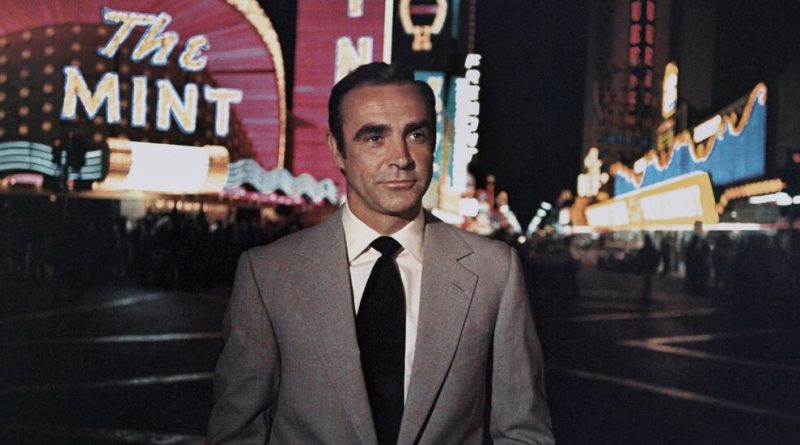 Bodybuilding led indirectly to acting. In 1953, he and a friend went to London to compete in the Mr. Universe contest. Mr. Connery got a minor award — third place in the tall man division, according to most accounts — but, more important, while there he heard about auditions for a touring production of the musical “South Pacific.” He was chosen for the chorus because he looked like a sailor and could do handstands.

During the year Mr. Connery toured in “South Pacific,” he lost much of a Scottish accent so impenetrable that, he later claimed, other actors at first thought he was Polish. His name was shortened to Sean Connery. And he found himself a mentor. An American actor in the cast, Robert Henderson, gave him a reading program that included all the plays of George Bernard Shaw, Oscar Wilde and Henrik Ibsen, along with the novels of Thomas Wolfe, Proust’s “Remembrance of Things Past” and Joyce’s “Ulysses.”

“I spent my ‘South Pacific’ tour in every library in Britain, Ireland, Scotland and Wales,” Mr. Connery told The Houston Chronicle in 1992. “And on the nights we were dark, I’d see every play I could. But it’s the books, the reading, that can change one’s life. I’m the living evidence.”

The next few years were a blend of small stage and television roles. His lucky break came on March 31, 1957. Jack Palance was to have starred in Rod Serling’s “Requiem for a Heavyweight” on live television for the BBC. Mr. Palance had triumphed in the same role the previous year on “Playhouse 90.” But he canceled at the last minute, and Mr. Connery inherited the role of the aging boxer Mountain McClintock. Although miscast, a reviewer for The Times of London wrote, he had “shambling and inarticulate charm.” Within 24 hours, Mr. Connery had gotten his first movie offers.

A string of B-movies followed, including “Action of the Tiger” (1957), a thriller starring Van Johnson in which he had a small part, and “Tarzan’s Greatest Adventure” (1959), in which he played a villain out to destroy a village. He also played a private in the all-star D-Day saga “The Longest Day” (1962) and a man enchanted into falling in love in Disney’s “Darby O’Gill and the Little People” (1959). 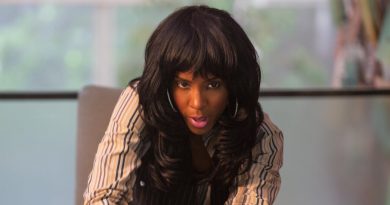 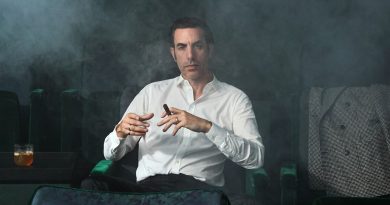