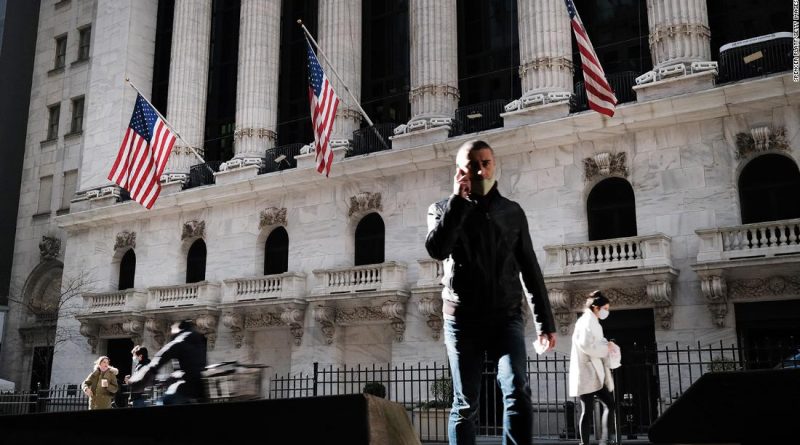 The House of Representatives on Wednesday passed a bill that would prevent companies that refuse to open their books to US accounting regulators from trading on US stock exchanges. The legislation won unanimous backing in the Senate earlier this year, meaning it only needs President Donald Trump’s signature to become law.

The bill would apply to any foreign company, but the focus on China is obvious. Beijing has resisted such scrutiny. It requires companies that are traded overseas to hold their audit papers in mainland China, where they cannot be examined by foreign agencies. All US-listed public companies would also be required to disclose whether they are owned or controlled by a foreign government, including China’s Communist party.

“US policy is letting China flout rules that American companies play by, and it’s dangerous,” Senator John Neely Kennedy said in a statement after the House vote.
The legislation would give Trump yet another way to put pressure on China before he leaves office in January. Washington has been ratcheting up its fight with Beijing this year as the two countries blame each other for starting and mishandling the coronavirus pandemic and clash over Hong Kong and alleged human rights abuses in Xinjiang. The Trump administration has targeted TikTok and forced Huawei into a fight for survival, and banned Americans from investing in some Chinese firms.
Several Chinese companies have been preparing contingency plans in light of the heightened scrutiny from the United States. Earlier this year, gaming company NetEase (NTES) and e-commerce firm JD.com (JD), both of which trade in New York, acknowledged the tensions as they announced secondary listings on the Hong Kong stock exchange. Other companies that could be affected include Alibaba (BABA) and China Telecom (CHA).

“Enactment of any of such legislations or other efforts to increase US regulatory access to audit information could cause investor uncertainty for affected issuers, including us, the market price of our [US shares] could be adversely affected, and we could be delisted if we are unable” to meet requirements in time, JD said in filings to the US Securities and Exchange Commission.

Beijing has made its dissatisfaction with the US legislation evident. Asked Wednesday about the House vote, Ministry of Foreign Affairs spokesperson Hua Chunying said “we firmly oppose politicizing securities regulation.”

“We hope the US side can provide a fair, just and non-discriminatory environment for foreign companies to invest and operate in the US, instead of trying to set up various barriers,” Hua told reporters.

Should the bill become law, its immediate consequences aren’t entirely clear. Analysts at Goldman Sachs pointed out in a research note earlier this year that the legislation would only force businesses to de-list if they could not be audited for three consecutive years.

Still, even the potential for tighter regulatory scrutiny was likely to push more companies to dual list in Hong Kong, the analysts added. 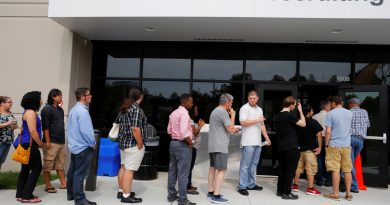 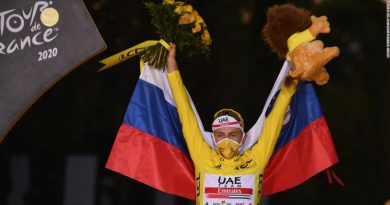