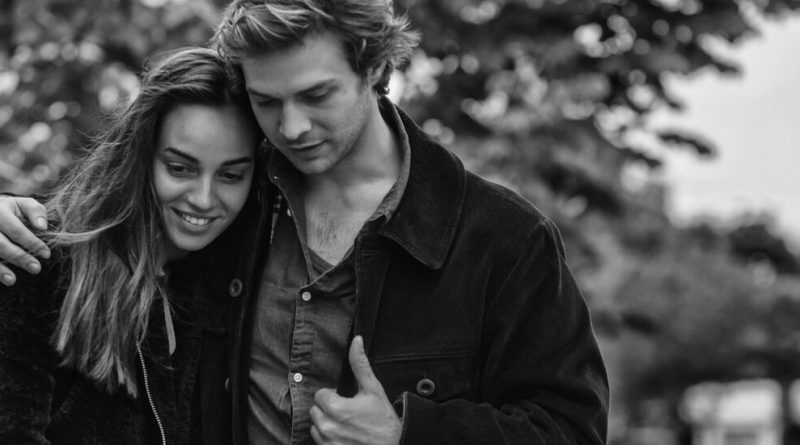 Once Luc returns to his provincial town, a run-in with a former teen love, Geneviève (Louise Chevillotte), heats up right away. Luc, avid in pursuit, proves craven in commitment. He continues to woo Djemila from afar. He seems to be achieving an all-too-common male “adulthood”: that is, one of deceit and self-serving, interrupted by twinges of conscience that do nothing but flatter his idea of himself.

When Geneviève tells Luc she’s pregnant, his reaction is petulant: “You can’t do this to me.” Once he’s back in Paris, it’s satisfying to see a girl he follows into a cafe say, “Back off or I’ll call the police.”

Garrel’s movies often feel unstuck in time. In this picture, at a dance club, the characters ecstatically gyrate in a funny, stylized way to a song by the 1970s French band Téléphone. But sharp touches here, like the young woman telling Luc off and the disruption of a multiracial double date by bigots, show the filmmaker’s grasp of the contemporary world.

“The Salt of Tears” is quite a bit more than a cad’s progress. There are fleeting shadows of Flaubert in this tale, which Garrel crafted in collaboration with two venerable screenwriters, Jean-Claude Carrière and Arlette Langmann. “He asked himself if he had known love,” the movie’s dispassionate narrator notes at one point; Luc concludes that he has not, because he has yet to be destroyed by the emotion.

A romance with a third woman, the free-spirited Betsy (Souheila Yacoub), grinds Luc down a bit, particularly after she invites an old boyfriend of hers to live with them in Luc’s shoe-box apartment. But Luc’s true comeuppance comes from a wholly different relationship, and Garrel’s buildup to it is particularly cunning. The director’s spare style allows him to get maximum emotional impact using relatively conventional effects; when he presents a rare close-up, it not only makes itself felt in the moment, but also sets up the film’s devastating finale.

The Salt of Tears
Not rated. In French, with subtitles. Running time: 1 hour 40 minutes. Watch on Film Forum. 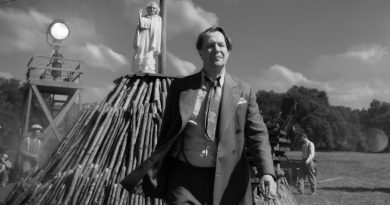 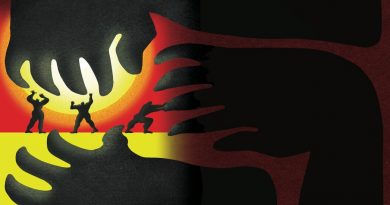 The ‘Purge’ Films Reveal the Ugly Truth About America