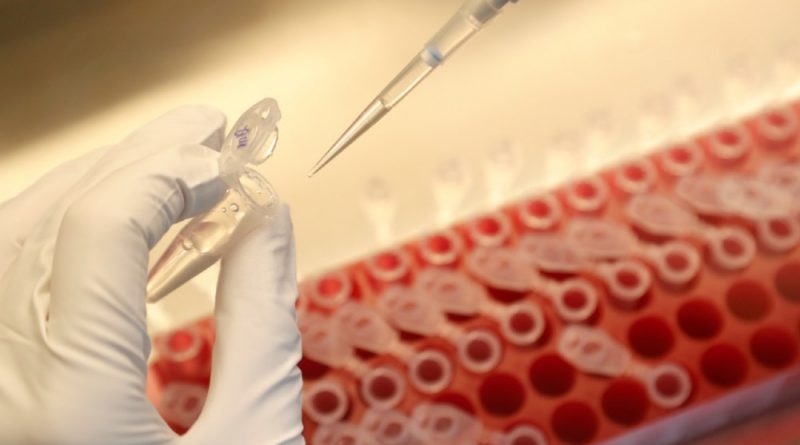 Turkey’s health minister has announced a plan to start using an experimental Chinese COVID-19 vaccine later this month amid a surge in infections and deaths.

Fahrettin Koca had previously announced an agreement with China’s Sinovac Biotech for 50 million doses of CoronaVac, which is currently in late-stage trials.

Koca said in a statement late on Wednesday the first shipment of the vaccine will arrive in Turkey after December 11.

The minister said early use authorisation would be granted after Turkish labs confirm the shots are safe and after assessment of initial results from the latest trials.

“If developments continue positively as we expect, Turkey would be among the first countries in the world to begin vaccinations in the early phase,” Koca said.

In November, The Lancet published a study about the efficacy of Sinovac’s vaccine candidate based on initial clinical trials.

The study said the efficacy was determined to be moderate, and the vaccine produced lower levels of antibodies than those that have been found in recovered COVID-19 patients.

“The protective efficacy of CoronaVac remains to be determined,” the study said.

Candidates from Pfizer-BioNTech and Moderna have said they have more than 90 percent efficacy rates.

The UK’s AstraZeneca has an efficacy rate of 70-90 percent, again based on limited clinical trials.

Vaccination efforts would be rolled out in four stages, the minister said.

The first group includes healthcare workers, citizens above age 65, and people living in homes for the elderly, disabled or other protective care homes.

Next would be essential workers and people above 50 with at least one chronic disease.

Third, people younger than 50 with at least one chronic illness, young adults and other workers would be vaccinated. The fourth and final phase would be for the rest of the population.

Turkish President Recep Tayyip Erdogan said on Monday the vaccine would be administered free of charge.

Other COVID-19 vaccines would be sold at pharmacies, according to the health minister.

Turkey’s population is more than 83 million.

The CoronaVac, which is a so-called inactivated vaccine, will be delivered in two doses per person.

But inactivated vaccines give the body a sneak peek at the germ itself rather than just the single spike protein, which mediates the entry of the coronavirus.

Koca had previously announced an agreement for one million doses of the Pfizer-BioNTech vaccine to be delivered in December.

He said on Wednesday negotiations were ongoing for more vaccines that introduce a so-called messenger RNA, or mRNA, sequence coded for a disease-specific antigen, which prompts the body to have an immune response.

Turkey was included in the trial phases of both vaccines and is also developing a local vaccine.

Vaccine trials usually take years but have been drastically sped-up in the wake of the global pandemic.

Turkey has reported record deaths for 10 consecutive days, with 193 new deaths on Wednesday, bringing the total death toll in the country to 14,129.

The daily number of infections has also hit a record high of 31,923, as Turkey resumed reporting all positive cases last week after four months of only releasing the numbers of symptomatic patients.

The new daily infection numbers put Turkey among the worst-hit in the world. 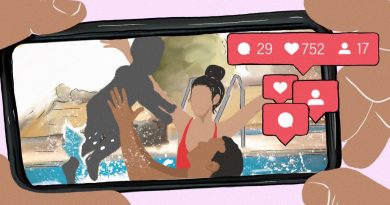 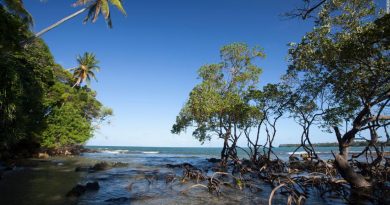