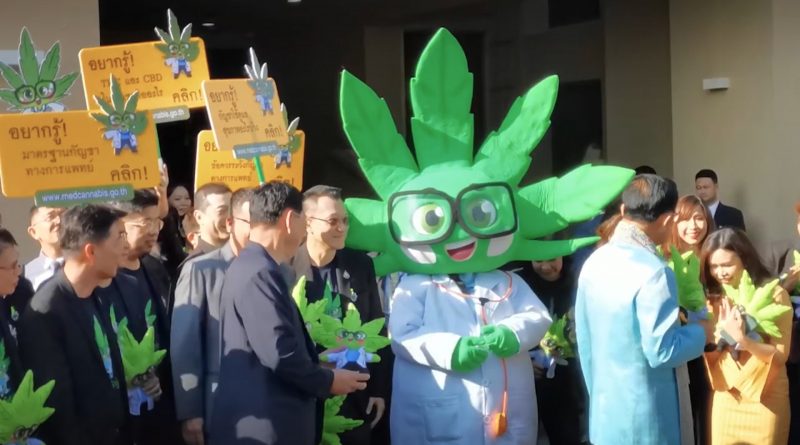 For decades, Thailand was at the forefront of the war on drugs.

Known for flooding the world with drugs from the Golden Triangle, Thailand’s laws became so tough, the country now tops the list in Asia for the rate of incarceration.

But recently, the military-led government shocked the world by announcing plans to legalise medical marijuana, or cannabis.

Supporters promise a plant that could alleviate poverty and even cure cancer.

As the new law takes effect, 101 East investigates how many of these promises are hype and how many are politics. 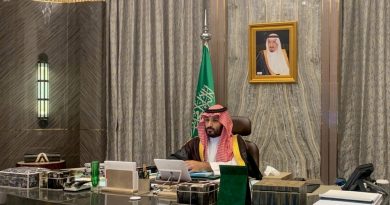 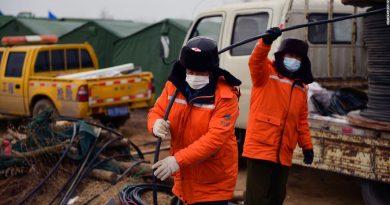 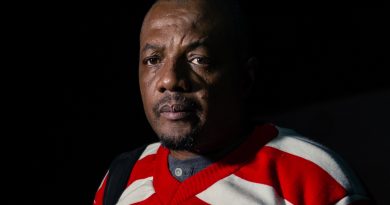 Zimbabwe’s Hopewell Chin’ono: ‘I am not intimidated’ | Zimbabwe News