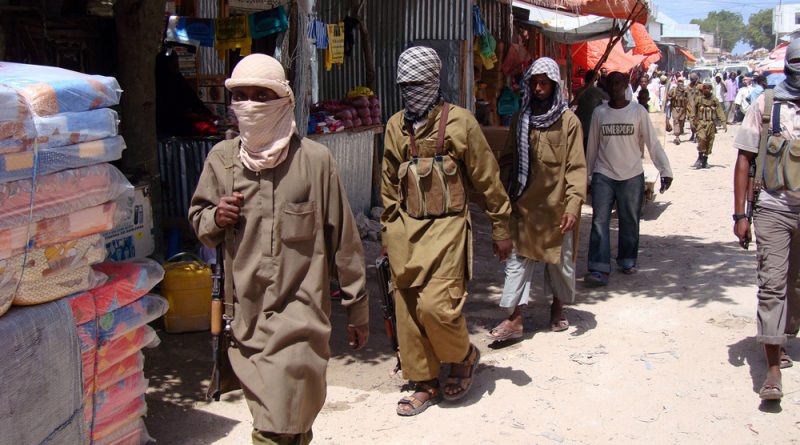 
Somali military says 13 of its soldiers killed in al-Shabab attack while the al-Qaeda-linked armed group says it killed 24 soldiers.

At least 13 Somali troops have been killed by the al-Shabab armed group near the district of Afgoye, northwest of the capital, Mogadishu, a military official has said.

For more than 10 years, the group has been fighting to topple Somalia’s Western-backed central government and establish its own government based on its strict interpretation of Islamic law.

“We left Afgoye district and attacked al-Shabab in the farms outside Afgoye,” Major Mohamed Ali told the Reuters news agency, describing Wednesday’s incident in the district about 30 kilometres (19 miles) from Mogadishu.

“We killed four militants and chased al Shabab,” Ali said late on Wednesday. “Most of the military came back and we left two dozen soldiers there. Then, this evening, al-Shabab attacked our few soldiers and killed 13.”

The al-Qaeda-linked armed group, which launches regular attacks in a bid to undermine Somalia’s central government, claimed responsibility for the deadly attack.

“We killed 24 soldiers and the rest escaped and ran away,” said Abdiasis Abu Musab, the group’s military operations spokesman.

Somalia’s government, which is backed by the UN and African Union, and al-Shabab often give differing figures of casualties after attacks.

The armed group, based in Somalia, controls large parts of southern and central Somalia and frequently carries out bombings and gun attacks on military and civilian targets, including at hotels, intersections and checkpoints.

Thousands of people have died in the fighting between the armed group and the Somali government forces in the past 30 years.

In August, 10 civilians and a police officer were killed in a gun-and-bomb attack by al-Shabab on an upscale beachfront hotel in the capital.

That same month, four al-Shabab fighters held in Mogadishu’s central prison were killed in an intense shoot-out with security forces after they somehow managed to get their hands on weapons within the facility.

At least seven people were killed in a separate attack in August when a car bomb exploded at an army base in Mogadishu where members of the Somali National Army (SNA) were stationed. 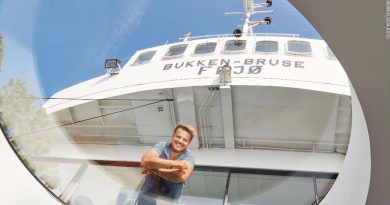 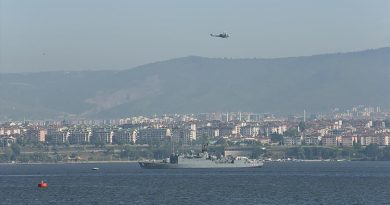 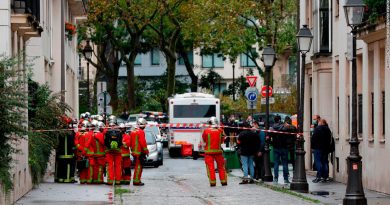