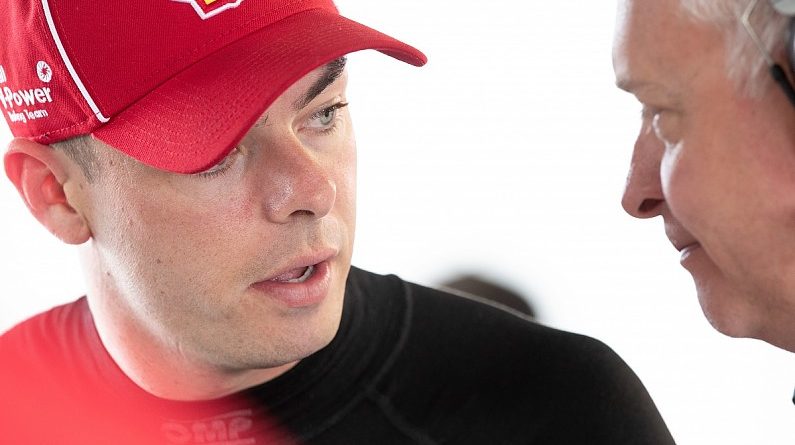 Scott McLaughlin says he’ll walk away from Supercars “completely satisfied” if last Sunday’s Bathurst 1000 proves to be his final race.

The Kiwi’s future is subject to significant speculation, with a full-time IndyCar switch widely-tipped to be in the works for 2021.

He’s set to make his debut in the US open-wheel series for the Penske squad in St. Petersburg this weekend.

Should that permanent Stateside move happen, last Sunday’s Bathurst 1000 will have been his last race as a Supercars driver – at least for the time being.

While the race itself wasn’t the perfect send-off, he and co-driver Tim Slade finishing a quiet fifth, McLaughlin would depart as a freshly-crowned three-time series champion.

He’ll also leave with a formidable record that’s left him fourth on the all-time wins tally behind Jamie Whincup, Craig Lowndes and Mark Skaife, while he also has a Bathurst crown to his name, albeit a controversial one, thanks to his 2019 triumph.

While not ready to confirm whether he’ll be back or not, McLaughlin told Fox Sports after the race that if it this it, he’ll leave Supercars satisfied with what he’s achieved.

“I’ve done everything I wanted to achieve [in Supercars], regardless of how St. Pete goes,” he said.

“Right now I’ve got to grab this [IndyCar] opportunity with both hands. I’ve got to go out there and drive the thing as fast I can and acquit myself the best I can.

“I said I wanted to win a Bathurst, a championship and be a consistent front-runner.

“I really wanted to try and move up that leaderboard with wins and poles, and I’m really proud of all that.

“If it is [the end of my Supercars career], I’m completely satisfied.” 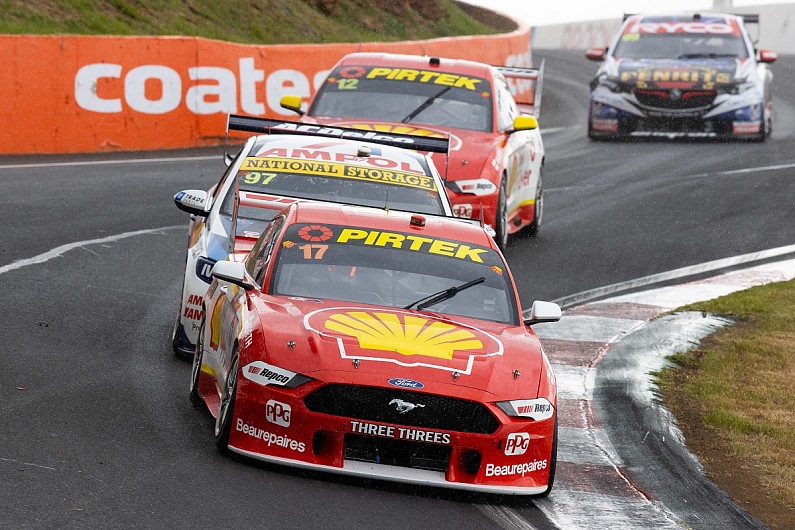 McLaughlin also admitted there are moments during the Bathurst weekend that left him quite emotional, in particularly his Shootout lap on Saturday evening.

“I think the Shootout [was emotional], for sure,” he said.

“Two minutes to yourself around this place… regardless of how your car is handling, you just treasure it. It’s awesome.

“I think it means so much more this year, because you know how much it’s taken for everyone to get to this point.

“There were points during g the year we didn’t think Bathurst was going to be on.

“For the race to happen, Shane [van Gisbergen] to get his first Bathurst, Garth [Tander] to get this 400th or something, it’s awesome.” 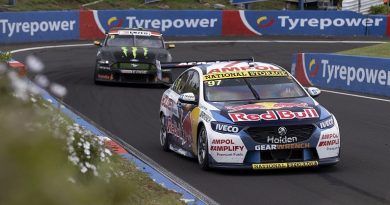 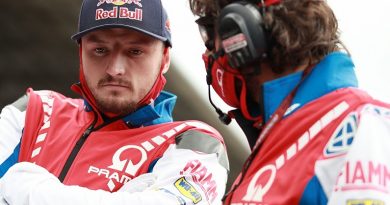 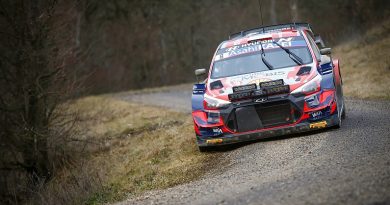