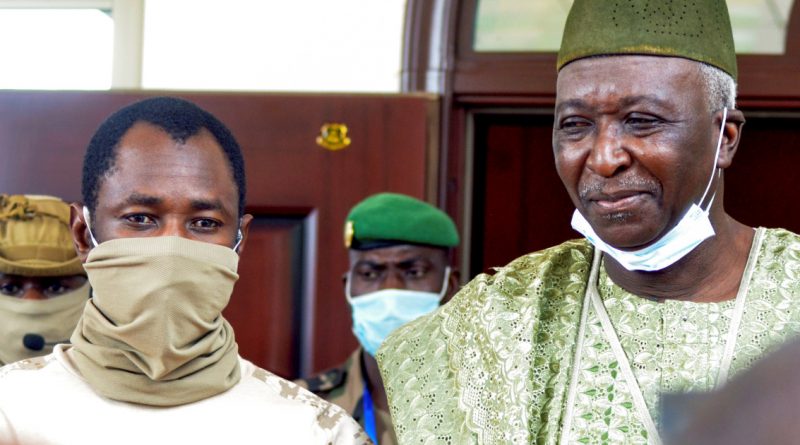 
ECOWAS bloc may announce on Friday whether the plan for a civilian government meets criteria for easing sanctions.

Mali’s designated interim president, retired colonel Bah Ndaw, has reportedly made his first public appearance in a meeting with a regional mediator.

Ndaw, 70, met former Nigerian President Goodluck Jonathan in Bamako on Thursday on a mission for the 15-nation Economic Community of West African States (ECOWAS), on the eve of his swearing-in.

Goita will serve as vice president.

The interim president will rule for a maximum of 18 months before staging nationwide elections.

ECOWAS slapped sanctions on Mali on August 20 to push for the swift restoration of a civilian government, including the appointment of civilians as interim president and prime minister.

Jonathan said the bloc may announce on Friday whether the plan meets criteria for easing sanctions.

“I am very happy with what is happening now in Mali. The young soldiers who have taken power are doing a job in line with what the [ECOWAS] leaders wanted,” Jonathan said after landing in Bamako for talks.

“I hope that after the inauguration of the president on Friday the sanctions will be lifted.”

The former Nigerian president and his delegation met Goita, Ndaw and other officers in military uniform on Thursday, the AFP news agency reported.

The easing of sanctions would be a relief for Mali, whose imports have slumped 30 percent since its neighbours closed borders and halted financial flows after Keita was overthrown.

Mali’s neighbours have taken a hard line with the military government, fearful the fragile nation of some 19 million people could spiral into chaos.

Swaths of the vast country already lie outside of government control due to a lethal armed uprising that first emerged in 2012 and has also inflamed ethnic tensions.

Current restrictions include border closures and a ban on commercial trade and financial flows but not on basic necessities, drugs, equipment to fight the novel coronavirus, fuel or electricity. 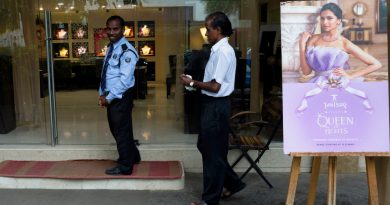 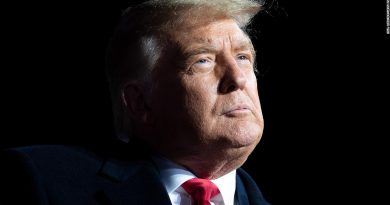 Trump promised to win the trade war with China. He failed 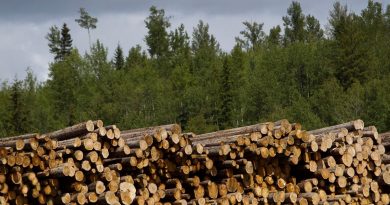