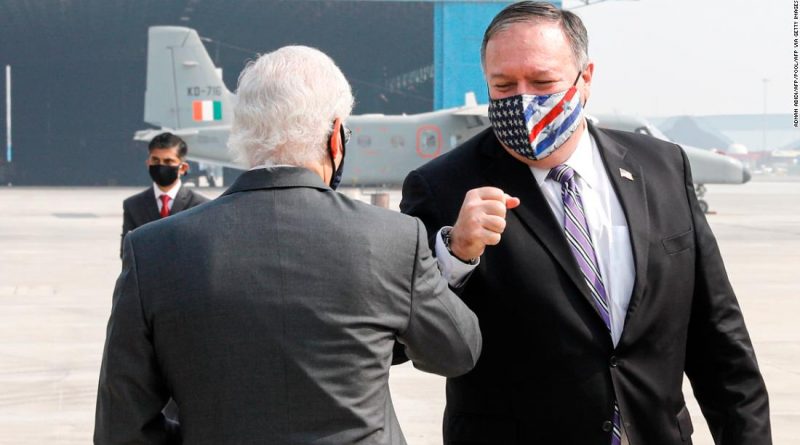 During a press conference Tuesday in the Indian capital, US Secretary of Defense Mark Esper and his Indian counterpart Rajnath Singh announced the signing of the Basic Exchange and Cooperation Agreement (BECA), enabling greater information-sharing and further defense cooperation between the two countries.

“The defense ties between our two nations remains a key pillar of our overall bilateral relationship,” said Esper. “Based on our shared values and common interests, we stand shoulder to shoulder in support of a free and open Indo-Pacific for all, particularly in light of increasing aggression and destabilizing activities by China.”

The agreement, said Singh furthered the two sides ongoing commitment to the “law and freedom of navigation in the international seas” while “upholding the territorial integrity and sovereignty of all states.”

Both India and the US are due to participate in the upcoming Malabar naval exercises which will be held in the Indian Ocean next month. The drills will feature all members of the so-called Quad, an informal alliance of the US, India, Japan and Australia, which has been proposed by some as a potential “Asian NATO,” intended to counterbalance Chinese military strength in the region.
In a meeting of the Quad earlier this month in Tokyo, US Secretary of State Mike Pompeo railed against the “Chinese Communist Party’s coverup” in the initial stages of the coronavirus pandemic, and saying “it is more critical now than ever that we collaborate to protect our people and partners from the CCP’s exploitation, corruption, and coercion.”

Speaking to reporters after that meeting, a senior State Department official said that “there’s no avoiding the fact that it’s China and its actions in the region that make the Quad actually matter and function this time around.”

The official said a “sudden turn toward gross aggression by the Chinese government in its entire periphery” had alarmed Beijing’s regional neighbors, and pointed in particular to ongoing tensions between India and China over their shared border in the Himalayas.

Speaking in Delhi on Tuesday, Pompeo said that the Chinese Communist Party was no “friend to democracy, to the rule of law, transparency nor to freedom of navigation — the foundation of a free and open and prosperous Indo-Pacific.”

He added that “big things are happening as our democracies align” and said ties between US and India are growing day by day.

India has long attempted to balance relations with Washington and Beijing, with whom it shares a 2,100 mile-long (3,379 kilometer), hotly-disputed border. That boundary has been the site of major tensions this year, following a bloody clash between Indian and Chinese troops in June which left dozens of soldiers dead.

The signing of the BECA agreement, as indicated in the joint statement from the defense chiefs, would likely give New Delhi access to US geo-spatial intelligence, potentially improving the accuracy of Indian weapons systems along the frontier.

Last month, both India and China accused the other of trespassing across the de facto border, the Line of Actual Control (LAC), and attempts at deescalation have struggled, though on September 21 both sides agreed to stop sending more troops to the disputed area.

That attempt at deescalation has not stopped Chinese state media continuing to rail against India, however.

“Considering that the US administration’s Indo-Pacific strategy is widely perceived to be aimed at China, whether New Delhi will enthusiastically jump onto Washington’s bandwagon will serve as a weather vane for the future of the US’ Indo-Pacific strategy,” the state-run newspaper China Daily said in a commentary this month, later republished by the official website of the People’s Liberation Army.

“Border skirmishes with China may prompt India to draw closer to the US side so as to gain more leverage in its negotiations with China. But, blindly following the US’ lead will only push it closer to a head-on conflict with China, which would not be in its interests,” it added.

In another commentary this week, state news agency Xinhua denounced the upcoming Malabar drills, saying they were evidence the Quad “is mulling military and security cooperation for self-serving political interests.”

“Quad members need to realize that attempting to stir up rivalry in the region goes against the trend of the times and will definitely not be accepted by major countries worldwide,” Xinhua said. “Some countries’ attempts to advocate a Cold War mentality and create chaos in the region will only shoot themselves in the foot.”

Writing on Twitter Tuesday in response to an article in Indian media about how Delhi should embrace the Quad, Chinese diplomat Li Bijian asked “do you know what will be the aftermath of playing with fire?”

CNN’s Jennifer Hansler and Swati Gupta contributed to this report. 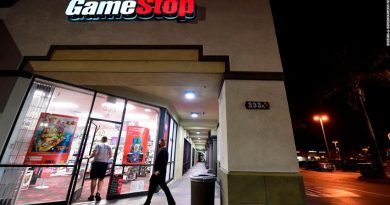 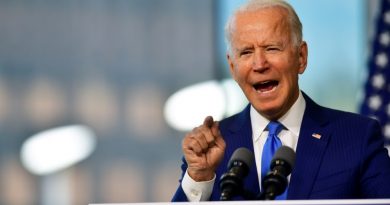