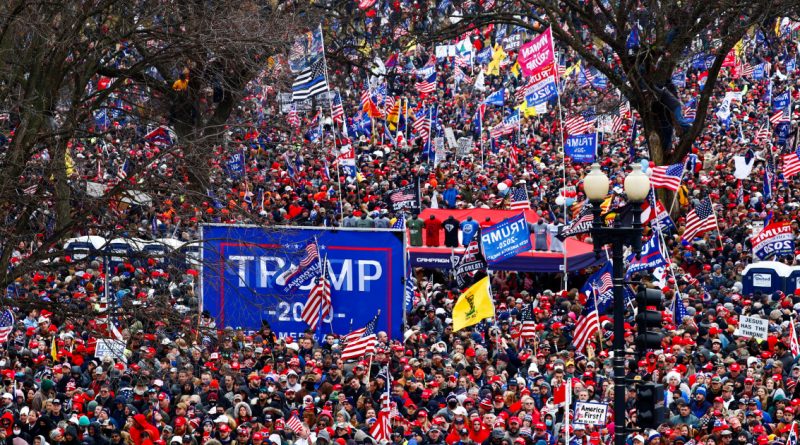 Hello and welcome to Al Jazeera’s continuing coverage of the US elections. This is Joseph Stepansky.

A viral video shows Republican Senator Mitt Romney, one of the few vocal critics of the president in the party, heckled by a group of Trump supporters on a flight.

The group of Trump supporters, who reportedly on their way to the protest in Washington, DC, chanted “Traitor! Traitor! Traitor” at Romney on the flight from Salt Lake City, Nevada to the US capital.

Romney, who has criticised a Republican plot to object the certification of the Electoral College vote on Wednesday, was also approached by Trump supporters in the airport before the flight took off, video shows.

here’s a clip purportedly of Trump “patriots” harassing Sen. Mitt Romney *ON A FLIGHT* on way to DC.

our Republic had a decent run. pic.twitter.com/tYs16jlieI

As Congress prepares to affirm President-elect Joe Biden’s victory, thousands of people line up before sunrise to show their support for Trump’s attempts to overturn the election.

The president was expected to address his supporters at an 11am (16:00 GMT) rally on the Ellipse, just south of the White House.

Lou Murray, a life insurance salesman from Boston, told The Associated Press news agency he and many others still hoped Congress and Vice President Mike Pence would not certify the vote.

“I hope Vice President Pence has courage today and I hope any politician who thinks he has a future shows courage to stand up and do what’s right,” he said.

Organisers planned an afternoon march to the Capitol, where Congress will be voting to affirm the Electoral College results, which Trump continues to dispute without evidence. Prominent Trump supporters – including Texas Attorney General Ken Paxton and longtime Trump ally Roger Stone – were expected to attend the protest.

With Democrats on track to take a majority in the Senate, Trump has spent his morning urging congressional Republicans – and his vice president – to overturn the results of the presidential election when they convene for a joint session.

In one tweet, Trump, who has refused to concede defeat and continues to push unfounded fraud claims, said the “Republican party and, more importantly, our country, needs the presidency more than ever before” while saying “stay strong”.

States want to correct their votes, which they now know were based on irregularities and fraud, plus corrupt process never received legislative approval. All Mike Pence has to do is send them back to the States, AND WE WIN. Do it Mike, this is a time for extreme courage!

In a tweet, Trump falsely claimed Mike Pence can send electoral votes back to state officials. “All Mike Pence has to do is send them back to the States, and we win. Do it Mike, this is a time for extreme courage!” he wrote.

Politifact rated Trump’s claims that Pence has the power to act outside of his ceremonial role on Wednesday false. Meanwhile, Twitter labelled the tweets as disputed.

What to expect when Congress meets on Wednesday

The US Congress meets on Wednesday to tally the Electoral College votes, the final constitutional step in determining the next president of the US in an unorthodox election season.

In more ordinary times, Wednesday’s event would be a largely ceremonial and non-controversial culmination of a hard-fought campaign. Not so in 2020, with President Donald Trump refusing to concede defeat, a group of Republicans in both chambers are planning to object to the results in several states.

The plot is all-but-assured to fail, as objections would need majorities in both chambers to pass. Democrats control the House, and several Republicans have said they will not join their colleagues in objecting in the Senate.

Pressure from Trump for Vice President Mike Pence to somehow intervene in the proceedings, which he will oversee, is also not expected to make a difference on Wednesday, as the second in command has no power to unilaterally overturn the outcome.

Read more here on what to expect.

Democrats’ hopes of taking the Senate peak in Georgia runoffs

Democrat Raphael Warnock has defeated Republican Kelly Loeffler in one of Georgia’s two US Senate runoff elections, according to a projection by The Associated Press news agency, putting Democrats one seat away from majority control of the chamber.

A Democratic sweep would assure the party control the White House, House of Representatives and the Senate for the first two years of Biden’s administration, vastly helping the president-elect shape his administration and move forward his legislative agenda.

Kelly Loeffler, for her part, is still a member of the Senate until Warnock is sworn in and has joined a group of colleagues who plan to object to the vote.

Read more about the race here. 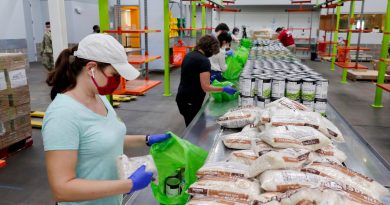 COVID-19 and the risk of intergenerational malnutrition | Hunger News 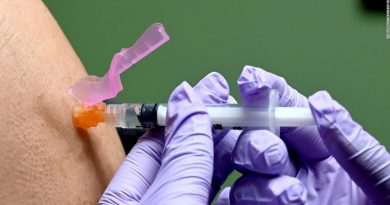