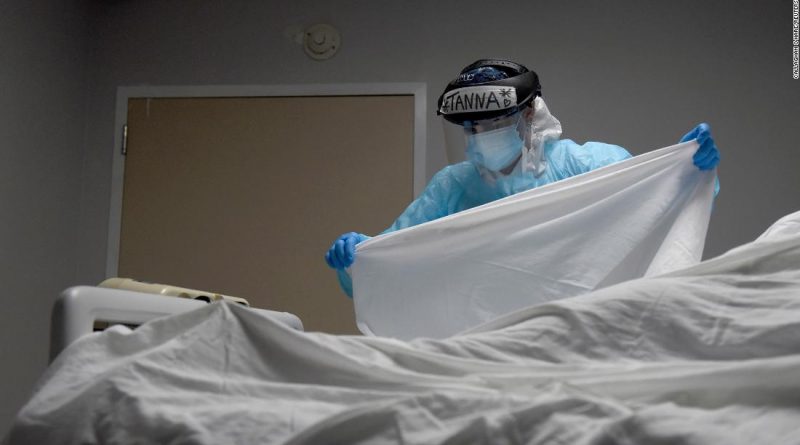 “If you are in a car accident, you’re going to want us to save your life,” said Dr. Brad Spellberg, chief medical officer at the Los Angeles County-University of Southern California Medical Center.

“If you have a heart attack or a stroke, you’re going to want to an ICU bed with trained ICU nurses and physicians who are not caring for 20 other patients at the same time.”

Nationwide, 125,379 people were hospitalized with Covid-19 on Thursday, more than any other day of the pandemic, according to the Covid Tracking Project. The number of patients topped 125,000 on Friday as well, but dipped slightly Saturday to 123,639. The US has now remained above 100,000 hospitalizations for 32 straight days.

“This is about total collapse of the health care system if we have another spike,” Spellberg said.

“And we, in the hospital, cannot stop that. We can only react to it. It is the public that has the power to put a stop to the spread of this virus by obeying the public health guidance that have been put out.”

Offices and a break room turn into patient rooms

California emergency officials said hospitals are treating an “unprecedented” number of Covid-19 patients, and “the internal oxygen delivery systems built into many older hospitals are being overtaxed by the volume of oxygen flow required to treat patients with respiratory issues that arise from Covid-19.”

Design and construction experts from the US Army Corps of Engineers have been deployed to the Los Angeles area to “evaluate and where necessary upgrade oxygen delivery systems” at about a half dozen hospitals.

“The hospitals we have toured already have been doing an amazing job,” said Col. Julie Balten, commander of the Los Angeles District for the Corps of Engineers.

Dr. Stephen Liu, medical director of emergency services at White Memorial Medical Center, explained that average patients receive somewhere between two to six liters of oxygen a minute. But Covid-19 patients are up to 40 liters a minute, Liu said — which he described as “a ton of oxygen” — and “the infrastructure’s just not there to support it.”

The hospital has done what it can to augment the oxygen supply, Liu said. “But we’re definitely to the point where we need even more help.”

But the volume of patients has been overwhelming.

“We entered a hospital (Mission Community Hospital in Panorama City), and they converted their administrative offices into treatment areas for Covid-19 patients,” Balten said.

On one entire floor, “they also treated Covid-19 patients in a revamped break room,” she said.

A difficult start to the new year

As Americans rang in the new year, more than 10,000 families grieved the new loss of a loved one to Covid-19.

At least 10,901 Covid-19 deaths were reported in the last three days of 2020, according to Johns Hopkins University. That’s about 3,633 deaths a day — more than the number of lives lost during the 9/11 attacks.
In less than 11 months, Covid-19 has killed more than 349,000 people in the US. And another 115,000 Americans could die from the disease over the next month, according to projections by the University of Washington’s Institute for Health Metrics and Evaluation.

“This is a record in newly reported cases. We are certainly in the surge after Christmas travel and gatherings,” Arkansas Gov. Asa Hutchinson tweeted. “As we enter this new year, our first resolution should be to follow guidelines. We all must do our part.”

Texas health officials reported record-high Covid-19 hospitalizations across the state for the fifth day in a row, with more than 12,400 patients.

And Georgia announced a new record high of 8,769 new Covid-19 cases in the state Friday.

New York added almost 16,500 new cases on Friday, only a day after it hit its highest ever one-day case count.

“As we start 2021, I encourage all New Yorkers to look to their better angels and continue the practices we know stop the spread of this virus – wash your hands, socially distance, and wear a mask,” Gov. Andrew Cuomo said in a statement.

Across the country, Covid-19 vaccinations are happening at a slower pace than expected.
More than 12.4 million vaccine doses have been distributed nationwide and more than 2.7 million doses have been administered, according to data from the US Centers for Disease Control and Prevention.

So far, the vaccines approved in the US require two doses based a few weeks apart. And the US will keep doing it that way, rather than follow the UK’s decision to potentially delay second doses, Fauci told CNN on Friday.

“I would not be in favor of that,” Fauci said when asked about the UK’s new dosing regimen. “We’re going to keep doing what we’re doing.”

Earlier this week, British officials said the “UK will prioritize giving the first dose of the vaccine to those in the most high-risk group” and allow the second dose to be given up to 12 weeks later.

The UK adopted that strategy in order to give as many people as possible the first dose as quickly as possible, saying that it affords some amount of protection.

“The fact is we want to stick with what the science tells us, and the data that we have for both [vaccines] indicate you give a prime, followed by a boost in 21 days with Pfizer and 28 days with Moderna. And right now, that’s the way we’re going with it, and that’s the decision that is made,” Fauci said.

“We make decisions based on data. We don’t have any data of giving a single dose and waiting for more than the normal period of time” to give the second dose, he added. 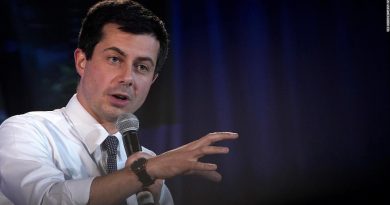 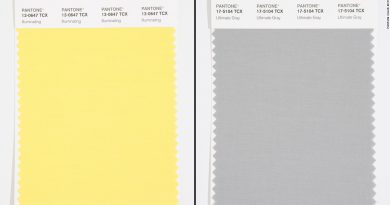 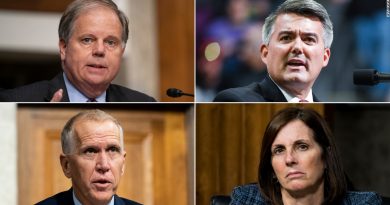