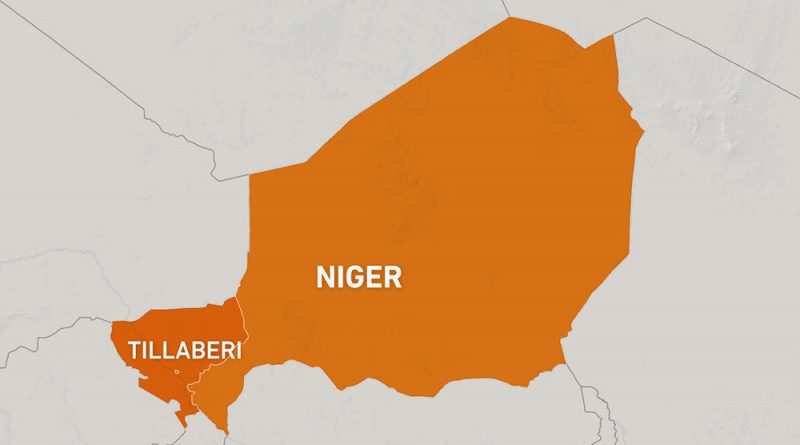 Interior Minister Alkache Alhada says the attack took place in the villages of Tchombangou and Zaroumdareye, near the border with Mali.

Gunmen have killed dozens of civilians and wounded several more in attacks on two villages in western Niger, near the country’s border with Mali, according to a senior official.

Interior Minister Alkache Alhada told the DPA news agency that the attacks took place in the villages of Tchombangou and Zaroumdareye in the region of Mangaize on Saturday.

At least 56 civilians were killed and 20 more wounded, he said, without specifying the exact toll in each village.

It was not immediately clear who was responsible for the assaults.

A local journalist told the AFP news agency that 50 people were killed in Tchombangou, while Reuters, citing a security source, said at least 49 were killed and 17 were wounded in the same village.

Another 30 were killed in Zaroumdareye, Reuters reported, citing a second security source.

Al Jazeera’s Ahmed Idris, reporting from Niger’s capital Niamey, said, “The belief here is that the attackers came in across the border from Mali.

“That is one of the most porous areas of Niger. The border with Burkina Faso is also porous and has seen attacks from armed groups loyal to al-Qaeda and Islamic State (ISIL, or ISIS). And on the border with Nigeria, we’ve seen increased activity with Boko Haram attacks targeting not only civilians, but also military personnel.”

The violence came on the same day Niger announced the results from the first round of a presidential election.

Former Interior Minister Mohamed Bazoum of the governing Nigerien Party for Democracy and Socialism was leading the vote with 39 percent of the votes. He will now face former President Mahamane Ousmane, who garnered 17 percent of the vote, in a runoff on February 20.

The area where Saturday’s attacks took place, Mangaize, is located in Tillaberi, a vast and unstable region where the borders of Niger, Mali and Burkina Faso converge.

Fighters with links to al-Qaeda and the ISIL armed group have increasingly mounted attacks across West Africa’s Sahel region in recent years despite the presence of thousands of regional and foreign troops.

The violence has hit Mali and Burkina Faso the hardest, but has also spilled into western Niger. According to the United Nations, at least 4,000 people across the three nations died in violence linked to the armed groups in 2019.

On December 21, seven Nigerien soldiers were killed in an ambush in Tillaberi, while 34 villagers were massacred in the southeastern region of Diffa on the Nigerian border last month.

Manu Lekunze, teaching fellow at the University of Aberdeen in the United Kingdom, listed “growing population, poverty and climate change” as drivers of the instability in the Sahel region.

But Niger, Chad, Burkina Faso and Mali have “fundamental structural problems” where the states have become “incapable of providing security, whether individually and collaboratively” in the Sahel, Lekunze told Al Jazeera.

“We need to accept this fact and start thinking about how these states need to be fundamentally reformed to meet the challenges they are facing in the 21st century,” he said. 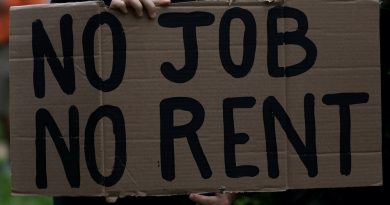 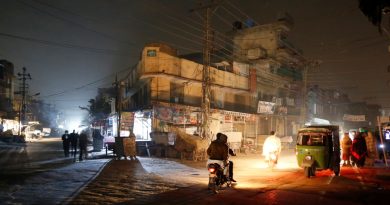 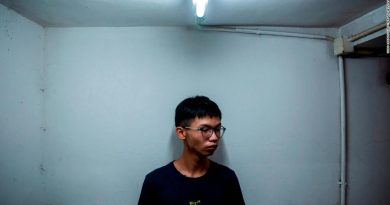