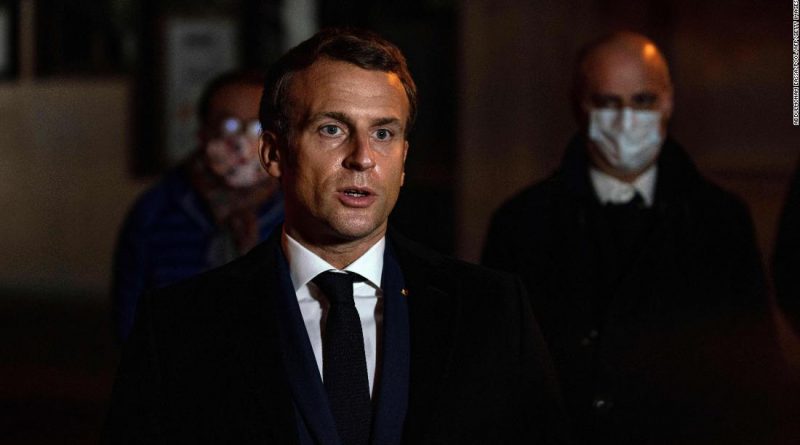 Erdogan suggested Saturday that the French President needed “some sort of mental treatment” over his attitude towards Muslims in France.

“What is Macron’s problem with Islam? What is his problem with Muslims?” Erdogan said, speaking at his Justice and Development Party meeting in Kayseri.

Erdogan added: “Macron needs some sort of mental treatment. What else is there to say about a head of state who doesn’t believe in the freedom of religion and behaves this way against the millions of people of different faiths living in his own country?”

Macron has vowed to crack down on radical Islamism in France after the country was shaken by the beheading of Samuel Paty on October 16. Paty was a history professor who had taught a class on freedom of expression during which he used controversial caricatures of Islam’s Prophet Mohammed from satirical newspaper Charlie Hebdo. The killing of the teacher by a suspected terrorist in a Paris suburb reignited tensions over secularism, Islamism and Islamophobia in France.

France rebuked Erdogan on Saturday and denounced his comments as “unacceptable.”

“Excess and rudeness are not a method. We demand that Erdogan change the course of his policy because it is dangerous in every way. We do not enter into unnecessary polemics and do not accept insults,” a spokesperson at the Elysée Palace, home of the French presidency, told CNN.

The spokesperson added that France was recalling its ambassador to Ankara for an “evaluation of the ongoing situation,” which they described as a “rare move.”

Macron said Tuesday that his government would “intensify its fight against radical Islamism.” He said that as a result of Paty’s death, dozens of measures had been taken against organizations and individuals “pushing forward a radical Islamist project, in other words, an ideology aimed at destroying the (French) Republic.”

The presidency spokesperson pointed out “the absence of messages of condolence and support from the Turkish president after the assassination of Samuel Paty” and condemned Erdogan’s call to boycott French products, which the presidency deemed “very offensive.”

Erdogan and Macron have clashed repeatedly in the past.

Last month, the Turkish leader blasted his French counterpart after he criticized Turkey over controversial activities in the eastern Mediterranean, warning Macron “not to mess with the Turkish nation and Turkey.” 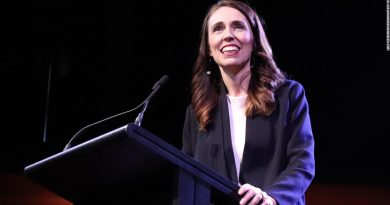 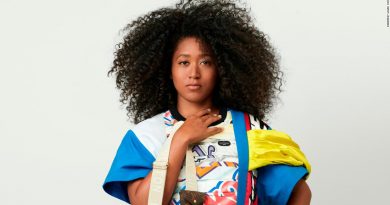 Naomi Osaka revealed as the new face of Louis Vuitton 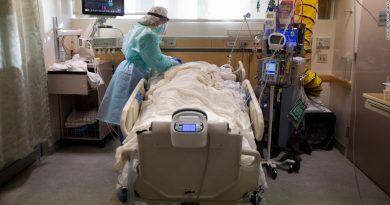 US coronavirus: 43 staffers at California hospital got Covid-19. An inflatable costume may be to blame