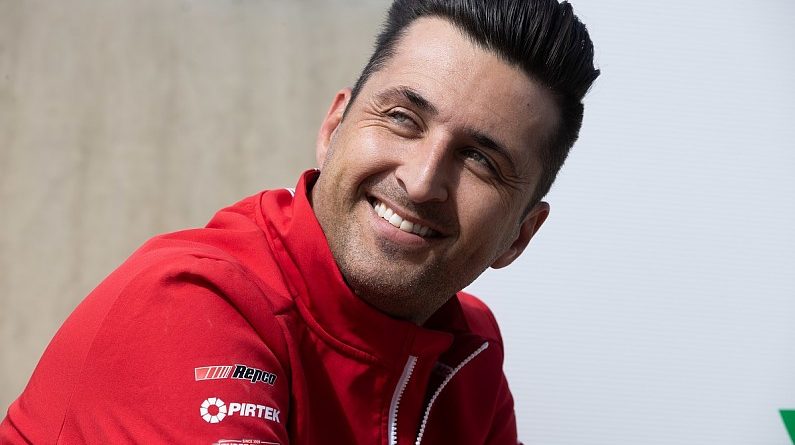 Fabian Coulthard will not drive for the new-look Dick Johnson Racing squad next year after Team Penske’s withdrawal from Australian Supercars, Autosport has learned.

Sources have indicated that Coulthard’s exit from the team previously known as DJRTP, following Penske’s departure from the series announced this week, is a done deal.

That will spell the end of a five-year stint at Stapylton for the Kiwi, who has won eight races since signing from Brad Jones Racing for the 2016 season, banking a career-best third in the standings in 2017 along the way.

The 38-year-old finished sixth in the standings this year, winning once at The Bend to put his career total at 13 wins.

Coulthard’s impending exit means DJR will take a whole new line-up into the 2021 season, with treble champion Scott McLaughlin’s permanent IndyCar switch for 2021 forming part of the same announcement as the Penske withdrawal.

In their place, Will Davison and Anton De Pasquale are expected to race the two DJR Mustangs next year.

The former is a free agent following his unlucky split with Tickford Racing during the pandemic-included break earlier this year, after Racing Entitlement Contract owner Phil Munday lost his backing from Milwaukee Tools. 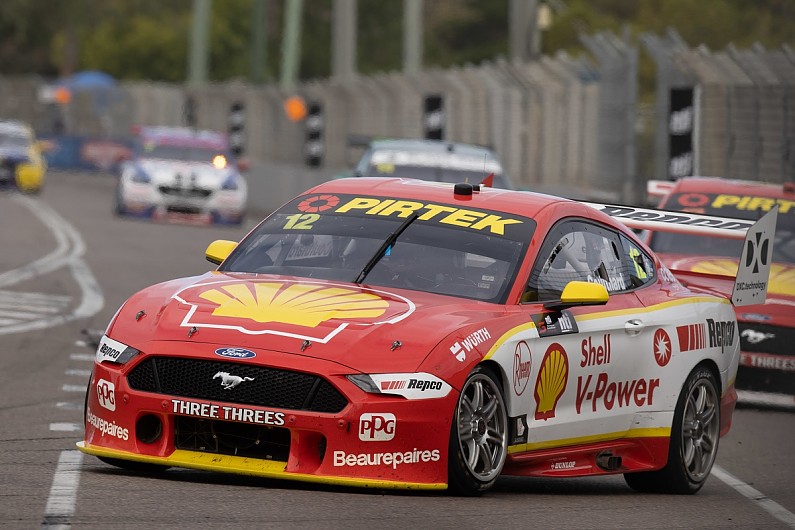 Davison, whose seat was taken by James Courtney, has history with DJR having spent three seasons with the team between 2006 and 2008 before moving to the Holden Racing Team in 2009.

PLUS: The 10-year wait for a Supercars champion halted by coronavirus

De Pasquale meanwhile is out of contract with Erebus Motorsport, his move out of the Holden team paving the way for 2019 TCR Australia champion Will Brown to move up from the Super2 championship.

Coulthard will now become a factor in what’s shaping up as a turbulent silly season, with a number of line-ups not locked in.

There are question marks over what’s happening at BJR, particularly given Tim Blanchard is expected to move his REC out of the squad and run his own team.

Matt Stone Racing is looking to expand to three cars, while Team Sydney, Tickford, Kelly Racing and even Erebus could still play a part in the driver movements. 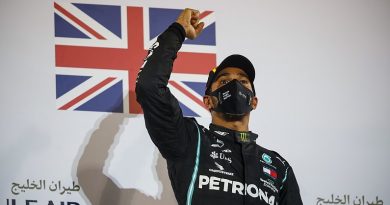 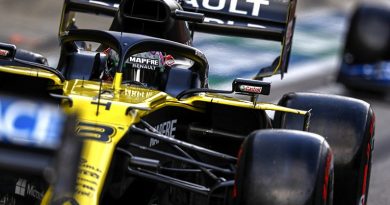