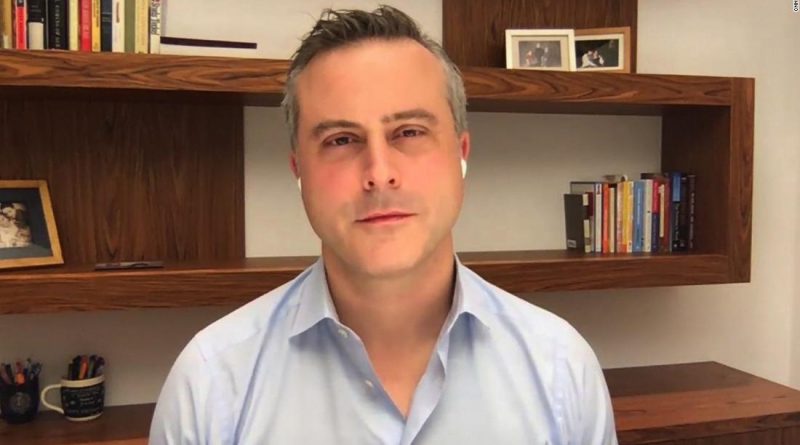 Asked if Dominion anticipates taking legal action against Trump himself, Poulos said the company will “be looking into absolutely everybody that has made, and repeated, and amplified false statements that have been defamatory and damaging to our company and to our election.”

Pressed again on whether that would include the President, Poulos replied, “We will not be overlooking anybody.”

CNN has reached out to the White House for comment.

In the aftermath of the 2020 election, the President, his attorneys and his supporters have baselessly alleged that Dominion’s voting machines were manipulated to change votes from Trump to Biden or delete votes for Trump.
A defamation law firm representing Dominion sent letters Tuesday to White House counsel Pat Cipollone and Trump campaign lawyer Rudy Giuliani instructing them to preserve all records related to the company, warning Giuliani that legal action is “imminent.” Similar letters were also sent this week to conservative media personalities, CNN reported Thursday.
Last week, CNN reported that Trump’s campaign legal team released a memo to dozens of staffers telling them to save all documents related to Dominion and pro-Trump lawyer Sidney Powell in anticipation of potential litigation by the company against her.
During a freewheeling and fact-free Trump campaign press conference last month, Powell claimed that Dominion’s voting machines featured software created “at the direction” of former Venezuelan President Hugo Chavez — who died in 2013 — to swing his own election results, and that the company has ties to the Clinton Foundation and Democratic donor George Soros.

Poulos said Thursday those are”complete lies” and that the company looks “forward to showing and proving that in court.”

On Tuesday, a top Dominion employee, Eric Coomer, separately sued the President’s campaign, Giuliani, Powell, and a handful of conservative media outlets and personalities for defamation.
Coomer, Dominion’s director of product strategy and security, told CNN‘s Kate Bolduan on Wednesday that the accusations that he subverted the election have led to a “complete upheaval of my life.”

“I am in hiding because I have received many death threats and it’s on a continuing basis. My entire family, their private information has been published online in what’s referred to as doxing. All my private information has been released online. People have taken photos of my house, people have threaten to come by and lynch me, decapitate me, they’ve referred to me as a traitor. It is not safe for me to, you know, go about my daily life,” said Coomer, who added that he’s been on leave from his job due to the security concerns.

Coomer said he wants to “set the record straight and try to reclaim my reputation” and that “people need to be held accountable.”

Dominion itself is not a party to Coomer’s lawsuit, but Poulos told CNN Thursday that hearing of Coomer’s situation makes him “angry” and said the accusations against Dominion have affected all of its employees.

“All of our employees have been forced to remove as much public information of themselves as they can, for fear of their own safety since Election Day. It’s truly without precedent. And it’s something that causes us a great deal of anger,” he said.

Poulos said that the “damage has really been immeasurable” from the allegations and has been “causing serious doubts” among Americans about the US election systems.

Georgia is one of the states that uses Dominion machines for voting, including in the upcoming US Senate runoff races that will determine control of the US Senate and with it, the future of Biden’s agenda.

Poulos told CNN that Dominion’s technology has been running successful elections for years and years and that Georgia voters “should trust the system,” pointing to the machines’ paper ballots that can then be used in a risk limiting audit.

There is no evidence that the 2020 election was stolen from Trump, and his administration and election officials have called it the “most secure” election in US history. Biden won the popular vote by more than 7 million votes and the electoral map 306 to 232. 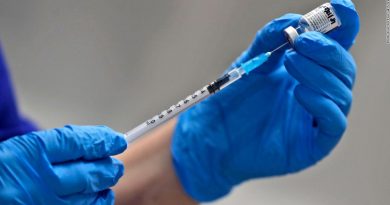 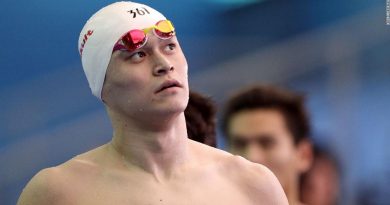