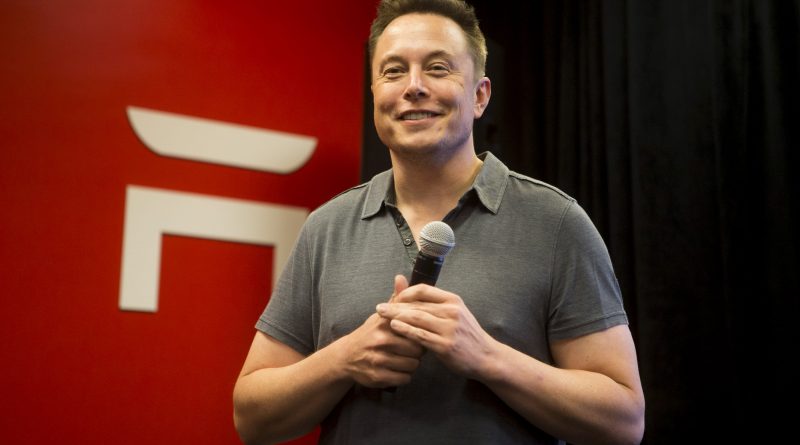 One Tesla bull says the stock could be headed higher even after a more than 400% rally so far this year.

Todd Gordon, founder of TradingAnalysis.com, sees several tail winds that should carry the stock back to record highs. First, he told CNBC’s “Trading Nation” that a record number of deliveries in the third quarter is a bullish development.

On top of that, he pointed to expansion in Europe and a focus on battery production as two other catalysts.

The charts also signal a breakout in the making, he said.

“You can see just an absolutely amazing run from the $100 mark, this is post-split, all the way up into the $400 range and you can see that we started to fall into a little bit of a triangle consolidation,” he said Thursday. “A triangle is nothing more than lower highs, higher lows. … We reach a point of decision where the chart must break out and usually it breaks in the direction of the trend that was in place prior to the consolidation.”

Tesla executed a 5-for-1 stock split on Aug. 31. Since the announcement of that move on Aug. 11, the shares have rallied nearly 60%. However, since the end of September, the stock has traded sideways between a range of roughly $406 to $448.

“We might have one more push higher in Tesla before we see more significant profit-taking but I certainly see room up towards the $500 region there in Tesla,” Gordon said.

Gordon is using the options market to define risk and putting on a trade that takes the stock through expected volatility around the U.S. presidential election. He is buying the 450 call with Nov. 20 expiration and selling the 500 call. A move to $500 implies 16% upside. 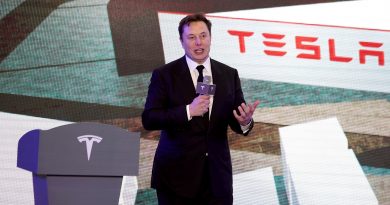 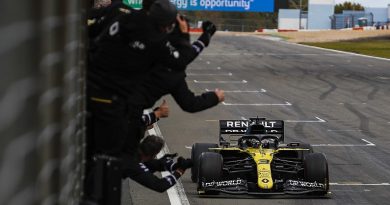