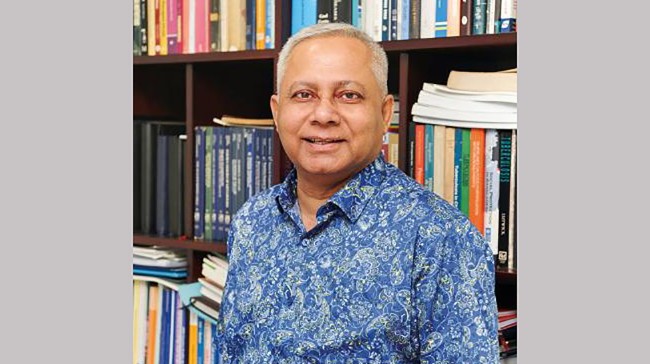 Dr Tahmeed Ahmed has been made the new executive director of the icddr’b. He is the first Bangladeshi to be appointed in the post in the 60-year journey of the global health research organisation.

International Board of Trustees of icddr,b (formerly the International Centre for Diarrheal Disease Research, Bangladesh) appointed him to the position, effective from February 1 next year, said a press release today.

He will succeed Dr John Clemens, who has served as the executive director since 2013.

Dr Ahmed joined icddr,b in 1985. Over time, he has taken on different roles and was appointed as the Senior Director, Nutrition and Clinical Services Division at the organisation in December 2015.

A prominent scientist with a distinguished career in public health nutrition, Dr Ahmed has been recognised globally for his research work and for his vital contribution to preventing childhood malnutrition and simplifying its treatment. He is the recipient of several awards from public health organisations including, among others, the Ambulatory Paediatric Association in USA, the Commonwealth Society for Paediatric Gastroenterology and Nutrition, and the Indian Paediatric Association. In 2018, Dr Ahmed was winner of the Islamic Bank Development Transformers’ Award, which was presented to him by the prime minister of Bangladesh.

About their selection, Nancy Y Cheng, Chair of the Board of Trustees, said, “I am confident that his leadership will further advance icddr,b’s standing in public health and bring greater health benefits to people in Bangladesh and worldwide.”

“It is an honour to be the first Bangladeshi Executive Director of icddr,b,” said Dr Ahmed.

He added, “I am proud to lead a team of 4,000 staff hailing from all over the world and excited to steer the organisation into the next phase.”

He pledged to make research on Covid-19 a key priority that is “a strong reminder of the vital importance of investing in scientific research that furthers public health.” 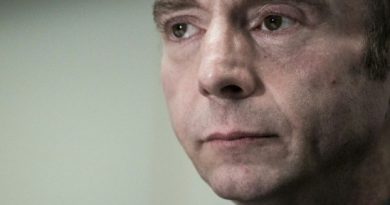 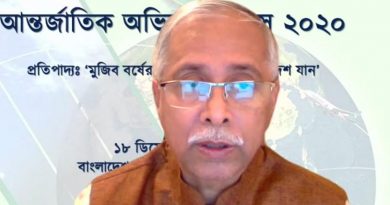