Tesla is recalling more than 9,500 of its Model X and Model Y electric vehicles over potentially faulty roof trim and bolts that could be inadequately tightened.

The company’s stock dipped slightly early Wednesday before trading up more than 1%.

The larger recall covers 9,136 Model X cars produced between Sept. 17, 2015, and July 31, 2016, according to a National Highway Traffic Safety Administration filing. The agency said the front and spine cosmetic roof trim may have been applied without the necessary primer and the pieces may separate over time.

Tesla also recalled 401 2020 Model Y vehicles over a potential issue with its bolts. In the U.S., Tesla has been producing Model Y vehicles in a tent at its Fremont, California, facility in a mostly manual process.

The recall was first reported by Reuters.

“A detached upper control arm can cause the wheels to lean in or out, decreasing the driver’s ability to steer and increase the risk of a crash,” the agency said in a filing.

Tesla said it was not aware of accidents or injuries associated with either recall and will inspect affected vehicles and adjust as needed.

It’s the latest report of reliability issues with some Tesla vehicles. 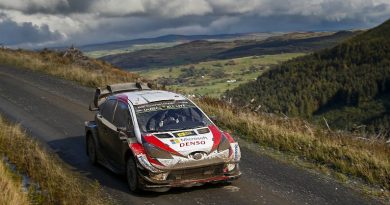