“Each of these segments involves unique activities, such as storing and retrieving luggage, using seat trays while eating, using entertainment systems, standing in the aisle and using the lavatory,” the study’s authors wrote.

When a plane is on the ground, its air supply can come from a number of places. That air is then mixed and distributed to the cabin. One source is from the airplane auxiliary power unit, or A.P.U., with the plane’s engine in operation. That process uses fuel and can cause noise and emissions at the airport. Air supply can also come from an airport ground source like the jet-bridge that’s known as pre-conditioned air, or P.C.A. That means air is not being circulated at the usual rate. Researchers suggest that airlines should use air from the A.P.U. for improved filtration.

“This is important since, during that time, people are exerting themselves resulting in increased respiratory levels for a brief period, raising the potential for infectious aerosols to be exhaled into the cabin,” the Harvard study notes.

Researchers also suggest that people bring smaller and fewer bags onboard, which would cut down on their exertion and reduce encounters with other travelers also putting things in the overhead bins.

Over the summer, Michael Schultz, an engineer at Dresden University’s Institute of Logistics and Aviation in Germany, and Jörg Fuchte, a senior specialist, at the German aerospace company Diehl Aviation found that the amount and type of hand luggage people brought onto the plane as carry-ons affected how long everyone was standing in line and the number of close contacts. They concluded that by reducing hand luggage, the number of close contacts encountered would be reduced by two-thirds.

The deplaning process tends to be smoother than boarding, since people naturally move in order of rows, so travelers don’t have as much to worry about. The jetway, however, can be an area of risk if too many people are allowed on without appropriate distancing, several experts said. Travelers should remain distanced from others during this process, they said, and the plane’s ventilation systems should remain on.

“The deplaning process can be enhanced by having passengers remain in their seats until directed to leave by a crew member,” the Harvard researchers suggest. 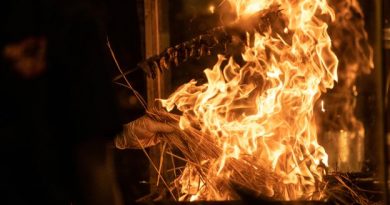 9 Travel Questions and Answers for 2021: Vaccine, Cancellations, Cruises and More 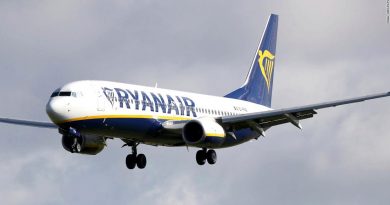