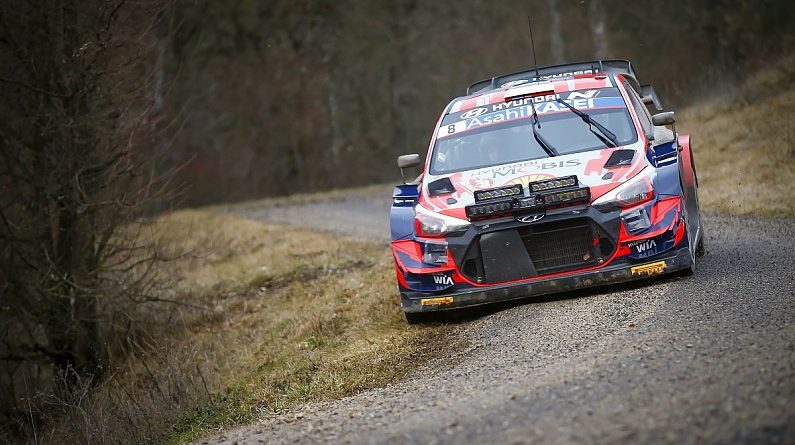 Hyundai’s Ott Tanak has said an error during his recce for this week’s Rally Monte Carlo is what led to his retirement in the 2021 World Rally Championship opener.

The 2019 World Rally champion clipped the front-left tyre of his i20 Coupe WRC close to the start of this morning’s opening La Breole – Selonnet special stage and suffered a puncture, dropping two places from third to fifth as a result.

Worse was to follow for Tanak as he picked up a right-rear puncture on the next test – the run from Saint-Clement – Freissinieres where he crashed out spectacularly last year – and plummeted to 14th.

With just the one spare in the back of his i20 Coupe WRC, Tanak and co-driver Martin Jarveoja limped back to service on a deflated tyre. Their late arrival also incurred a hefty one minute and 50 second time penalty.

Due to the nature of Rally Monte Carlo’s rules, Tanak will not be able to restart tomorrow’s final leg. 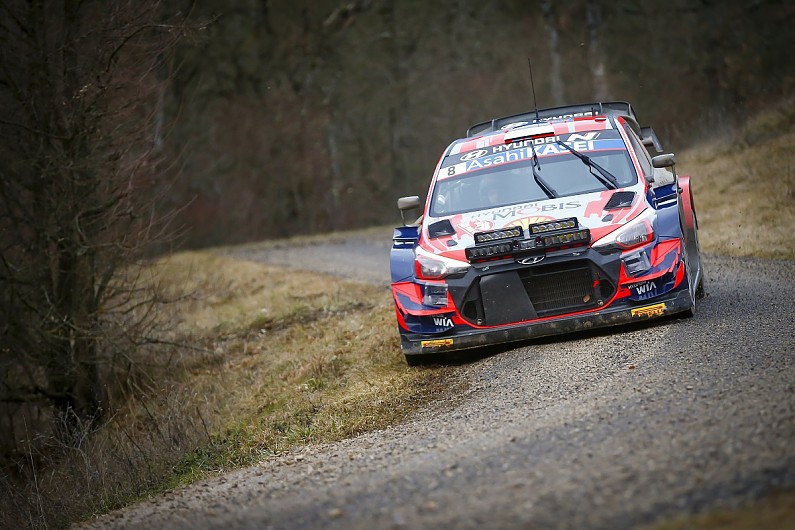 “We had a puncture on the first one and it was my mistake,” he said. “Obviously, I didn’t notice [the offending object] during the recce and probably hit a stone or something and it damaged the wheel.

“On the second stage, from the very beginning, there was a slow puncture and obviously at that point there was too long a way to come back [to try and fight for a podium place] in the rally.

“We put the already damaged wheel [on the front] of the car, the one we punctured on the first stage, to save this tyre a bit to make the road section after, but it did not last. There is nothing you can do.”

It is the second year in a row that Tanak has retired from the Gap event which is set to leave him firmly on the backfoot so early in the title fight. “It is like this,” he said of his no-score. “That is how it is.”

Despite the setback, Tanak, who topped the timesheets after Thursday’s first two stages by three seconds from Toyota’s Kalle Rovanpera, says he will aim to rediscover that speed at February’s Arctic Rally Finland – a new round that replaces the cancelled Rally Sweden due to COVID-19.

“Let’s see what happens,” he added, “but we will always try our best.” 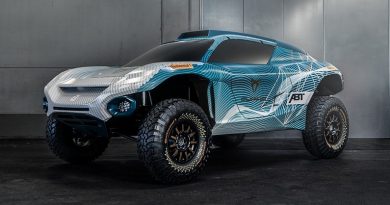 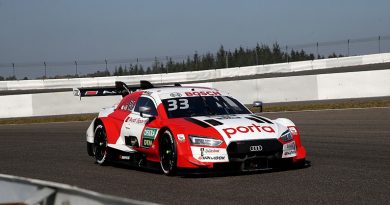