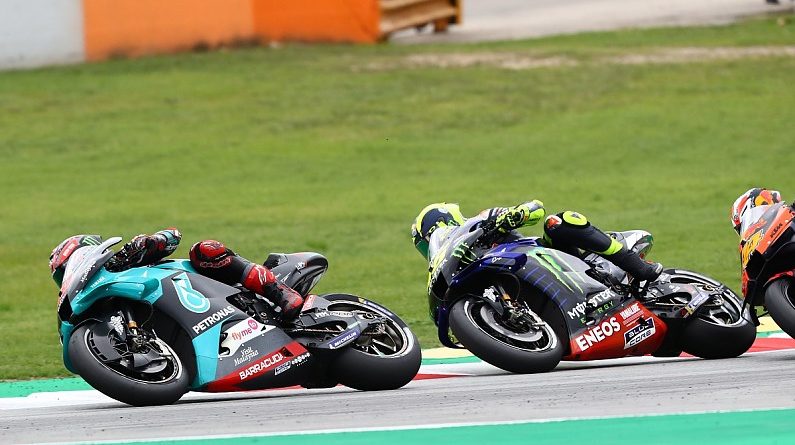 Fabio Quartararo admits he “can’t replace” Valentino Rossi when the Frenchman steps up to the factory Yamaha squad in 2021 and is simply “taking his bike”.

Nine-time grand prix motorcycle world champion Rossi will take Quartararo’s place at Petronas SRT next season, after a one-year deal with the Malaysian outfit and Yamaha was announced last weekend.

PLUS: Why MotoGP’s ageing rock star isn’t clinging to the limelight

Yamaha moved to sign Quartararo amidst keen interest from Ducati on the 2019 rookie sensation, with Rossi’s original plans to assess his performances in the opening rounds before taking a decision on his future forcing him to be moved out of the works squad.

Quartararo’s deal with Yamaha to partner Maverick Vinales at the factory team runs through to 2022.

In an exclusive interview with Autosport, Quartararo says he was “pleased” back in January that Yamaha believed in him for its future – but feels “nobody can touch” Rossi’s “place”.

“I was quite surprised because we make the choice quite fast in the beginning of the year,” Quartararo said when asked if Yamaha signing him over Rossi was a boost to his confidence.

“Even the end of last year. But it was good. [I’m] really happy that Yamaha believes in me for the two next years in their team.

“So, will feel strange to have the bike of Vale – not the place – the bike.

“So, [I’m] really happy, but we need to keep focusing on this year to be in a position to face the grands prix.

“For me, I can’t replace him because Valentino is Valentino. I’m taking his bike, of course it will be a new bike. 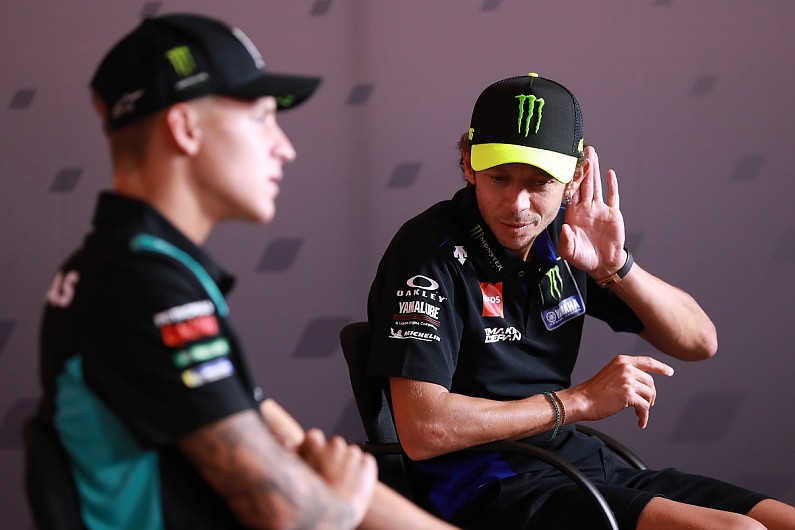 “But I’m not taking his place. His place is still there because he made history with Yamaha. I think they spent close to 10 years together.

“So, for me, the place of Valentino nobody can touch it and I’m just taking his bike, and his place will be there forever.”

Rossi will receive full factory support and machine parity with Quartararo and Vinales next year at SRT.

He pushed to have his current crew come with him from the factory team, though will only be able to bring crew chief David Munoz, data analyst Matteo Flamigni and rider coach Idalio Gavira with him.

Rossi’s deal is only for one year rather than the 1+1 he originally requested, with Yamaha boss Lin Jarvis explaining last weekend that this was a result of a “technicality” in that the Japanese marque currently doesn’t have a deal in place with MotoGP or SRT past 2021.

PLUS: Why a MotoGP title chaser ‘doesn’t care’ about the 2020 championship

Quartararo leads the 2020 world standings by eight points after securing his third win of the year last weekend at Catalunya, while Rossi admits his title hopes are “closed” after a crash from second dropped him to 50 points adrift. 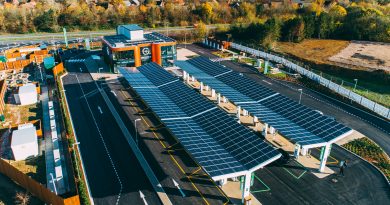 The UK’s first forecourt dedicated to electric vehicles has opened 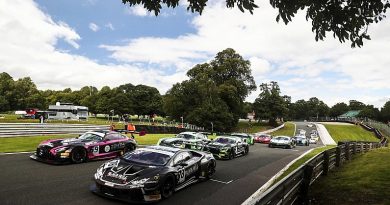