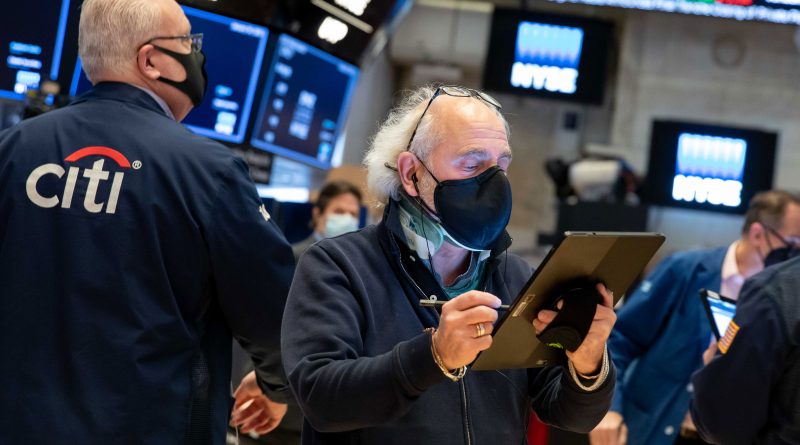 Futures on the Dow Jones Industrial Average pointed to an opening drop of more than 100 points. S&P 500 and Nasdaq 100 futures also traded in negative territory.

Apple turned in its largest revenue on record at $111.4 billion in its fiscal first-quarter earnings report for fiscal 2021. Sales for every product category rose by double-digit percentage points. Shares of the tech giant, however, dipped 3.26% in extended trading.

Wall Street suffered steep losses on Wednesday, with the S&P 500 and the Dow posting their worst day since October, as the speculative buying frenzy in heavily shorted stocks kept investors on edge. Some fear that hedge funds being squeezed could be forced to reduce their equity holdings to raise cash.

“Short squeezes causing implosions in some hedge funds are joining SPACs, IPOs, and bitcoin as data points supporting a market bubble thesis,” Scott Knapp, chief market strategist at CUNA Mutual Group, said in an email. “This is a time for caution for investors.”

Trading volume exploded in the previous session with 23.7 billion shares changing hands, marking the heaviest trading day since at least 2007.

GameStop fell 23% in extended trading, while AMC Entertainment dropped 38%. Other highly shorted names that had rallied this week, including Bed Bath & Beyond and National Beverage, also fell after hours.

Facebook stock remained relatively flat in after-hours trading after the company warned that a reversal in pandemic trends could hurt its advertising business. The social media company beat on the top and bottom lines for the fourth quarter. 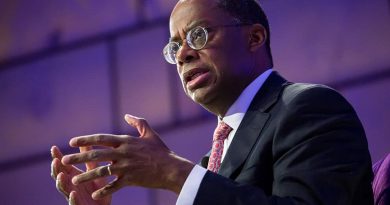 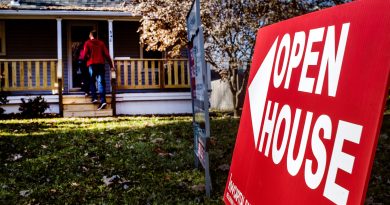 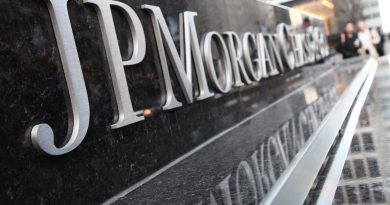