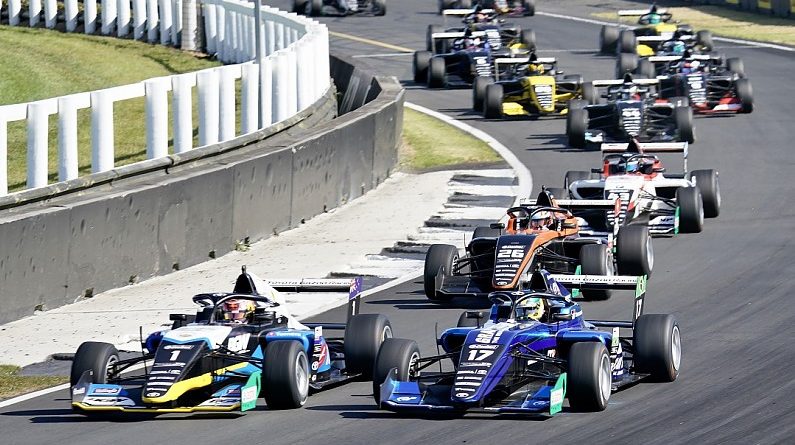 The Toyota Racing Series has lost its approval to use managed isolation facilities to bring overseas drivers into New Zealand.

The series, now a traditional pre-European season destination for open-wheeler drivers, was initially granted permission to use quarantine facilities to bring competitors into NZ from overseas ahead of its 2021 season.

However, with the NZ government at capacity with international arrivals, that permission has now been revoked.

As a result there will be no overseas drivers on the TRS for the shortened season, which kicks off with the New Zealand Grand Prix later this month.

“After working with [the Ministry of Business, Innovation and Employment] and Sport NZ we are disappointed that we are unable to get international drivers into NZ to compete due to the lack of space in [Managed Isolation and Quarantine] facilities,” said Toyota’s NZ’s General Manager of Motorsport Andrew Davis.

“We had several international drivers lined up and ready to come, so we are disappointed that this is the end result, especially as we had worked hard to gain approved status.

“We have seen many of the TRS drivers go on to compete in Formula 1 including international and New Zealand drivers and we had done everything in our power to ensure this continued this season.

“The implications for the series are that the talented young New Zealand drivers racing will not get to compete against international drivers of a similar calibre. 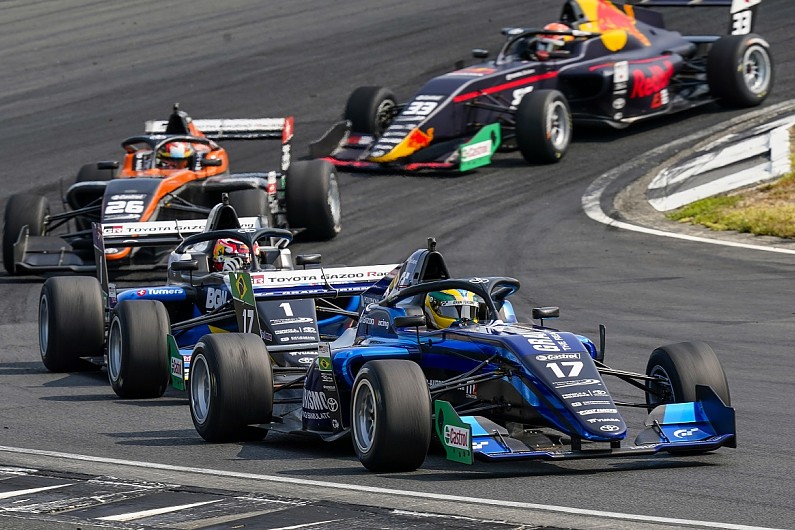 “The economic impact of the international drivers coming into New Zealand is huge to the local areas where we race.

“However, we are excited for the series and it will definitely be one to watch this year with a lot of great up and coming Kiwi talent competing and a significant list of established Kiwi racers bolstering the field.

“The 66th Grand Prix is going to be special in many ways, not least because there are more top line New Zealand drivers on show in one race than there has been for a considerable time in New Zealand.

“We are delighted to be part of it with everyone involved determined to put on a great show.”

The latter has fallen on the right side of changing border regulations, van Gisbergen only able to take part thanks to a travel bubble that’s now in place between Queensland and NZ.

Kiwi racing hero Kenny Smith will also be on the grid in what will be his 50th NZGP start.

The NZGP will take place at Hampton Downs between 24-26 January. 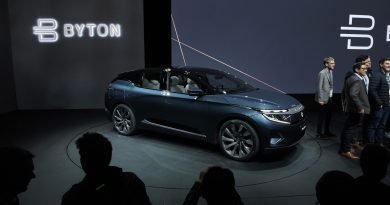 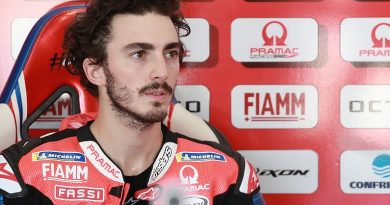