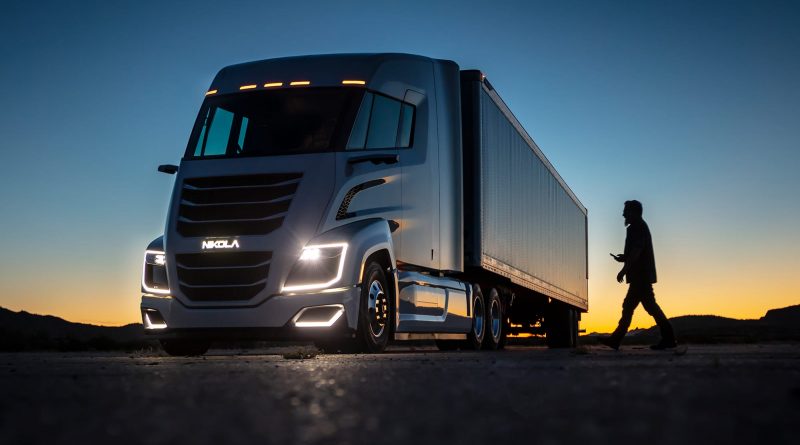 The company said it “remains committed to achieving” a set of milestones previously outlined despite Milton’s exit amid claims of fraud involving the company that have reportedly led to investigations by the Securities and Exchange Commission and Department of Justice. Milton and the company have denied many of the claims in the report.

“With support from our business partners and suppliers, we are focused on executing on our strategic initiatives and laying the groundwork to become a vertically integrated zero-emissions transportation solutions provider,” the company said in a press release.

Aside from the company delaying an in-person event called “Nikola World” in December, the plans are essentially unchanged from what were previously announced by the company.

Near-term targets include testing its Nikola Tre semitrucks in Europe by the end of this year, followed by production in the fourth quarter of next year as well as announcing a partner for its hydrogen station network. The company also said production of a plant in Arizona remains on track to begin manufacturing in 2022, followed by additional construction of the facility in 2023.

The company did not mention plans for its Nikola Badger pickup, which was expected to be produced by General Motors beginning in 2022. Nikola spokeswoman Colleen Robar said the company did not include the vehicle because executives remain in active negotiations with GM on the $2 billion deal.

The Nikola-GM agreement was expected to close by Tuesday, which marked three weeks from when the partnership was announced on Sept. 8. But the negotiations have grown more complicated following Milton’s resignation amid allegations of fraud and, more recently, sexual abuse.

Two women, as first reported by CNBC, have now filed sexual assault claims with Utah authorities against Milton. Both allegations were more than 15 years old but involve a cousin and an office assistant when both were 15 years old. Milton’s cousin Aubrey Ferrin Smith said he assaulted her in 1999 when he was 17 while the other woman says her alleged assault took place in 2004 when he was 22. CNBC doesn’t identify the victims of sexual assault unless the victim chooses to publicly release their name.

Shares of Nikola are down more than 60% since the deal, which included GM taking an 11% stake in the company, was announced. 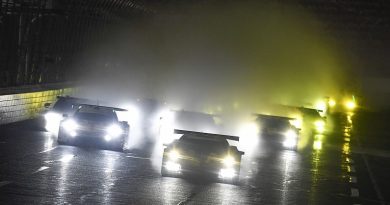