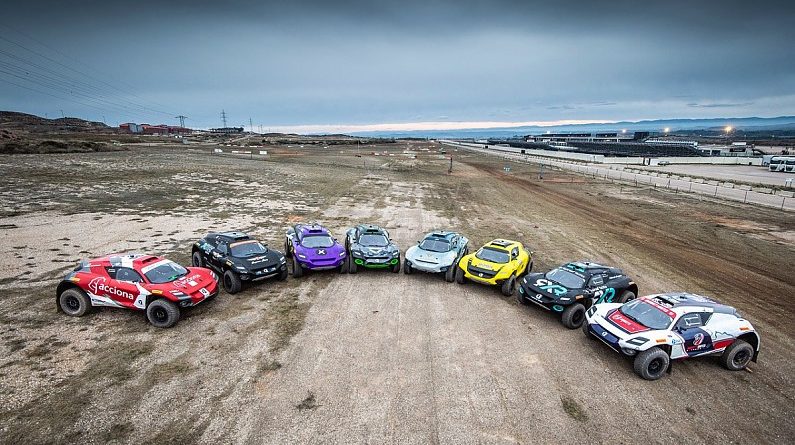 The first full-power group test of the Extreme E car has been completed, with new Ferrari Formula 1 driver Carlos Sainz Jr attending the shakedown at Motorland Aragon in Spain.

A previous test of the all-electric ODYSSEY 21 SUV was conducted at Chateau de Lastours in southern France in October. However, a centrally run car in a lower power mode was used.

Now, all nine teams confirmed for the inaugural five-round season in 2021 have taken delivery of their Spark Racing Technology-built machine, which they used in Spain.

This two-day test, split across two circuit layouts at Motorland Aragon, marked the first time all teams have run in the full 400kW power mode, equivalent to 550bhp.

XE founder Alejandro Agag said: “We’ve been working towards this day for over two years.

“The dream is finally becoming a reality and it’s certainly been a proud moment to see such a talented group of drivers all together.

“This championship has one of the strongest line-ups of drivers anywhere on the planet.”

Former McLaren grand prix racer Sainz Jr was also present in his role as an investor in the Acciona team, for which his two-time World Rally champion father Carlos Sainz Sr will drive alongside Dakar Rally regular Laia Sanz.

Sainz Jr said: “I kind of expected my father to want to be involved in Extreme E and I saw him taking an interest, so we’ve been very busy the last three to four months with the project. 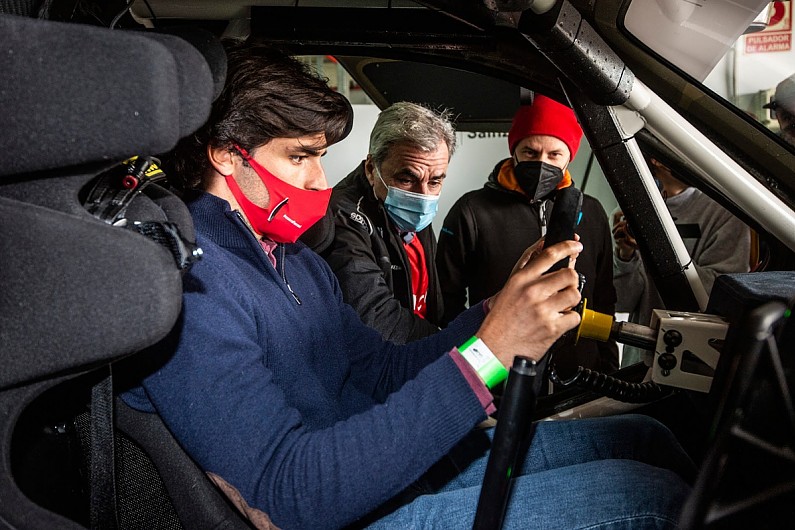 “It’s a whole new challenge and I see that they are working very hard to make the team as competitive as possible.

“The climate message behind Extreme E is really important as we need to make people more conscious of what’s going on in the world, while still producing a show and good racing.”

The XE cars will be returned to teams for final preparation ahead of being loaded on to the RMS St Helena vessel. It will then depart in February for a continuous voyage, stopping first in Saudi Arabia for the maiden event across 20-21 March.

XE and Formula E race director Scot Elkins said of the Motorland test: “We battled the weather a little bit as we had strange conditions with the fog, but overall it’s been really really good.

“We have used two courses during the test, the first was much longer and much more open, it’s actually more suited to what we’ll see on the real events in terms of having the course laid out by markers and typical designations, whereas the other course was more of a closed course; it’s a single material so it’s just dirt as opposed to the other, which has some different materials to deal with on the races.

“The test has given everybody a good opportunity to see the different environments that we’re going to be racing in next year.” 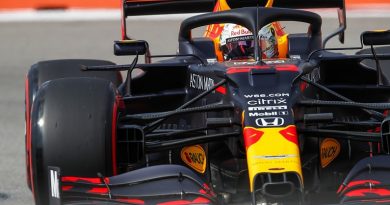 Horner: “One of his best laps this season” for Verstappen front row at Russian GP – F1