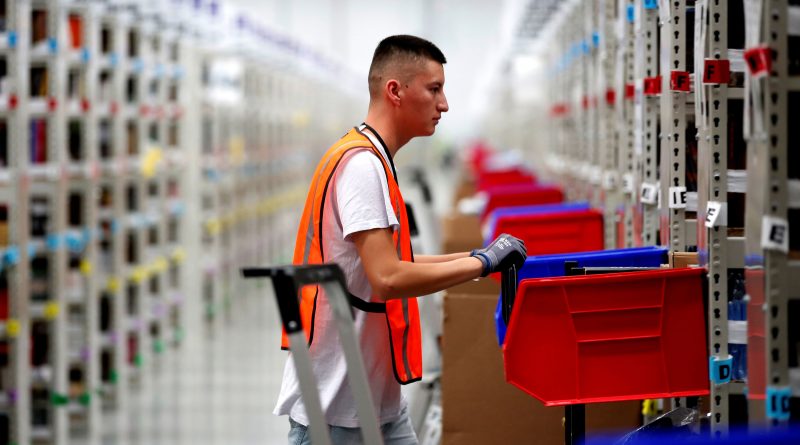 An employee looks for items in one of the corridors at an Amazon warehouse.

Amazon, one of the largest consumers of batteries in the world, is investing in battery recycling start-up Redwood Materials, a company started by former Tesla executive JB Straubel.

The investment, which wasn’t disclosed, is part of $2 billion Amazon’s Climate Pledge Fund is committing to Redwood Materials and three other companies.

“Amazon’s investment is significant because of its size and its commitment to have a more sustainable footprint,” Straubel told CNBC. “The company has batteries in so many places within the company, from Amazon Web Services to consumer electronics to its growing electric logistics fleet.”

Redwood Materials will be working with Amazon to recycle electric vehicle batteries, other lithium-ion batteries and e-waste from various operations within Amazon.

Straubel’s interest in battery recycling comes after spending more than a decade helping Elon Musk build Tesla. As Tesla’s chief technical officer, he helped design the automaker’s lithium-ion battery powertrain. While Tesla grew with Straubel as CTO, so did the automaker’s battery manufacturing Gigafactory outside of Reno, Nevada. Redwood Materials now has a recycling center in Carson City, Nevada, not far from Tesla’s Gigafactory.

“When you look at the future of transportation and electrification of vehicles, the number of batteries that will be needed is staggering,” said Straubel. “We’re already recovering most of the metal, lithium, nickel, cobalt from batteries we are recycling. Now we need to do it more efficiently and at a vastly larger scale.”

This is not the first investment in Redwood Materials by a fund tied to Amazon founder Jeff Bezos. Earlier this year the company received approximately $40 million from investors lead by Capricorn Investment Group and Breakthrough Energy Ventures, which includes Bezos and Microsoft co-founder Bill Gates. 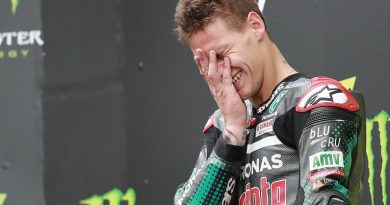