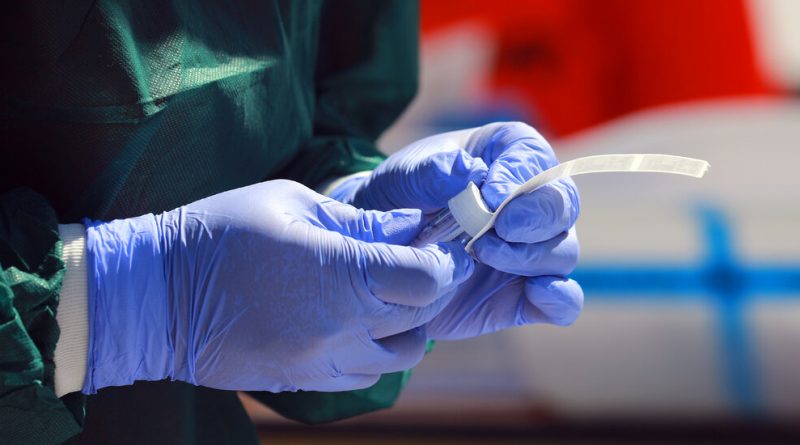 The ever-increasing availability of virtual platforms might make that transition easy for some, Dr. Mazer said. But for people whose work can only be done in person, or who lack a financial buffer, “this could be a huge deal,” he said. “They could lose their paycheck. They could lose their job.”

Caregivers, too, may find themselves put in a precarious position by false positives, which could force them to separate from children, older family members or other vulnerable contacts. Should another person need to come in and take their place, the risks of exposure to the virus could increase for all involved.

And for facilities with limited space, placing a person in unnecessary isolation could shift equipment, medical care and even follow-up tests away from someone who might need those resources more.

Under certain circumstances, a false positive could seed new coronavirus cases. Crowded facilities, such as nursing homes, prisons or hospitals, might isolate coronavirus-positive people together.

In a worst-case scenario, “if someone isn’t actually positive, we could be sending them to their death,” said Dr. Valerie Fitzhugh, a pathologist at Rutgers University.

In early October, officials in Nevada ordered the state’s nursing homes to halt the use of two rapid coronavirus tests until further notice, citing concerns about accuracy. (Nearly 40 percent of the country’s known Covid-19 deaths have come from nursing homes, according to an analysis by The New York Times.) A rash of false positives had been uncovered, according to the directive, which had risked placing uninfected residents into units with infected people, giving the coronavirus more opportunity to spread. Such a scenario “could result in causing harm to a population that we have collectively worked so hard to protect,” officials noted in a follow-up directive. Under pressure from the federal government, Nevada officials revoked the rapid testing prohibition on Oct. 9.

False positives can also be disastrous from a treatment standpoint, said Linoj Samuel, a clinical microbiologist at Henry Ford Health System in Detroit. People with the flu or Covid-19, for example, often show similar symptoms, but may only be tested for one of them at a time. If a patient is given an incorrect diagnosis of Covid-19, that person could be deprived of treatment that could alleviate their illness, or be given a costly therapy that does little to speed their recovery. 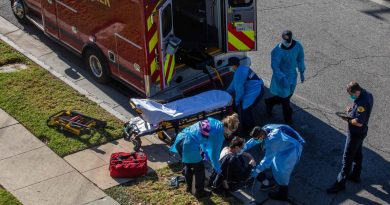