While Ontario and Quebec are the epicentres of COVID-19 outbreaks in Canada, people in First Nations are being hit the hardest in Western Canada, where they make up half the number of hospitalizations in some provinces.

The rising curve is alarming federal officials, who urged the provinces during a press conference in Ottawa on Wednesday to continue prioritizing Indigenous populations as they roll out vaccines. 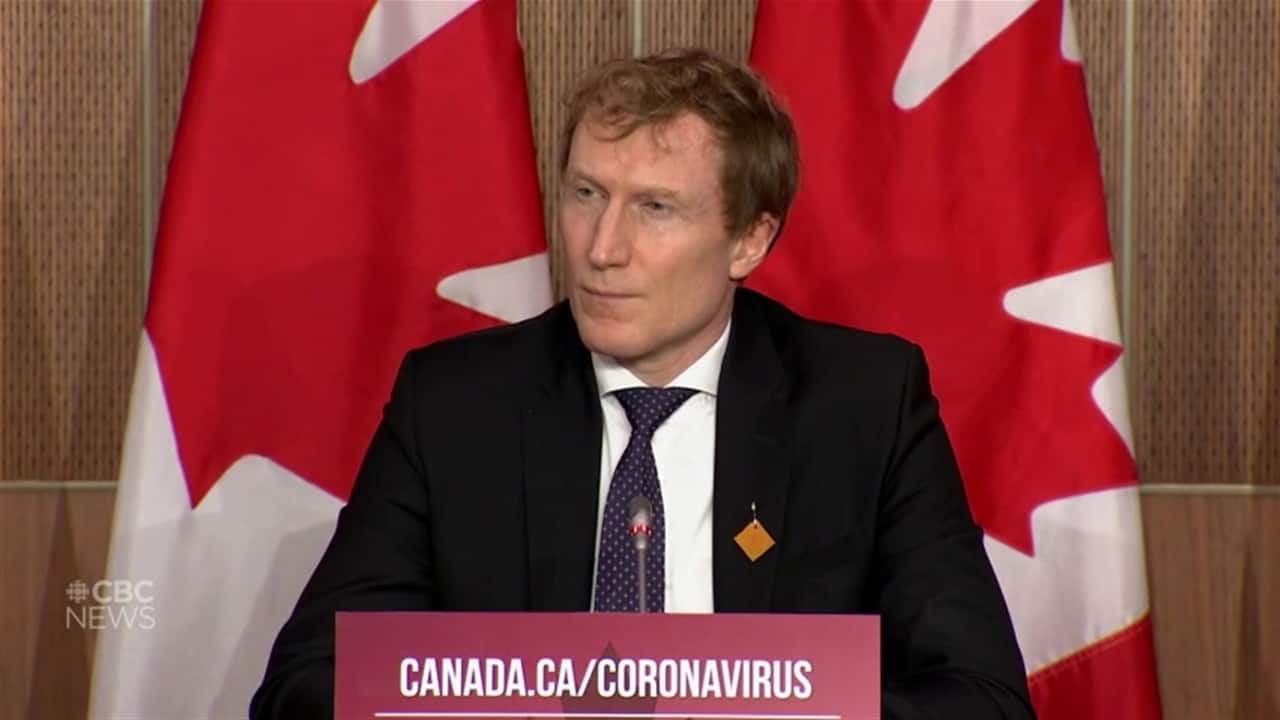 As of Jan. 19, Indigenous Services Canada was reporting 5,571 active cases on reserves — most of them in Prairie provinces:

Indigenous Services Canada has reported 13,873 confirmed COVID-19 cases on reserves since last March. More than 90 per cent are in Western Canada:

First Nation leaders and health experts say there are several reasons why infections are increasing in First Nations communities in Western Canada, including overcrowding, gatherings, people letting their guard down, relaxed restrictions and people driving in and out of communities with road access for goods and work.

With COVID-19 caseloads rising all across Canada, the pandemic is emerging in places where it wasn’t before, said Dr. Anna Banerji, an infectious disease specialist at Temerty Faculty of Medicine and the Dalla Lana School of Public Health.

“It’s quite concerning that COVID is starting to break into these communities,” Banerji said. “They’ve held the forts for so long.”

Banerji said she fears that when people get sick in First Nation communities, they can’t find places to self-isolate.

Opaskwayak Cree Nation has had success in preventing and controlling outbreaks by enforcing curfews and monitoring who enters and leaves the community with border patrols paid for by Indigenous Services Canada.

The highest funding requests the department has seen for the Indigenous Community Support Fund — which was created to help communities fight COVID-19 — have been for perimeter security, said Valerie Gideon, associate deputy minister of Indigenous Services.

Close to 350 First Nations communities across the country have closed their borders to non-essential travel, she added.

But even with the added layer of security in some places, the Assembly of Manitoba Chiefs says 50 per cent of all active COVID cases in Manitoba are First Nations members.

Relaxed provincial measures are also being blamed for the rise in First Nations cases.

The Federation of Sovereign Indigenous Nations in Saskatchewan is calling on the province to close bars and liquor establishments.

“We believe alcohol in the bars is a contributing factor,” said FSIN Vice Chief David Pratt, who recently recovered from COVID-19.

“When you’re on alcohol, you’re more likely to lose your inhibitions, share drinks and not keep those social distance practices in practices and in check.”

Grand Chief Jerry Daniels of the Southern Chiefs’ Organization in Manitoba is urging the provincial and federal governments to enforce tougher rules to limit travel.

Daniels said he thinks caseloads are rising because of people going back and forth from First Nations communities to urban areas.

“I think until COVID is completely wiped out, they should be taking the strongest approach possible,” Daniels said.

Daniels said nearly 80 per cent of the 34 Anishnaabe and Dakota communities he represents are trying to control the spread of COVID-19.

Concern for loss of elders

“It only takes one person to come in and spend time with people in the community,” McDonald said.

“I always worry about our elders,” McDonald said. “Our elders are our knowledge-keepers, our language holders and they are the human libraries, culturally. So communities are very sensitive to that, but individuals who are choosing not to adhere to public health advice are putting those individuals at risk and I really worry about that.”

Lawrence Latender, a member of Dauphin River First Nation, has felt first-hand the impact of COVID-19 during an outbreak in his community 250 kilometres north of Winnipeg.

He recently lost seven neighbours and friends to the virus, including two aunts and an uncle.

“I don’t know if I had time to really grieve because it’s one thing after the other,” Latender said.

Letander, his wife and two young sons also tested positive, but have since recovered.

Indigenous Services Canada says that, so far, there have been 120 COVID-19 deaths in First Nations.

But with 169 Indigenous communities now administering the Moderna COVID-19 vaccine and more doses on the way, there’s hope the chain of transmission will break. Acupuncture Helped People With Back Pain Walk and Bend Better 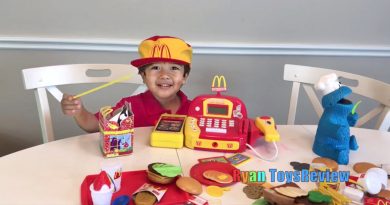 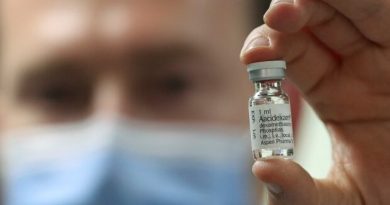