About 13 people a day in Canada died as a result of opioids in 2018, according to a new report that shines a spotlight on preventable poisonings.

Released on Thursday, the report by Parachute, a Canadian charity dedicated to injury prevention, and the Injury Prevention Centre at the University of Alberta’s School of Public Health focused on poisoning — the toxic effects of substances such as medication, cleaning products or gas vapour — on the body.

The report found that in 2018, opioids were responsible for 4,614 deaths in Canada, equating to about 13 lives lost per day, based on data from the Public Health Agency of Canada. It breaks down the top 10 pharmaceutical and top 5 non-pharmaceutical causes behind cases at Canada’s five poison control centres.

“We know that the vast majority of these are preventable,” said report co-author Pamela Fuselli, president and CEO of Parachute.

The numbers are stark, Fuselli said, with nearly half of all opioid-related poisoning deaths occurring in those aged 30 to 49, primarily men.

“We’re losing people who can contribute to Canada and [losing] lives … that don’t need to be lost.”

Individuals using illicit substances can be at increased risk of poisoning despite using their usual amount because of the growing degree of contamination of the drug supply with fentanyl and other ultrapotent opioids, the report said. Respiratory arrest and death can result.

The report recommends steps to prevent the loss of a family member and the “heartache” that follows, such as:

Co-author and epidemiologist Kathy Belton, associate director of the Injury Prevention Centre at the U of A, said Western Canada has been hit hard, with British Columbia seeing 1,542 deaths related to illicit drug use in 2018. Of these, fentanyl was detected in 87 per cent.

When both Fuselli and Belton crunched the numbers, they said they were surprised to find that twice as many people now die of unintentional poisonings than traffic-related injuries — the leading cause of unintentional injury deaths for children and teens for nearly 20 years.

“It just jumped out at you on the page,” Belton said.

She also pointed to a 2018 study in Alberta that showed the increase in death and disease accompanying the opioid crisis was largely due to unintentional poisoning rather than intentional self-harm or suicide by poisoning.

“An overdose is really the wrong term,” Belton said, because people taking opioids to get high aren’t intending to die.

“If we start looking at that’s not the intended outcome, then we look at this whole issue of poisoning and opioid poisoning differently,” she said. “Maybe they would stop blaming the individual because addiction is a disease just like any other disease.”

Jason Mercredi, executive director of Prairie Harm Reduction in Saskatoon, was not involved in writing the report, but he said he thinks it underestimates the scale of hospitalizations from opioids given how busy paramedics are in Saskatchewan.

“I think the most frustrating part of my job is when I get a call from somebody’s mom whose kid died, and they’re calling and asking what they can do to support us,” Mercredi said. “That’s backwards. It should be the opposite relationship, but they have nowhere to go to and they don’t feel like they’re being listened to.”

Mercredi said he would like to see an expansion of harm-reduction services across Canada supported with long-term funding. 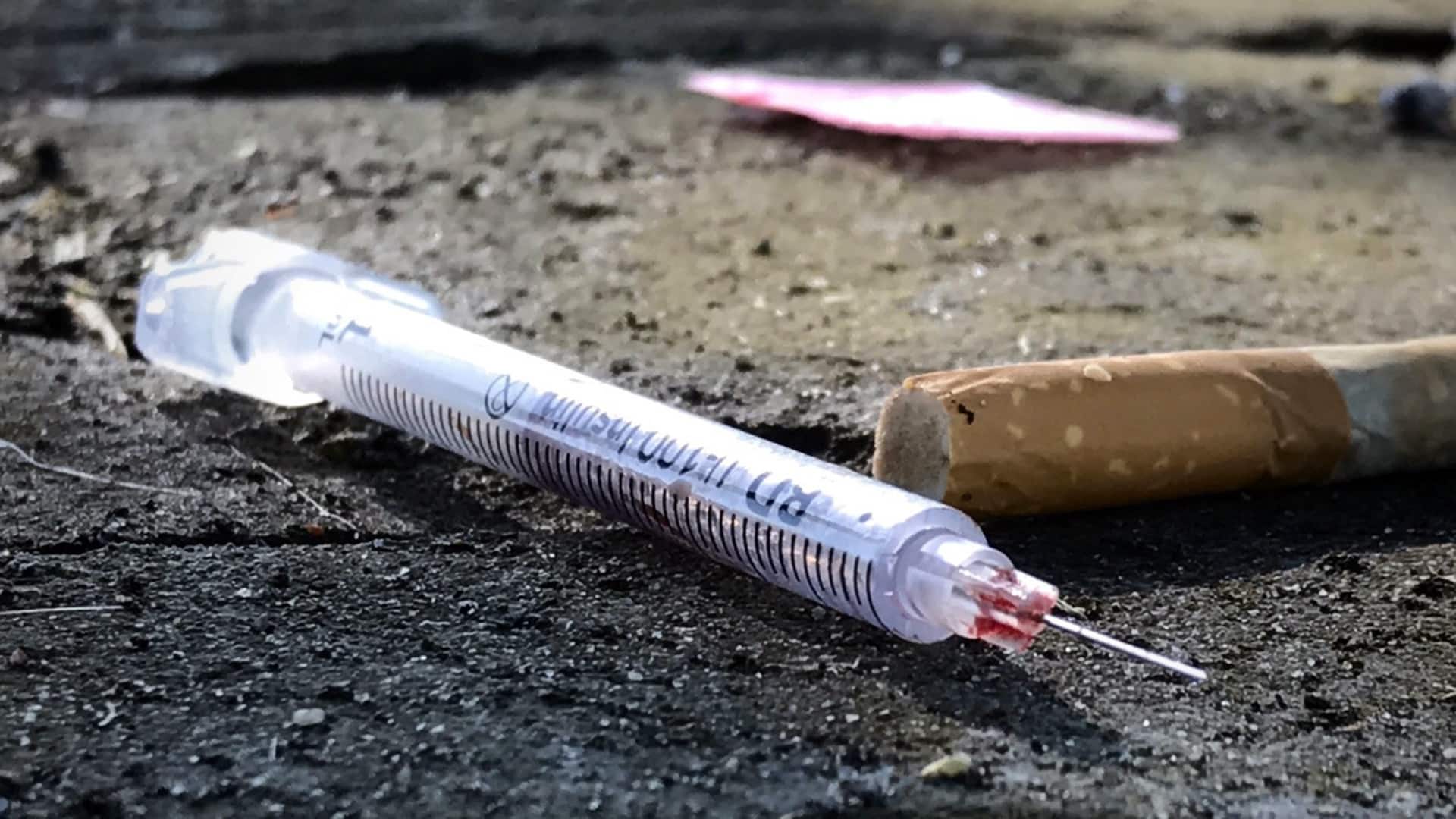 Fuselli said when it comes to other types of poisoning deaths, people may think that the problem of poisoning slowed with the introduction of child-resistant caps and blister packs for medications, but that’s not the case.

“We actually have a long road to go to solve poisoning,” she said.

What sends people to hospital varies by age group and can include over-the-counter medications such as acetaminophen, alcohol, prescription drugs, including opioids, and cleaning products, depending on how much is ingested, Fuselli said.

Belton said that as a scientist, it’s important to get more information on the circumstances surrounding an event to find out what’s the best point to intervene and stop injuries from happening.

But that data is not collected in the same database in Canada. Instead, the report was compiled based on 2008 to 2018 data on deaths and hospitalizations in all provinces except Quebec, as well as emergency department visits in Alberta and Ontario.

The authors recommend setting up a national phone number that would allow health professionals to connect seamlessly with a poison control centre. They would also like a database similar to what’s in the U.S. and European Union to look for signs of contaminants, which could also help inform health-care providers when exposures occur. 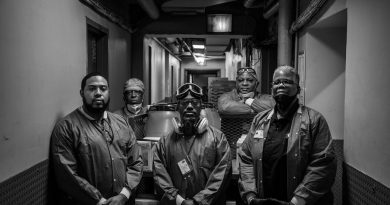