When Vancouver drag queen Kendall Gender decided to recreate the album covers of famous Black artists for Black History Month in February to pay homage to the artist who inspired her drag persona, she had no idea it would grow into something bigger.

“We shot four in the beginning for Black History Month, and then it became such an overwhelming success that I decided to continue it on,” said Gender on the set of one of her photo shoots.

Gender, who is half Black, half white, says she continued to create and post the photos to Instagram because she realized how important it was to celebrate Black culture and history year round.

But in a year like 2020, which saw the deaths of Breonna Taylor, George Floyd, and Rayshard Brooks at the hands of police and pushed thousands of people out on to the streets in the middle of a pandemic to protest that Black lives matter, the project took on another meaning for Gender.

“We are on the precipice of the biggest civil rights movement of our generation so to continue on and be a voice within this movement is so important to me,” said Gender.

Gender has remade album covers such as Beyoncé’s Dangerously in Love, Rihanna’s Unapologetic and Whitney Houston’s Whitney. For December, she did a Christmas themed shoot featuring the album cover of Mariah Carey’s Merry Christmas.

Gender said she recently heard a story about Carey growing up, where an elementary school teacher told her she used the wrong colour for her Dad because nobody believed she was half Black. This is something Gender can relate to.

“I sort of get pinholed into a lot of different boxes. Not necessarily being Caucasian enough, not necessarily being Black enough and this project has really allowed me to pay homage to these Black artists and really get to know that side of my heritage,” said Gender. 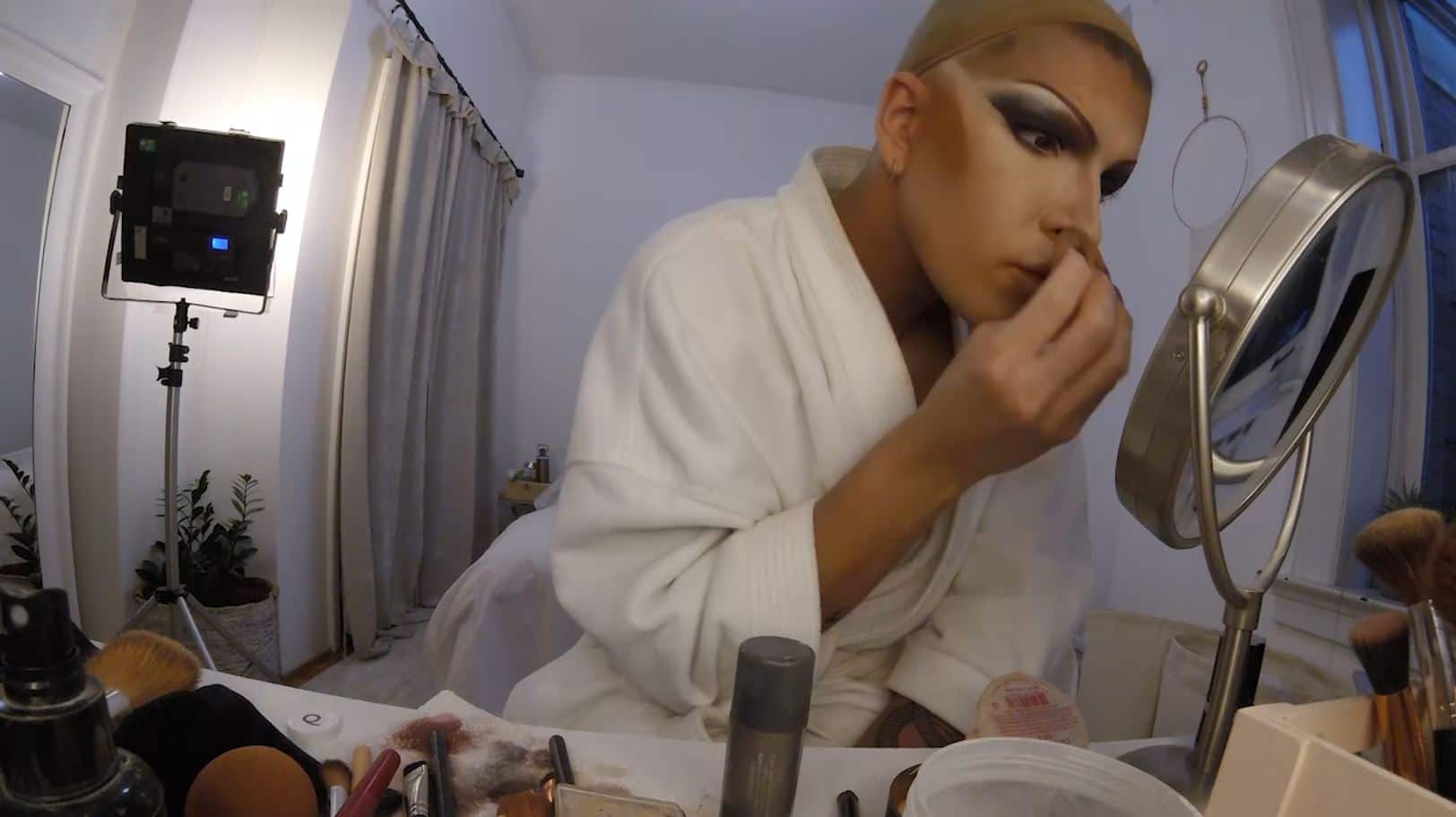 Vancouver-based drag queen Kendall Gender gives a behind the scenes look at what it takes to get ready for one of her album cover photoshoots dedicated to Black artists. 1:03

Who is Kendall Gender?

Kendall Gender is the drag persona of Kenneth Wyse. The 30-year-old, who grew up in Richmond, B.C., started doing drag in 2014.

“A lot of my drag character comes from strength, empowerment and inspiration,” said Gender.

Gender won the competition Vancouver’s Next Drag Superstar in 2017, and was the first drag performer to do the halftime show at the Rugby Sevens tournament in Vancouver in March 2020.

Gender hopes people feel like they can be a part of drag by watching her recreate these historical moments.

“Drag is universal. It’s something that a lot of people can relate to.”

Gender plans to create a 2021 calendar with the images and partial proceeds going to Black Lives Matter Canada.

BTS says new album BE is a ‘letter of hope’