It only took two days after its launch for the chess drama The Queen’s Gambit to make it into Netflix’s top 10 most-viewed series — and it hasn’t budged since.

It has since become the streaming giant’s biggest scripted limited series to date, but the show’s popularity isn’t confined to the screen. Chess enthusiasts believe it’s bringing more people to the game and making it more accessible to a group that, historically, has been largely shut out of it — women.

“After the series came out on Netflix, you could feel the buzz around the club,” said Steve Sklenka, president of the Calgary Chess Club. Though COVID-19 restrictions have forced the club’s physical location to temporarily close, that hasn’t stopped the inquiries. “We have [people] buying memberships online even though we’re closed.”

According to Sklenka, the interest is the most he’s seen since 1972, when American chess champion Bobby Fischer played Russian grandmaster Boris Spassky in a match that became a worldwide sensation. Now, Sklenka is fielding daily calls and emails from people asking when the club will reopen.

Sklenka isn’t the only one to notice a resurgence in interest. According to marketing firm NPD Group, U.S. sales of chess sets rose by 87 per cent in the weeks following the show’s debut in late October, while chess book sales jumped more than 600 per cent. An executive at a major U.S. games company told NPR their sales jumped 1,000 per cent as fans around the world connected with the series.

“It is an international show with an international cast that is dealing with one of the more universal, quote unquote, sports or pastimes or hobbies,” said Daniel Feinberg, a TV critic for Hollywood Reporter.

WATCH | ‘I’ve made older boys cry’ — chess stars on the world of The Queen’s Gambit: 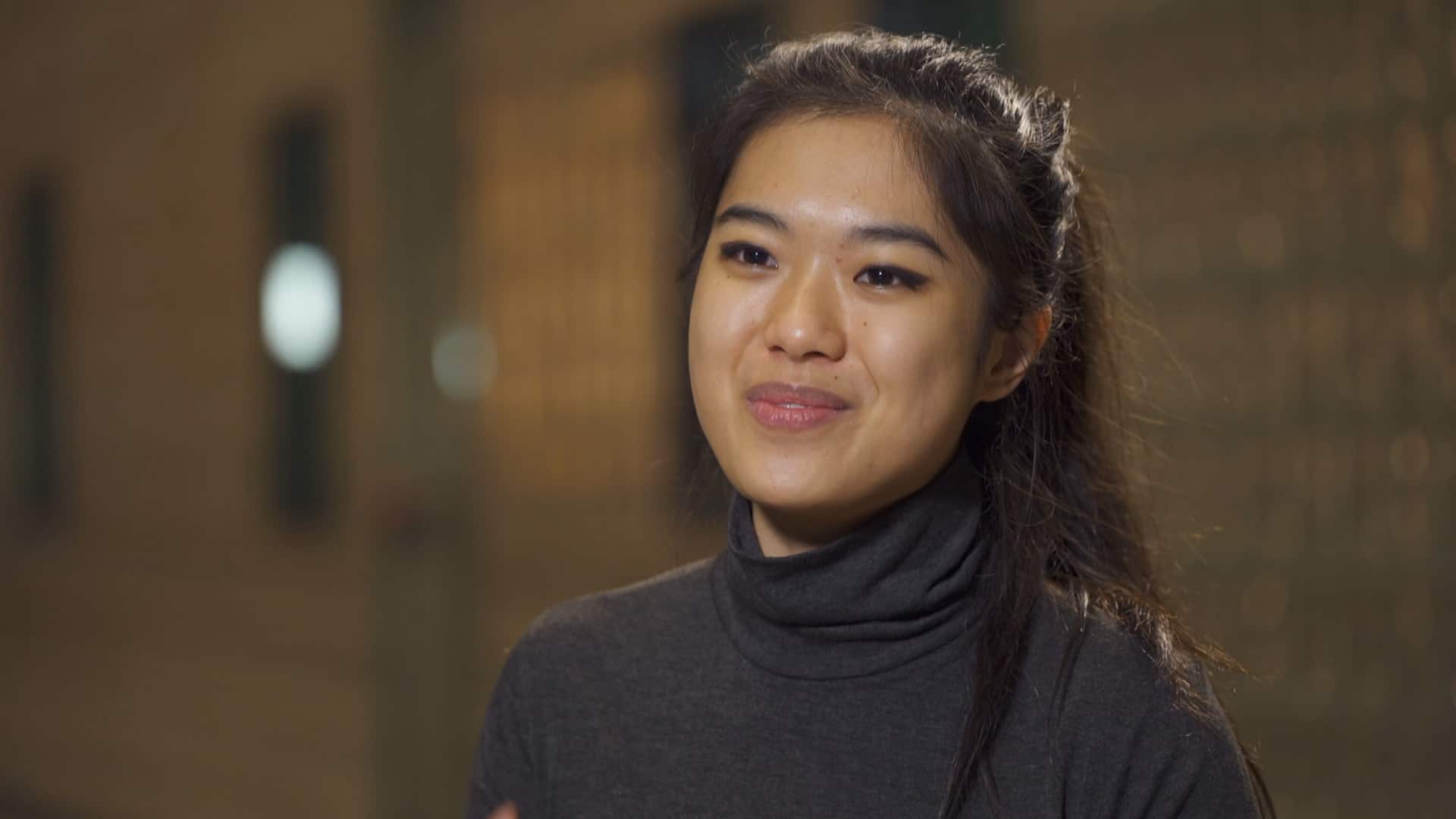 Canadian chess players Qiyu Zhou and Andrea Botez discuss what Netflix’s The Queen’s Gambit means to young women like them, and what the show gets right — and wrong — about the world of competitive chess. 4:43

While chess is played around the world, Feinberg argued other potential pastimes — like football, baseball or hockey — wouldn’t connect with international audiences quite as successfully. “Chess really doesn’t know any boundaries, so everybody gets to feel some level of connection and they get to understand it on whatever level they do.”

Sklenka said the show has had another benefit as well.

The Queen’s Gambit follows the life of orphan and chess prodigy Beth Harmon (portrayed by Anya Taylor-Joy) as she rises to become the greatest player in the world. In reality, there has never been a female chess world champion, although many have played at an extremely high level.

That includes Judit Polgár, a Hungarian player and the sole woman to be ranked among the top 10 players in the world. In 2005, Polgár became the first woman to play for the world championship title. After watching Harmon’s journey in The Queen’s Gambit, Polgár had one reaction to the depiction of the male players.

“They were too nice to her,” she told the New York Times.

Polgár’s experience echoes that of Canadian chess champion Qiyu Zhou. The 20-year-old University of Toronto economics and statistics major has been playing chess since she was four and currently holds the title of Woman Grandmaster.

Zhou says she has faced male players who don’t take her seriously. “I’ve made older boys cry because I beat them … and they’re like, ‘How did I lose to, like, a six-year-old or a five-year-old?'”

Growing up in Finland, Zhou played in “open” sections in tournaments, for all genders, as there simply weren’t other girls to compete against. Though she was successful — becoming the youngest-ever winner at the Finnish National Chess Championship, at age five — Zhou said the isolation can push younger players away.

“If I was a really young girl playing chess but there is nobody around me to be friends with me, would I really want to keep playing the game? Not necessarily,” she said. “We’re all social people, I believe, especially when we’re younger — making friends is a really key part.”

Earlier this year, Zhou signed with the U.S.-based esports organization Counter Logic Gaming after her popularity as a chess streamer grew on the video game streaming platform Twitch.

Zhou said she continues to face sexism in the chess world. She frequently gets online comments about how she dresses or acts — comments she said would not be levelled at male counterparts.

“I guess people just have an opinion of what a female chess player should be like, and they really want to push that on girls,” Zhou said.

‘Most of the top streamers are male’

Andrea Botez, another Canadian chess streamer, said that even now, gender is often an “obstacle” for women.

“Most of the top streamers are male, and if there are females … there’s always people saying you only get attention because you’re attractive, not because you’re good at the game,” Botez said.

Like Polgár, Botez believes The Queen’s Gambit “toned down” the sexism in the chess world, but said it has also strengthened the sport. Its popularity on Netflix and social media isn’t just bringing more people to chess, she said — it’s bringing younger people.

“The most important audience is the teen audience,” Botez said. “They’re watching Netflix. On social media, it’s very popular on TikTok and stuff. And I think that’s very important for the growth [of] chess.”

For Zhou, the question of why The Queen’s Gambit has drawn so much attention has an easy answer.

“There’s always been an intrigue about chess… but it always takes a little bit of pop culture and mainstream media to push it to that point where everybody is like, ‘We can actually play this game, and have a lot of fun playing it,'” she said.

“I’m not fully surprised, but I’ve always thought that chess is, you know, an art, a science and a sport, all in one.”

Cannes Film Festival, cancelled in 2020, is postponed to July