NXIVM, the self-described “self-empowerment group” turned cult, has grabbed ahold of public attention in a way few other groups have.

Founded in 1998 by Keith Raniere — who earlier this week was sentenced to life in prison for his actions with NXIVM —  the group first gained widespread critical attention in 2017, when allegations of branding and blackmail were revealed in a New York Times article about Sarah Edmondson, a Canadian actor and former member.

Since then, a slew of podcasts, documentaries and even fictionalized accounts  have examined the New York company’s manipulative and abusive treatment of members. It raises the question of why NXIVM has so grabbed attention, and the ethics of mining a story of manipulation for entertainment.

It has also left some wondering whether Raniere’s 120-year prison sentence for sex trafficking, racketeering and forced labour, which was handed down this week, will fuel the desire for more stories abut the cult, and, in the process, potentially exploit its victims.

Edmondson was among many high-profile members of NXIVM — and that was a purposeful choice.

“It was quite intentional,” said Josh Bloch, the host and creator of Uncovered, a CBC podcast documenting the cult. “NXIVM had a strategy to go after people with profile and were famous to some extent, recognizing that could be used as a recruiting tool.”

A childhood friend of Edmondson, Bloch first heard about the cult from her in August 2017.

The group, Bloch said, purposefully went after many higher-profile people as a recruiting tool — including actors Allison Mack, Nicki Clyne and Kristin Kreuk.

Now that the group’s abuses have come to light, those names are making the storyline even more alluring to content creators.

“Whether it’s book publishers, documentary production companies or even people writing scripted series, they’re aware that there’s more public interest in the story because some of those people are celebrities,” Bloch said.

The list of productions the case has spawned continues to grow.  For movies and TV, there’s HBO’s The Vow, a docuseries that includes actor Catherine Oxenberg, which recently announced a coming second season. There’s Seduced: Inside the NXIVM Cult, a four-episode series by Starz that was released in October. It focuses on — and is executive produced by — Oxenberg’s daughter India.

Lifetime’s Escaping the NXIVM Cult: A Mother’s Fight to Save her Daughter is a documentary based on Oxenberg’s book Captive: A Mother’s Crusade to Save Her Daughter From a Terrifying Cult. TV Network Investigation Discovery released the two-hour special The Lost Women of NXIVM in 2019, and E! True Hollywood Story began their 2019 season with the episode NXIVM: Self Help or Sex Cult?

Similarly, ABC 20/20 examined the cult in two a two-part exposé, as did Vox’s Netflix show Explained and A&E’s series Cults and Extreme Beliefs. Law & Order took inspiration from the cult in their 2018 episode Accredo. 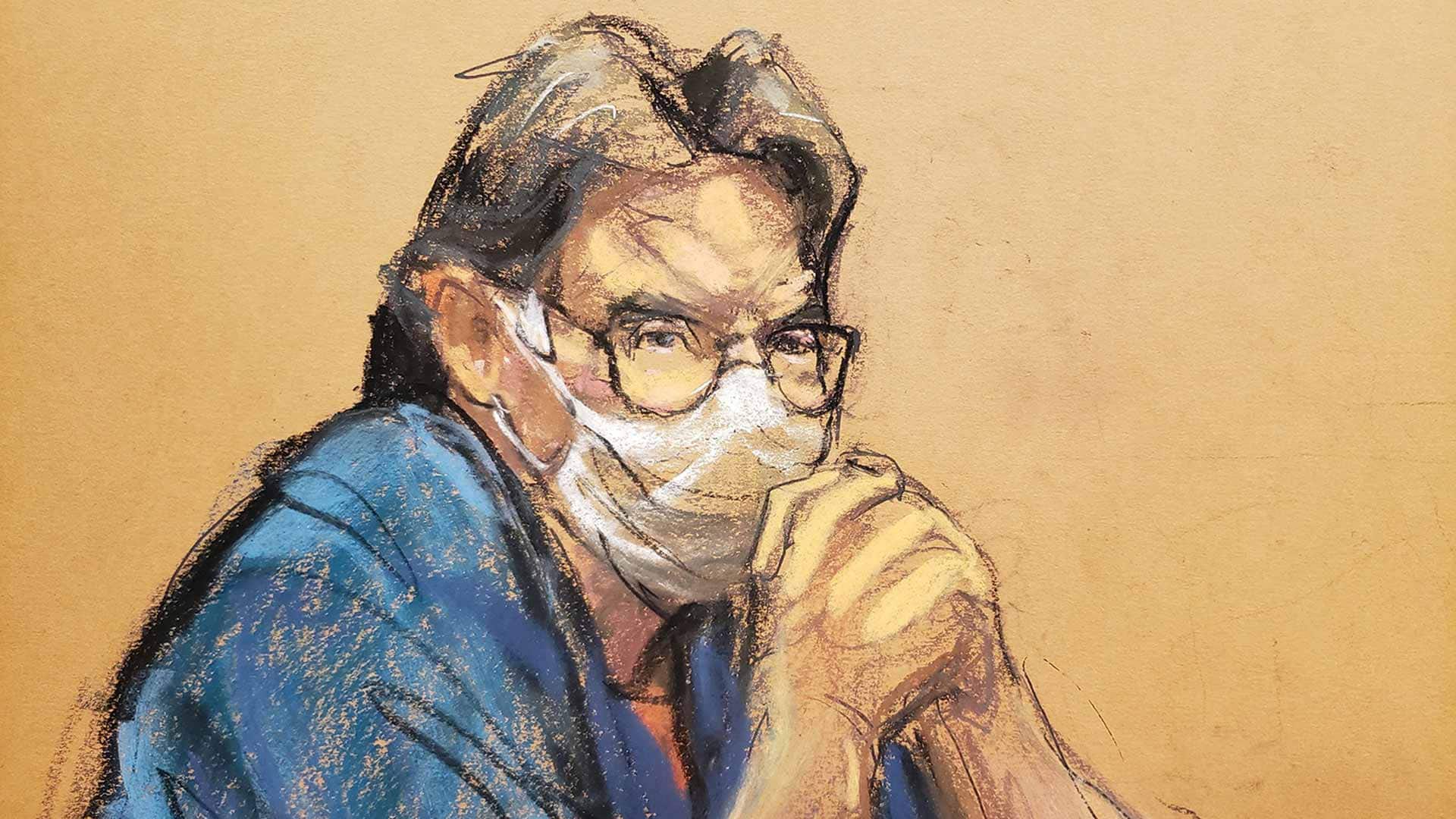 Disgraced NXIVM founder Keith Raniere was sentenced to life in prison for sex trafficking and other crimes. Several of his accusers and former followers told court he turned them into sex slaves who were branded with his initials. 2:00

For podcasts, there is Bloch’s series, as well as Times Union’s NXIVM on Trial, a weekly discussion about the latest developments in the case.

Aside from Oxenberg’s book, there are others. Edmonson wrote Scarred: The True Story of How I Escaped NXIVM, the Cult That Bound My Life. Then there are The Program: Inside the Mind of Keith Raniere and the Rise and Fall of NXIVM by Toni Natalie and Chet Hardin and the upcoming Don’t Call it a Cult by Canadian journalist Sarah Berman.

A difficult story to tell

Berman has been covering the group for years, particularly various members based in Canada. Over that time, she’s watched the number of media offerings focusing on the cult swell. She says the story’s appeal goes beyond the name recognition of high-profile actors, which makes it particularly tricky to adapt accurately.

“It’s the ultimate tabloid story, right? You have Hollywood, you have sex, you have domination,” Berman said. “You have just almost too much shock.

“It’s important to not get lost in the shock, and to show the manipulation.”

In NXIVM’s story, the line between victims and perpetrators blurs quickly, both Berman and Bloch said. On top of that, a surface look at the case gives the salacious but incorrect view that women voluntarily participated in actions they were coerced or forced into.

At Raniere’s trial, NXIVM member Lauren Salzman testified that she was forced to ask to be branded with his initials. Others said they were forced to provide “collateral” in the form of embarrassing photos and letters to ensure they would continue following Raniere’s orders.

“And that was by design,” Berman said. “To get women to a point where they don’t have another choice. They are choosing between destroying their life and doing the thing that you want.”

Such details often grab people’s attention, Berman said, but also obfuscate the story. Surface-level observations — such as how the group is often referred to as a “sex cult” — can increase its popularity while misconstruing what happened.

Though Raniere has been convicted, both Berman and Bloch say this isn’t the end of the story, or the end of coming adaptations.

Bloch said it’s likely there will be additional items that look at Raniere, his co-accused, and his remaining supporters.

Berman agreed there will likely be more stories, but fears that may not be for the best. She quoted a woman who testified at Raniere’s sentencing who was identified only as Daniela.

Daniela said she had been confined to a room for nearly two years as punishment for admitting to having romantic feelings for someone other than Raniere.

“I think she said, ‘Keith Raniere, sure he’s remarkable in his viciousness, but in terms of just being a liar and a predator, he’s not remarkable, and maybe should be forgotten.'”