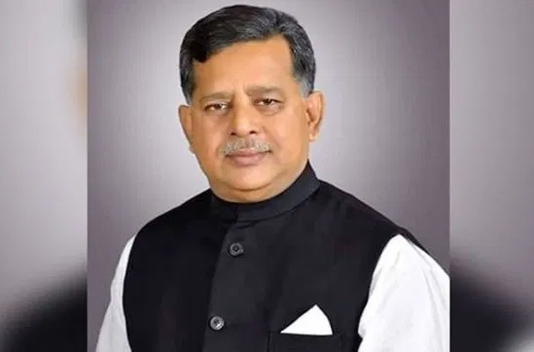 DHAKA, Dec 24, 2020 (BSS) – State Minister for Civil Aviation and
Tourism Md Mahbub Ali today said there is no compromise with the
country’s airport security as it is related to the country’s image and
those who try to disrupt airport security will have to face
consequences.

He said this while speaking as chief guest at the Security
Exercise-2020 held at Hazrat Shahjalal International Airport.

The security drills were conducted as part of an obligation
mentioned in the International Civil Aviation Organisation, said a
press release.

Mahbub Ali said activities are underway to ensure international
standard security at all airports in the country as per the directives
of Prime Minister Sheikh Hasina.

In reply to a question, Mahbub Ali said the situation of Covid-19 in
United Kingdom is being closely monitored.

“Air communication with the UK will remain open for now until
further notice, but it will be suspended in the future if necessary,”
he also said. 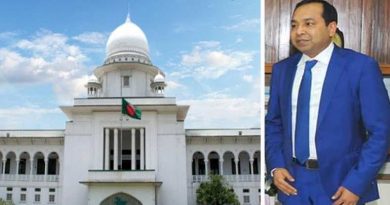 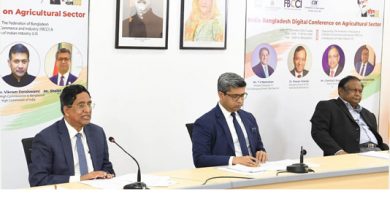