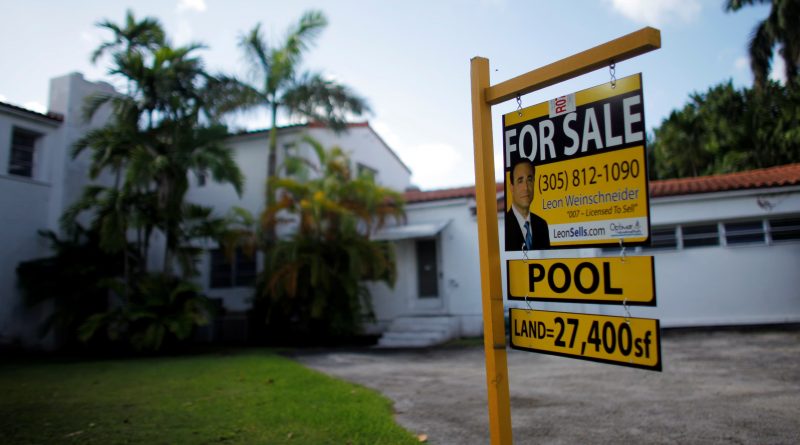 A for sale sign sits outside a house in Miami Beach.

After setting more than a dozen record lows last year, mortgage rates began 2021 on an upward climb, and that lit a fire under borrowers, fearing they might miss the last of the lowest rates.

Mortgage applications to refinance a home loan spiked 20% last week compared with the previous week, according to the Mortgage Bankers Association’s seasonally adjusted index. That was the highest level since last March. Volume was 93% higher than a year ago.

The average contract interest rate for 30-year fixed-rate mortgages with conforming loan balances ($510,400 or less) increased to 2.88% from 2.86% last week for loans with a 20% down payment. That rate was 99 basis points higher than a year ago.

“Booming refinance activity in the first full week of 2021 caused mortgage applications to surge to their highest level since March 2020, despite most mortgage rates in the survey rising last week,” said Joel Kan, MBA’s associate vice president of economic and industry forecasting. “The expectation of additional fiscal stimulus from the incoming administration, and the rollout of vaccines improving the outlook, drove Treasury yields and rates higher.”

Mortgage applications to purchase a home, which are less sensitive to weekly rate moves, rose 8% for the week and were 10% higher than a year ago. While demand for housing is still strong, the annual comparison was lower than it has been over the past six months, as buyers are faced with a record low supply of homes for sale and fast-rising prices. However, there was a promising sign in the numbers for first-time buyers.

“The lower average loan balance observed was partly due to a 9.2% increase in FHA applications, which is a positive sign of more lower-income and first-time homebuyers returning to the market,” Kan said.

Mortgage rates continued their upward trajectory this week, following rising bond yields. Much of that is due to the Democrats’ win in Georgia, which shifted control of the U.S. Senate. There is now also an expectation of more government relief as well as vaccines rolling out faster, which would improve the employment situation and the overall economy.

“For now, an air of mortgage rate invincibility and persistent setting of new record lows has been replaced by a healthy respect for what may be the first stage of a rising rate environment, the first time we’ve seen such a thing since 2018,” said Matthew Graham, chief operating officer at Mortgage News Daily. 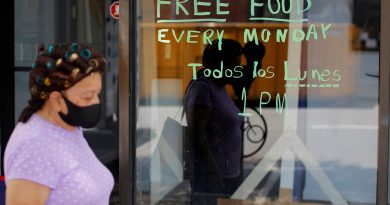