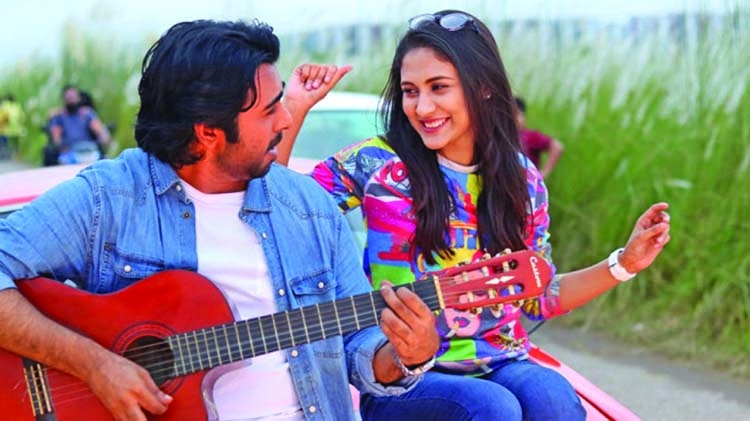 Entertainment
December 20, 2020December 20, 2020 omarmallick 0 Comments
Small screen’s popular favorite couple Ziaul Faruq Apurba and Mehazabien Chowdhury, is ready to entertain the audience with their latest drama ‘Candy Crush’. Written and directed by Mohidul Mohim and produced under the CMV banner, the drama has been shot in the beautiful location of Diabari, Uttara, according to a press release.
The drama centres the protagonists Apurba and Mehazabien who are popular opposite to each other. Apurba is a stingy man who is unable to create music with his guitar while energetic Mehazabien fails to pass in her exams every year. Mehazabien’s love for her bicycle leads to the fateful meet up with Apurba who has to pay the fine for breaking Mehazabein’s favorite bicycle.
Director Mohim said, “After a seven-month hiatus I’ve made this drama. I’ve tried to make it as much flawless as I could. This is a romantic comedy drama and Apurba and Mehazabien have given their best to entertain the audience. I hope that the audience will love and appreciate it.” ‘Candy Crush’ will air on Maasranga Television and CMV YouTube Channel on January 2, 2021. 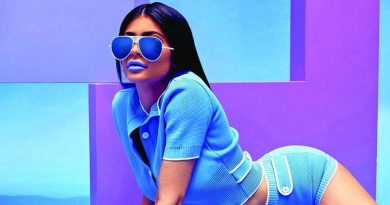 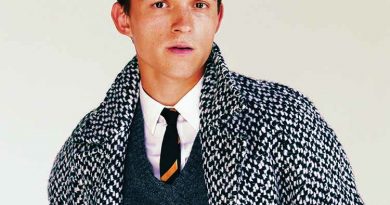