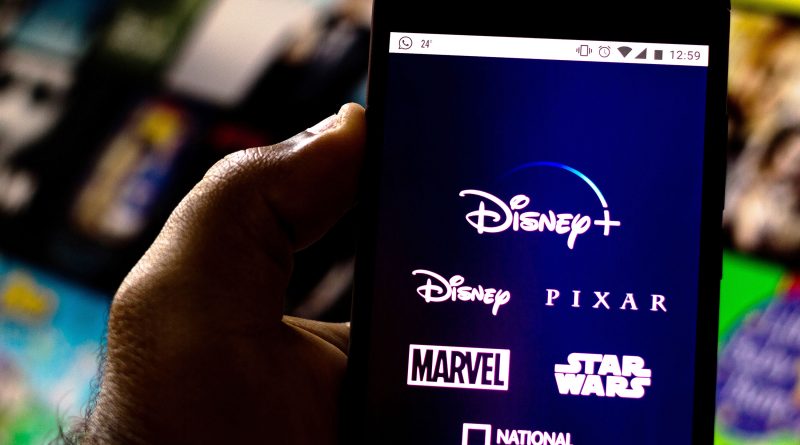 The Disney+ (Plus) logo is seen displayed on a smartphone.

Disney — Shares of the media giant advanced 3.2% after the company announced a major reorganization that will make streaming a “primary focus.” To accelerate its direct-to-consumer strategy, Disney will centralize its media businesses into a single organization that will be responsible for content distribution, ad sales and Disney+.

Johnson & Johnson — Shares of the pharmaceutical giant dropped 2.3% after the company paused its coronavirus vaccine trail due to an “adverse event” in a participant. “We’re letting safety protocol follow proper procedure here,” CFO Joseph Wolk told CNBC. “What it should also do is reassure the public that every scientific, medical and ethical standard is being applied here.”

Ethan Allen — Shares of the furniture company surged 13.2% after reporting preliminary fiscal first quarter results of 34 to 36 cents per share, compared to the Refinitiv estimate of 2 cents per share. Revenue also topped estimates, coming in at $151.1 million.

JPMorgan Chase — The bank stock lost 1.6% despite beating Wall Street expectations for its third quarter results, thanks in part strong trading revenues and reducing loan-loss reserves. CEO Jamie Dimon said that, under a worst-case scenario that the bank considers unlikely, JPMorgan would need to book another $20 billion in reserves.

Royal Caribbean — Shares of the cruise operator tanked 13.2% after saying that it has begun a public offering of $500 million worth of common stock. Royal Caribbean also said that it could reassess the employment of its U.S. shoreside workforce and idle more ships to cut costs.

BlackRock – Shares of the asset manager advanced 3.9% after the company beat top and bottom line estimates during the third quarter. BlackRock, which is the world’s largest asset manager, earned $9.22 per share compared with the $7.80 expected by analysts surveyed by Refinitiv. The company saw $129 billion in inflows during the quarter, boosted by the fixed income and cash management divisions.

Fastenal — Shares of the industrial supplies company dropped 4.8% on the back of mixed results for the third quarter. Fastenal reported earnings per share of 38 cents, topping a Refinitiv estimate by just one cent. The company’s revenue was just below expectations at $1.41 billion. “Activity levels throughout the period remained below those that existed prior to the onset of the pandemic and the related mitigation efforts,” Fastenal said in a release.

Citigroup — Shares of the bank fell 4.8% despite topping analyst estimates for its third quarter results. The bank reported $1.40 per share and $17.3 billion of revenue. Analysts surveyed by Refinitiv were looking for 93 cents a share $17.2 billion of revenue.

Amazon — Shares of the e-commerce giant ticked up about 1% but closed around the flatline as the first day of Prime Day started on Tuesday. The two-day event could become the biggest online shopping day of the year, according to NPD, with 57% of consumers planning to do some if not all of their holiday shopping this week. 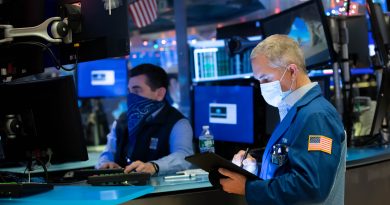 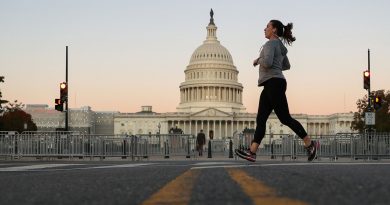