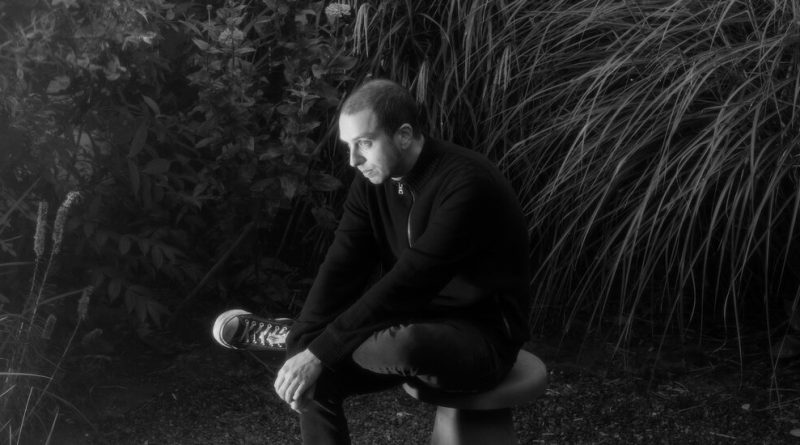 The stylish new horror movie “Possessor Uncut” is about a corporation that hijacks people’s bodies and minds to body-swap an assassin who will kill others before committing suicide. Sounds outlandish? Tell that to its director, Brandon Cronenberg, and he will give you a pocket history of private militaries and the all-too-real neuroscience behind mind control. The technology is ahead of its time, he assures me, but still rooted in the real world.

Talking over Zoom from his home in Toronto, Cronenberg, who has received superb reviews for the feature, his second after the 2013 “Antiviral,” said he had set his movie (in theaters now) in the recent past because he was less interested in predicting the future than in illuminating what technology is doing to us today. Cronenberg’s use of grisly violence and his probing, provocative focus on the relationships between mind and body as well as sex and violence have earned comparisons with the movies of his father, David.

In conversation, he seems uninterested in talking about his horror lineage, even as his intellectual approach to unsettling audiences invites it. Asked why fans find spilled blood beautiful, Cronenberg responded that vicious red liquid makes for striking images, adding: “It can also be metaphorically poignant, bringing what’s inside us out and making art of it.”

Here are edited excerpts from our conversation.

You released a horror movie during a pandemic. Will Covid-19 change what scares people?

Certainly a generation will be terrified by this. There will absolutely be a wave of virus movies. I wonder if people will want to see them. Maybe we need to approach the realities of viral life from a more metaphorical level and have something stand in for the virus. Because usually of course the virus in horror stands in for something else, a metaphor for other fears.

So the pandemic changes pandemic movies because viruses can’t be anything but literal?

Is “Possessor,” a movie about bodies being infiltrated and forced to kill themselves, a metaphor for our democracy?

Absolutely. If you look at Russian interference in the U.S. elections, we’re all really hackable right now. We’re all open to invisible influence in a way that previously would have sounded like conspiracy theories but now sound like open truths. The Snowden leaks happened early in script development. That was the root of a lot of the technology satire [in “Possessor”], but it’s become related to behavioral control. That’s our next big problem: the more invisible ways that technology is shaping society through social media.

Is that why you are not on social media?

Your main character, Tasya Vos (played chillingly by Andrea Riseborough), is an assassin who seems much more comfortable in other people’s skin than her own.

The film came from a very personal place. I am very interested in the way we perform for ourselves and the relationship between self-perception and performance. And the film is rooted in my own trivial exploration of those things, moments feeling disconnected from my life or having to perform a character, which I think are common experiences but say a lot about what it means to be people.

Vos, a white woman, enters the bodies of a Black woman and a white man. Why these bodies?

In an early version, Vos was a man. I was responding to my experiences so defaulted to a male character. There are a few reasons that changed. I had already done a male lead [in “Antiviral”] and we’ve all seen films about husbands who have seen too much on the job to relate to family. We’ve seen “Hurt Locker.” That contrast between bodies was more interesting. Suddenly you’re exploring gender. It’s more inherently interesting if she has a penis.

You said interviews for the press tour of your first movie inspired this one.

When you’re traveling with a film for the first time, it’s incredibly surreal. You are building this persona and performing this version of yourself that becomes a media self that has its own weird life without you.

What’s the relationship between you right now talking to me and who you are?

An interview is an incredibly artificial and strange interaction. I don’t mind interviews, but obviously neither of us are behaving like people right now. We wouldn’t be talking like this if we met at a bar. We’re performing ourselves. On the other hand, I don’t believe that beneath the surface you can ever get to the point where you ever actually are yourself. There’s an internal performance that we all engage with in a day-to-day way and a performance for other people. Neither are real. It’s all performance.

If life is all performance, does that mean it’s less about searching for who you are than discovering the character that fits?

I think so. I think we’re constantly building ourselves, and the issue is who we are reflexively can be out of sync with our self-perception — and who we are is very much decided by our environment and outside forces.

You grew up around movies. Do you think that being around your father’s sets as a kid informed your work?

Being around sets demystifies the filmmaking process. Going into film school, people who didn’t have those experiences found sets to be more magical. But when you’re there, it’s actually pretty boring. To a degree, I absorbed that.

Reviewers of “Possessor” made a lot of comparisons to your dad’s movies. Do you agree?

I get those questions a lot and the truth is: I’m making movies that are interesting to me and honest to my own creative impulses. Before I got into filmmaking, one of the things I tried to do was to be a visual artist — and I got comparisons to my father. I think people like to see those patterns and it’s something you can’t escape.

Both of your movies are violent, visceral and unsettling. Is this the aim or just where the characters and story take you?

I’m more interested in films that push me into an uncomfortable space. When you’re watching a movie like that, you’re exploring an aspect of the human emotional spectrum that you might not be in [daily]. I don’t want comfort food when I’m sitting down to watch something. On the other hand, there’s a danger to focus too much on unsettling, because it could come off as juvenile or empty if the unsettling content isn’t serving other ideas.

Do you recall the first time you were scared?

My earliest memory is of being in my crib and having a dream where a bat landed on my face. 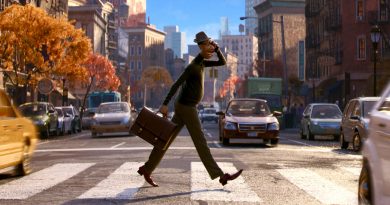 Pixar’s ‘Soul’ Has a Black Hero. In Denmark, a White Actor Dubs the Voice. The Best Films and TV Shows to Stream Over the Holidays