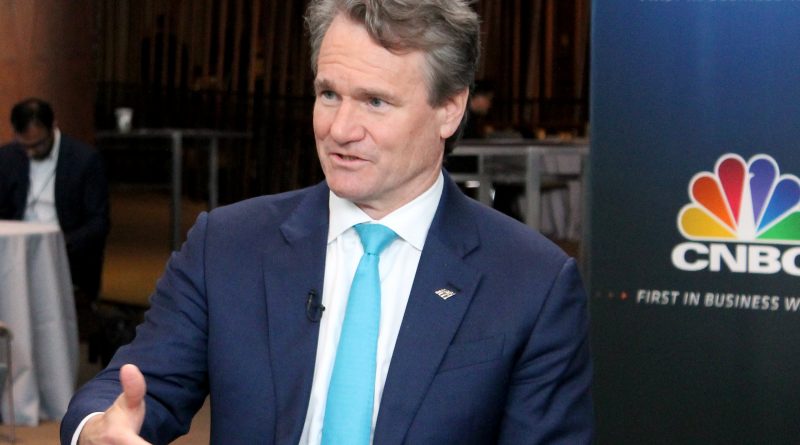 Bank of America CEO Brian Moynihan is awarding nearly all of his 212,505 employees with a bonus for their work during the coronavirus pandemic.

Staffers in the U.S. who earn $100,000 or less annually will get a cash award of $750 late next month, Moynihan said Thursday in a company memo.

Employees who make between $100,000 and $500,000 annually will receive 150 to 750 restricted stock units, the bank said. These stock awards will be paid out over four years starting in 2022, and their value will be dependent on the firm’s stock price at the time of vesting, according to a bank spokeswoman. Bank of America shares were worth about $31.50 apiece on Friday.

“Our company and teammates were called upon to address unprecedented challenges and headwinds in the broader environment, working in support of each other, our clients and the communities where we work and live,” Moynihan said in the memo.

“In appreciation for your outstanding efforts, the management team and I, with the support of our board of directors, have decided to recognize employees” with the awards, he said.

Moynihan, who has led Bank of America since 2010, has in recent years taken steps to invest in his employee base after a turbulent beginning to his tenure. He took over in the immediate aftermath of the financial crisis, when the bank toiled under the weight of its disastrous acquisition of mortgage lender Countrywide Financial.

Bank of America began giving employees $1,000 annual cash awards in 2017, a program it continued until the pandemic struck. The second-biggest U.S. bank by assets after rival JPMorgan Chase saw profit drop by 35% last year because of expected loan losses tied to the coronavirus.

Under Moynihan, the firm was also one of the first big banks to say it was shifting to a $20 minimum wage, a move it completed in April of 2020, a year ahead of schedule. The lender also said it has spent $300 million so far in reimbursing employees for child-care costs during the pandemic. News of the $750 cash bonuses was reported earlier by Bloomberg.

“This move is the next step our company is taking to significantly invest in health, safety, benefits and other resources to support you during this global health and humanitarian crisis,” Moynihan said. IPO is the main exit road for start-ups next year 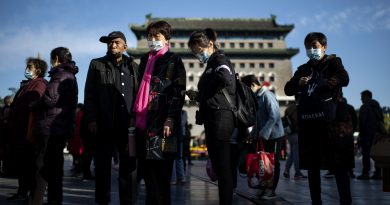