Conservative Leader Erin O’Toole said he was once willing to give his former leadership rival Derek Sloan the benefit of the doubt, but no longer.

And he dismissed the idea that kicking Sloan out of caucus this week has pitted him against one of the party’s most powerful wings, social conservatives, whose support O’Toole courted directly during the leadership race last year in part by backing Sloan at the time.

In an interview with The Canadian Press, O’Toole said he didn’t believe Sloan meant to be racist last year in his characterization of chief public health officer Dr. Theresa Tam.

That’s why he opposed efforts then to kick him out of caucus, O’Toole said.

“I always will give a colleague, or anyone in Parliament, in public life, the benefit of the doubt or, you know, listen to them the first time,” O’Toole said. “And that was the case early on with Derek, when he said he did not mean to malign the intentions of Dr. Tam.”

But O’Toole said a “pattern developed” since then, and frustrations mounted that Sloan’s extreme social conservative views posed an ever-present danger to the party’s goal of forming government.

It all appeared to come to a head last week in the aftermath of riots in the U.S. led by extreme right wing supporters of now-former U.S. president Donald Trump.

O’Toole faced pressure from caucus, conservative supporters and his rivals to firmly disavow any elements of extremism in his party’s ranks.

The CBC’s Catherine Cullen recaps a turbulent week for the federal Conservatives, which saw MP Derek Sloan removed from caucus. 8:14

While O’Toole moved swiftly to start the process of kicking Sloan out — getting 20 per cent of MPs on side as required by law — he insisted the demand was driven by caucus, as evidenced in the majority vote to remove him.

“The caucus was ready to make that decision and send a strong message that we are a welcoming party, we respect one another, and we respect Canadians,” he said.

O’Toole disputed accusations from Sloan and anti-abortion groups that the decision to kick him out had nothing to do with the Ontario MP’s previous statements.

In recent weeks, Sloan has been pushing to get as many socially conservative delegates as possible registered for the party’s policy convention in March.

Sloan, as well as the Campaign Life Coalition and RightNow, want enough delegates in their camp so motions they support will pass, including one that would remove the existing policy stating a Conservative government would never regulate abortion.

They also want to elect a slate of directors to the party’s national council to entrench their strength.

Sloan said the decision to kick him out was a knee-jerk reaction to what happened in the U.S. But he also contends the move was driven by anger from his fellow MP’s unhappy to see him actively courting money and support in their ridings. He’s pledged to name them so social conservatives know who is trying to silence their voices, he said.

“They think they are little petty princes ruling these fiefdoms and no one else can have a say,” Sloan said. 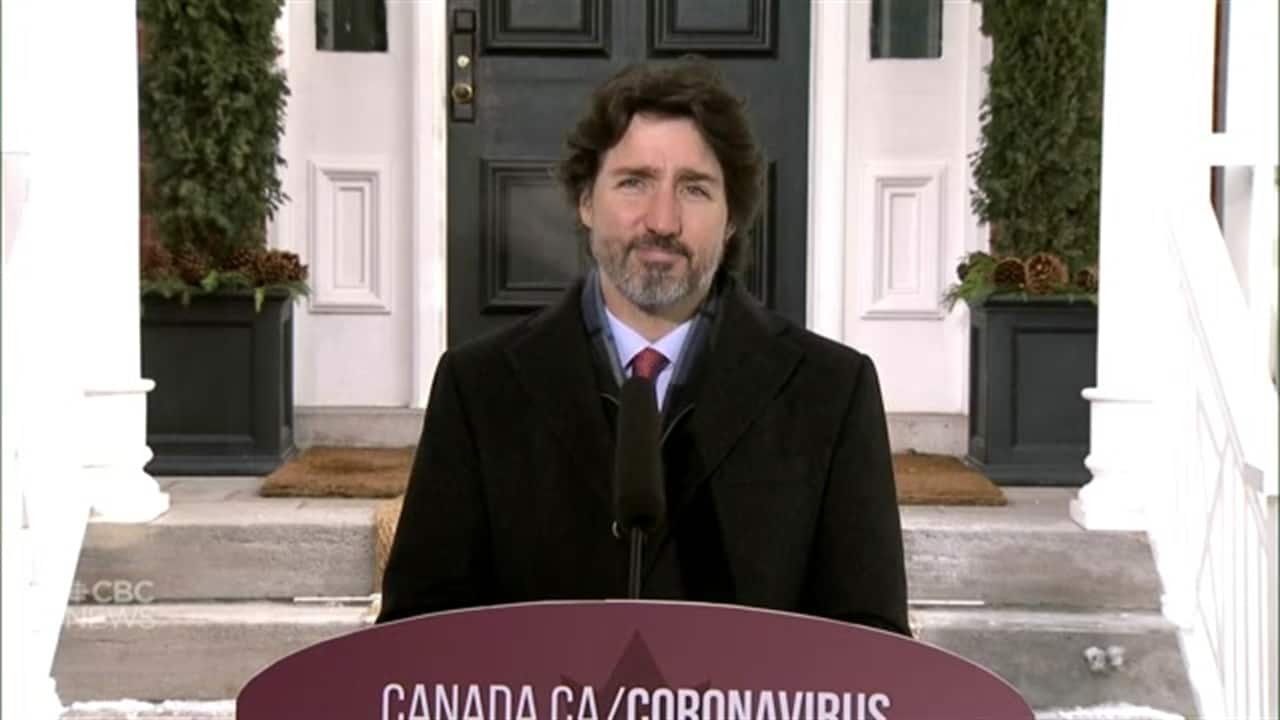 O’Toole rejected the idea that Sloan’s efforts amount to an attempt to take over the party, and O’Toole’s own move was a bid to stop it.

“There is no such effort to the extent that Mr. Sloan is suggesting,” he said.

Criticism for use of racist trope against Dr. Tam

Sloan had little national profile when he entered the Conservative leadership race just a few months after becoming an MP. But early on, he garnered attention for suggesting he wasn’t certain of the scientific basis for a person being LGBTQ.

From there, he quickly became well known for his often extreme social conservative views. His comments about Tam, in which he suggested her loyalty lay with China rather than Canada, sparked outrage and took criticism against him to the next level.

Last spring, in discussing the Liberal government’s pandemic response and Tam’s use of suspect World Health Organization data from China, Sloan provocatively asked whether Tam was working for Canada or China.

Sloan denied he was being racist. Still, a number of Ontario MPs — some who were supporters of leadership contender and longtime Conservative Peter MacKay — began an effort to have him removed from caucus.

O’Toole shut it down, for reasons he wouldn’t divulge then, but to observers, it smacked of politics.

MacKay was running a progressive campaign. O’Toole’s was aimed at the more centre right, while Sloan and Leslyn Lewis were targeting the socially conservative right.

With Sloan gone, his backers would have more likely gone to Lewis, splitting the vote on the right between her and O’Toole, giving MacKay a path to victory.

“There is no place for the far right in our party.” That’s a quote from a statement released on Sunday by Conservative Leader Erin O’Toole, where he condemns the riot in the U.S. Capitol and paints a moderate picture of the Conservative Party under his leadership. On the heels of the statement, PressProgress revealed that MP Derek Sloan accepted a donation from a notorious white supremacist, leading O’Toole to move to oust Sloan from the Conservative party. Today, CBC parliamentary hill journalist Aaron Wherry on why O’Toole felt he had to declare the Conservatives to be “sitting squarely in the centre of Canadian politics” and what it says about him and the party he leads. 19:11

Except O’Toole backed Sloan, and would later take out social media ads hyping his decision. It was one of several steps he took to directly court Sloan’s supporters, and when it came to voting time, they would ultimately help put O’Toole over the top to beat MacKay.

The way the race played out has led to questions for O’Toole ever since about how he’d balance the demands of the social conservative wing of the party with his stated intent to broaden its overall appeal.

O’Toole said he’s aware people have “trust issues” with his party, suggesting social media contributes to the issue and noting he must break that online bubble if he hopes to see his party win.

“The Prime Minister has to try and bring the country together: the diversity of its people, its geography, its industries, and the points of view and backgrounds of everyone,” he said of the office he hopes to hold.