Canadian retailers logged $53.2 billion in sales in August, the fourth month in a row that sales have increased since cratering in April because of COVID-19.

But preliminary numbers for September show that sales flattened during that month, a discouraging sign that the recovery may be running out of steam.

Statistics Canada reported Wednesday that overall, sales grew by $192 million, or 0.4 per cent, from July’s level.

The increase was driven by higher sales at building material and garden equipment stores, along with food and beverage stores.

On the downside, sales at clothing stores were unchanged and sales at sporting goods, hobby, book and music stores fell, as did home furnishings.

Online sales continue to be much stronger than what they were before the pandemic, but they, too, are losing momentum as brick-and-mortar stores reopen.

E-commerce sales clocked in at $2.8 billion in August, slightly down from July’s level but still up by more than 60 per cent compared to a year ago.

Diane Brisebois, president of the Retail Council, says that the trend in retail since COVID began is that things for use around the home, such as office equipment, outdoor furniture, are selling well, whereas most other things are not. 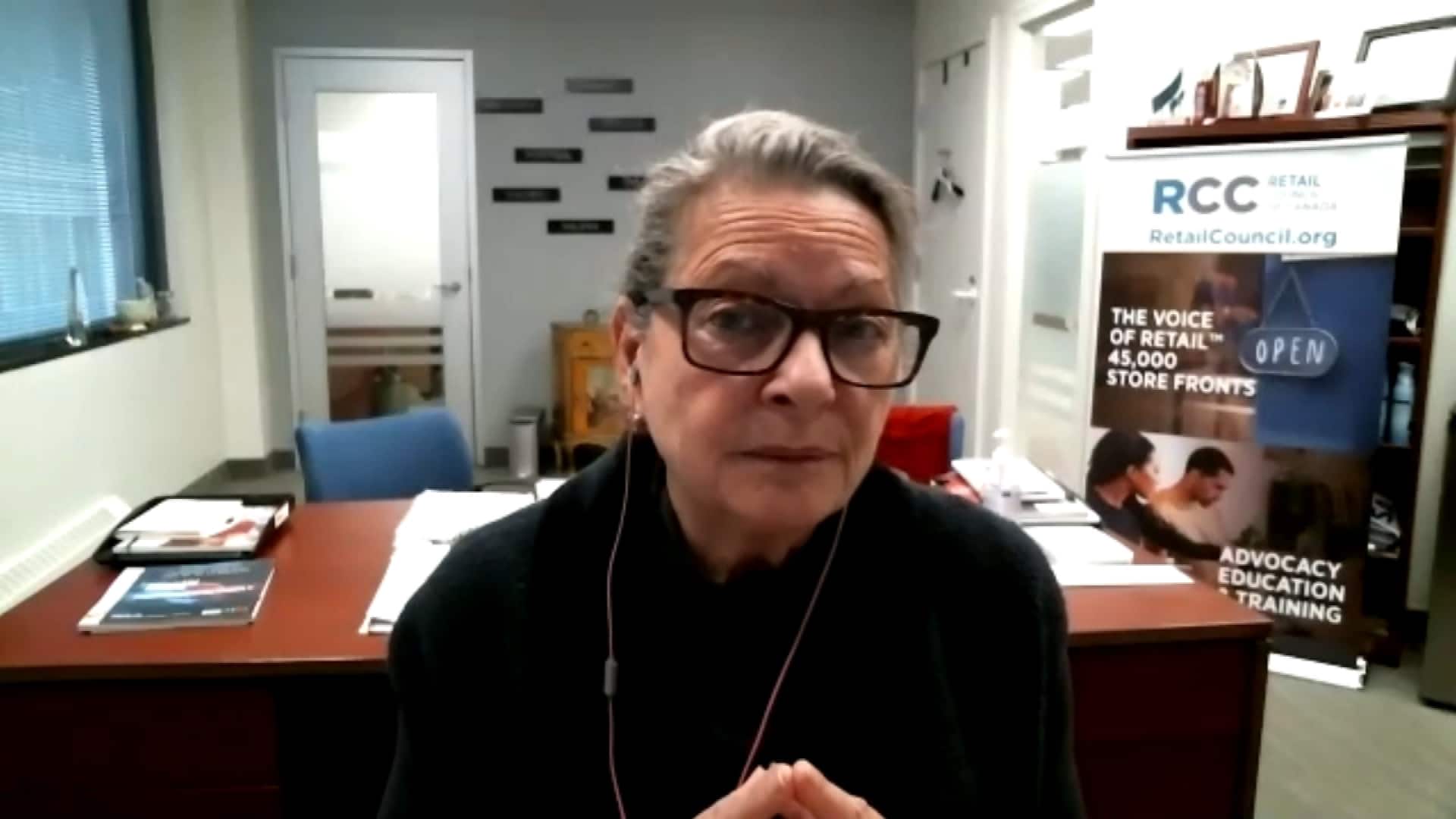 But there are wide variances across the country. Seven provinces are seeing higher retail sales than they were before COVID. But in three — Ontario, Alberta and Prince Edward Island — retailers still haven’t fully recovered.

“Retail sales growth continued to slow in August, with a flat performance expected in September,” TD Bank economist Ksenia Bushmeneva said. “As sales are well-above their year-ago level in most categories of spending, this moderation is to be expected as the economy enters a slower recuperation phase [but] Rising COVID cases and renewed restrictions on some activities may also weigh on sales in the coming months.”

Toxic tech?: meet the Canadian investors who won’t put their money into Facebook or Amazon