President Donald Trump claimed to support the little guy against the elite.

But after four years in power, examination of Donald Trump’s economic record in reaching that goal has been set aside as the impeachment fight moves on to the Senate.

Just as a new report by a U.S. business group shows Trump’s trade battles with China alone led to major job losses, there is a danger that as factions take sides over whether he did or did not incite an insurrection, the president’s economic successes and failures will be obscured.

There are still plenty in the U.S. financial sector who celebrate the tax cuts and low interest rates that propelled markets to new heights. But markets are not necessarily a good proxy for economic success, something repeatedly pointed out by Janet Yellen when she chaired the U.S. Federal Reserve.

“The stock market isn’t the economy,” said Yellen, who U.S. president-elect Joe Biden has said he will nominate as the first woman treasury secretary, in 2020. “The economy is production and jobs, and there are shortfalls in virtually every sector.”

That flawed relationship has certainly shown itself to be true over the past year as the COVID-19 pandemic overwhelmed the U.S. economy. Growth figures for the year, out later this month, are expected by economists to show U.S. GDP shrank by about three per cent even while the stock market finished the year at record highs.

There is little doubt that Trump and his administration staked out their turf as champions of the economy. But some of the policies that they supported, including down-playing the impact of the virus to allow the economy to remain open, proved to be short-sighted.

While it is impossible to prove, many critics have said earlier acceptance of the pandemic’s dangers could have reduced the devastating effects of the pandemic not just on the record-setting death toll in the U.S., but on the economy as well.

One of the great successes of the Trump administration was on job growth. Despite their opponents’ objections to the post-Reagan conservative strategy of letting the economy rip at the expense of government planning and spending, unemployment rates repeatedly fell to new record lows.

Just before the pandemic came and swept it all away, wage rates for the lowest-paid workers were beginning to creep up. Yellen’s successor at the Fed, Jerome Powell, has said that as the poor suffered the most from COVID-19 job losses, it could be years before wages would start to rise again.

Failing to plan for the future is a good economic strategy if nothing goes wrong, but the arrival of COVID-19 was an example of why that is not a foolproof approach. Shortages of personal protective equipment, the weakening of the once-mighty U.S. Centers for Disease Control and Prevention, and failure to build a promised working replacement for Obamacare likely made the economic impact of the pandemic worse.

In this regard the U.S. was not alone. Canada had also let its guard down, including its failed reorganization of the country’s Global Public Health Intelligence Network, which has previously led the world as an early warning system for disease outbreaks.

Aversion to planning and failure to take expert advice can lead to short term advantages, like keeping costs down. But in areas such as climate change planning, many otherwise conservative business leaders have made the case for a long term economic benefit in leading the way on green measures. Now, under Biden, U.S. industry will be playing catch-up. 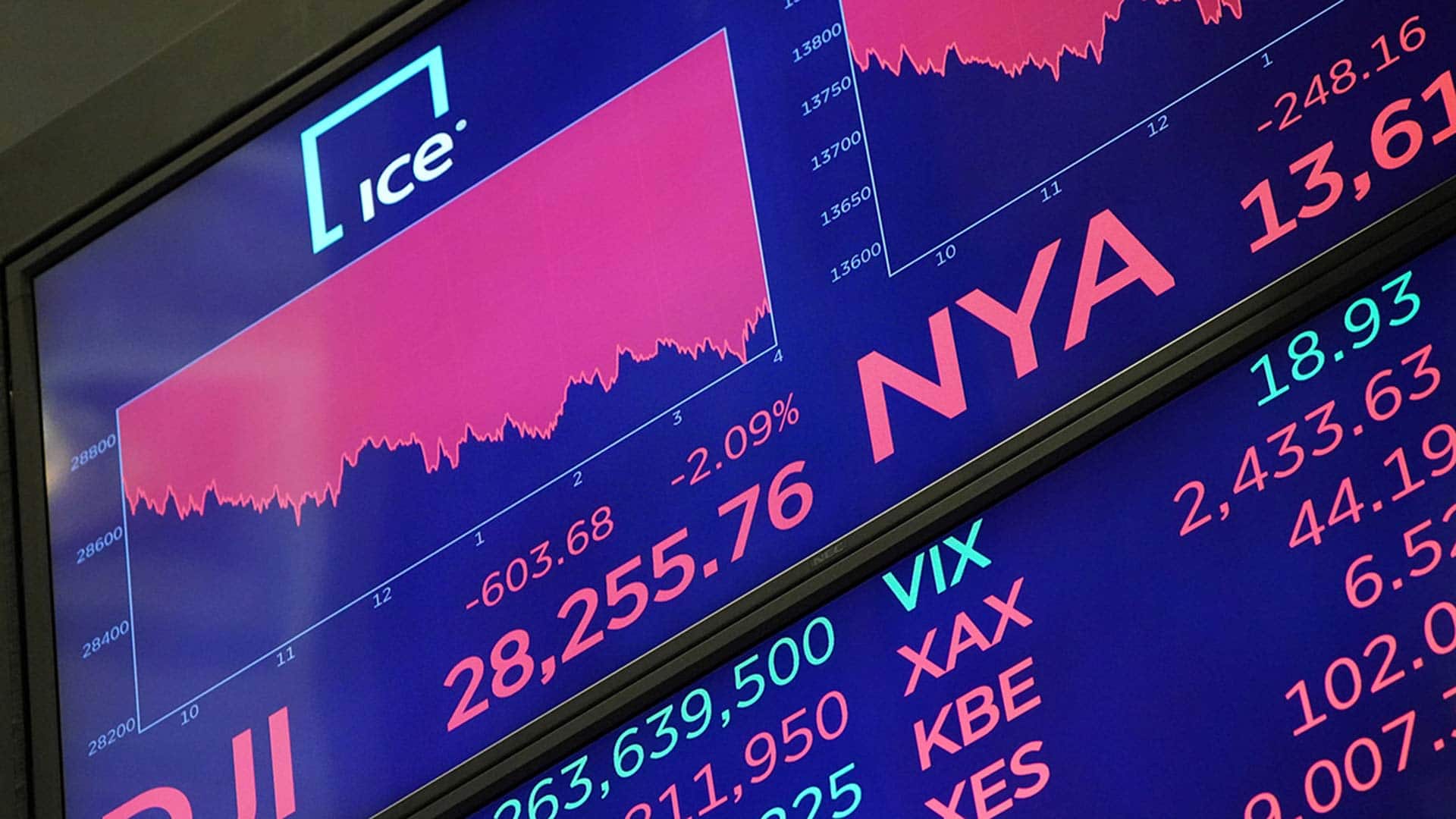 U.S. President Donald Trump often points to the rising stock market when he claims responsibility for economic strength, but he doesn’t mention a lack of job growth or struggling sectors including manufacturing and coal. 2:19

Perhaps one of the biggest flaws in Trump’s economic strategy was that he chose policy based on how it would appeal to the ideology of his populist base. Sometimes things that appeal to a large number of people are simply wrong.

Immigration is one example. Blocking the arrival of highly skilled foreigners may sound like it is saving jobs for U.S. citizens, but the policy that helped Canada grab some of those people instead, is widely seen by labour economists as having the opposite effect.

Protectionism is another example. Trump’s attacks on Canada as a trade cheat may have played well to the Make America Great Again audience, but they were almost universally opposed by economists and U.S. businesses interested in making the economy stronger.

Trump’s hard line on Canada and the renegotiation of NAFTA may have gained the U.S. some small advantages in the short term but also lost as much in good will. Wins and losses are hard to calculate, but last week Reuters reported on a study by U.S. businesses that showed Trump’s trade war with China, rather than bringing employment home, cost the economy 245,000 jobs.

Perhaps the biggest flaw in Trump’s economic strategy is the one that he celebrated as his biggest success: his $1.5-trillion overhaul of the U.S. tax system. While claiming to speak for poorer working Americans, it has been widely recorded that Trump’s financial support came from the rich who benefited from tax cuts and rising markets.

Especially after the impact of COVID-19, those measures have left the U.S. more starkly divided between rich and poor than when Trump took office.

Meanwhile, some of those who supported and benefited from Trump’s economic policy, including Senate Majority Leader Mitch McConnell, have now added their voices to the chorus criticizing the president.

Now, rather than taking a hard look at Trump’s economic policy, what went right and what went wrong, the impeachment may actually create even greater division.

Whether the Senate ultimately votes to convict Trump or not, the rising temperature of political outrage will make sober analysis next to impossible, with the danger of leaving the Trump presidency’s net benefit for the U.S. economy poorly examined.

Aurora increases executive compensation after layoffs, $3.3B in losses